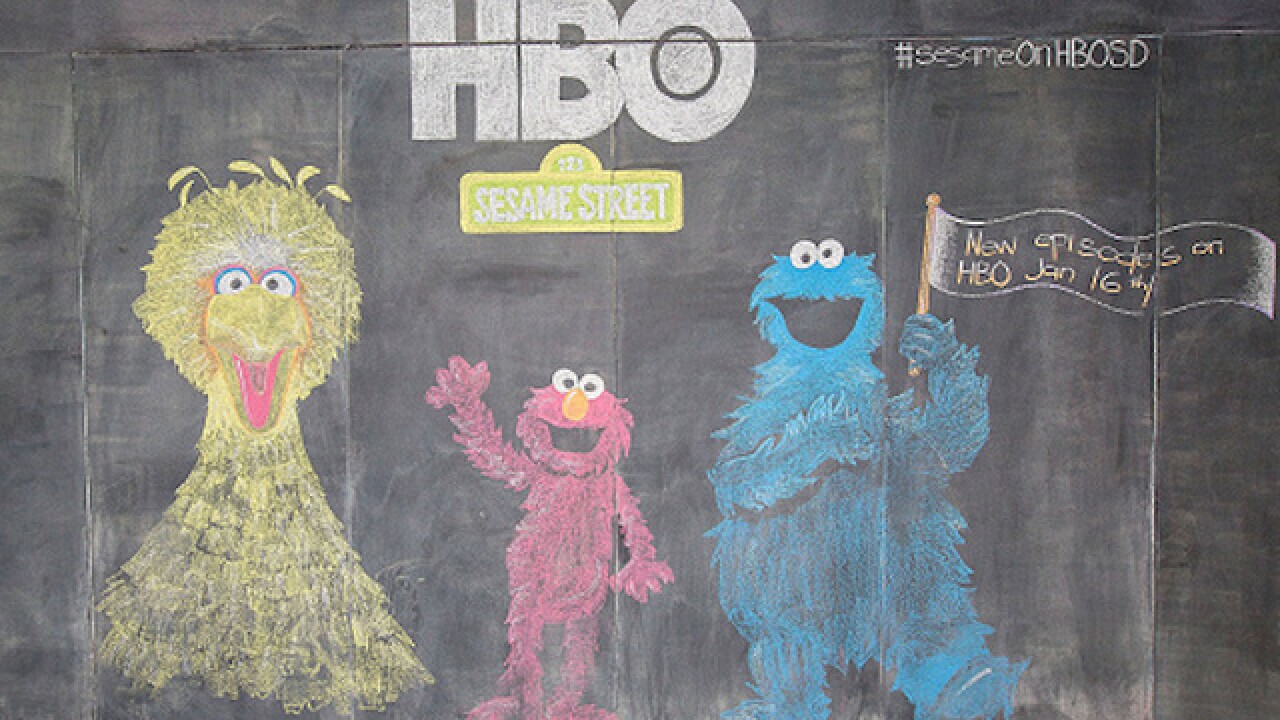 After 45 seasons of being on the publicly funded PBS network, Big Bird and the “Sesame Street” gang will begin their 46th season on television Saturday morning on the premium cable network HBO.

A new network is not the only big change for “Sesame Street.” Episodes will be reduced from 60 minutes to 30 minutes.

While "Sesame Street" will remain on PBS, newer episode will not make it onto the public network until the fall. Sesame Street’s departure was due in part to a reduction of government funding to the network. In 2013, the government cut $23 million to PBS’ budget.

As PBS’ mission is to provide quality educational programming, many have complained about the move, as HBO is a subscription-based network. Many have argued that taking first-run episodes of “Sesame Street” away from public television is denying access to updated educational programming to low-income families.

“In keeping with our mission, the Workshop relies on public broadcasting to provide a safe, non-commercial environment for young children and to ensure that all children have access to our educational programming,” the TV show said in a release.

But the move to HBO is what is allowing Sesame Street to survive on television. Sesame Street is the longest running non-sports or news based TV show that is still active.

“It provides Sesame Workshop with the critical funding it needs to be able to continue production of Sesame Street and secure its nonprofit mission of helping kids grow smarter, stronger and kinder,” said Jeffrey D. Dunn, Sesame Workshop’s CEO. “It gives HBO exclusive pay cable and (streaming video on demand) access to the nation’s most important and historic educational programming; and it allows Sesame Street to continue to air on PBS and reach all children, as it has for the past 45 years.”

I'm assuming now @sesamestreet will be seen by rich white kids on HBO, the problems they face will revolve around co-ops and mean doormen?

I can't believe they r taking Sesame Street off PBS & putting it on HBO Poor kids, no more Sesame Street for you It's only for kids that pay

Sesame Street is now on #HBO so a lot of poor kids are missing out on a great building block of learning...