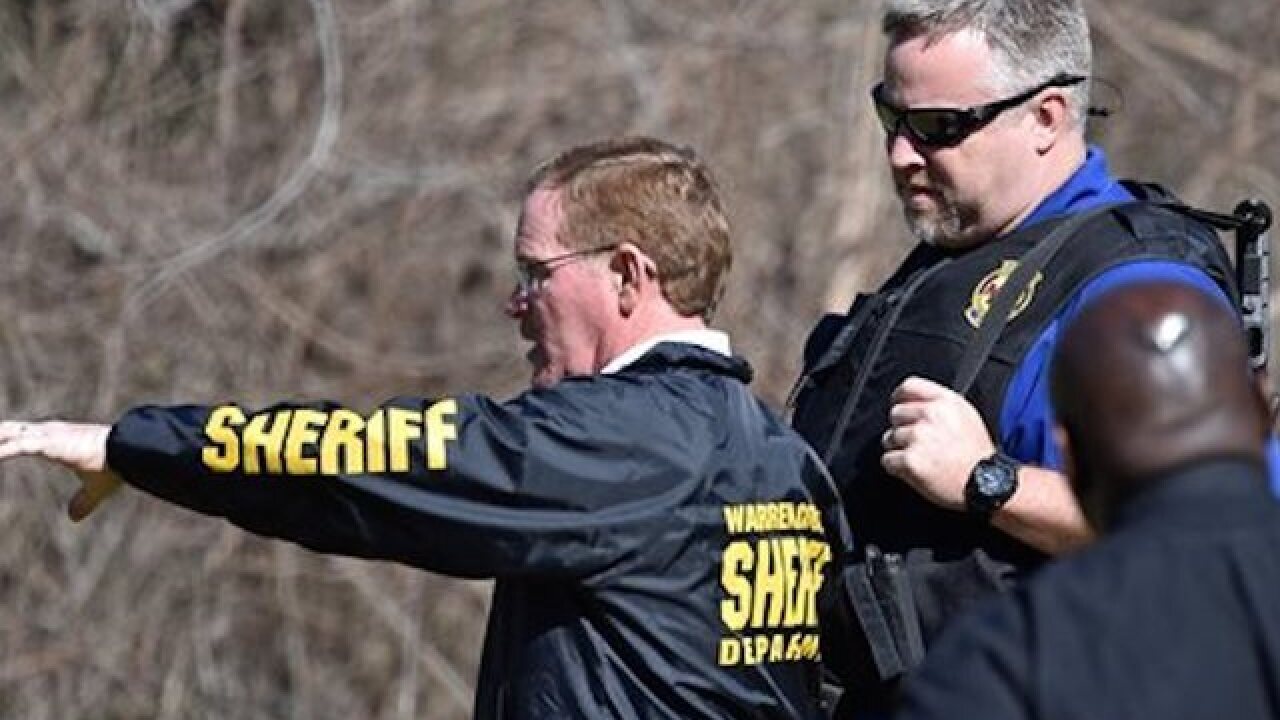 VICKSBURG, Miss. (AP) — A murder suspect who escaped from jail a week ago was killed Thursday when he broke into a home and struggled with a couple for hours before the homeowner somehow managed to shoot the suspect, authorities said.

The intruder was identified as Rafael McCloud, 34, who escaped the Warren County jail by overcoming an officer with a homemade shank, Warren County Sheriff Martin Pace said in a text message.

Police say the homeowner shot McCloud in the head and killed him. Details are still murky of what transpired in the Vicksburg home, but authorities described a conflict that started when the homeowner confronted the intruder in his garage and ended roughly three hours later. At some point, the homeowner was stabbed.

Vicksburg Police Chief Walter Armstrong said authorities were called around 7 a.m. to a house in northern Vicksburg, where a homeowner told police he had been attacked by a man who broke into his garage around 4 a.m.

"He was pretty much given the bum's rush by the suspect," Armstrong said.

McCloud escaped March 2 by using a homemade shank to get the jump on a jail officer and forced the officer to give up his keys, radio, pants and jacket, authorities said. He went out a door to escape. The century-old jail in downtown Vicksburg has no perimeter fence.

Officials combed the town on a bluff overlooking the Mississippi River for days, interviewing family members and friends of McCloud and poking through abandoned buildings. Schools bolstered security, and Vicksburg police warned people to bring in guns from vehicles and make sure their houses hadn't been forcibly entered.

McCloud was indicted on murder and rape charges in the January 2015 death of Sharen Wilson. He had been held in the jail since his June 29 arrest, and has prior felony convictions for auto burglary, grand larceny and armed robbery.