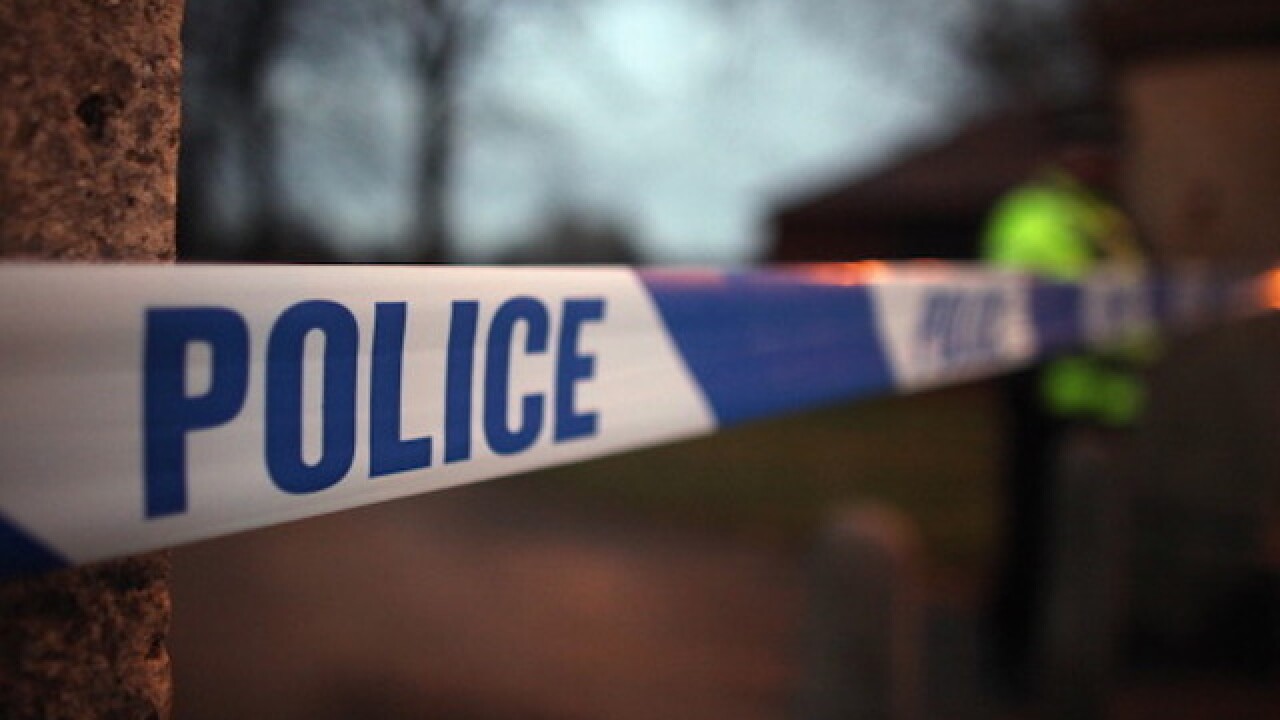 CONCRETE, Wash. (AP) — A 43-year-old man has died after authorities say he accidentally shot himself in the face while taking selfies.

The Skagit Valley Herald reports the man and his girlfriend were photographing themselves with the weapon on Sunday at a residence when he shot himself.

Skagit County Sheriff's Office Patrol Chief Chad Clark says the woman reported that she and the man had taken photos with the gun several times that day and that the man had loaded and unloaded bullets multiple times.

Clark says a bullet apparently remained in the gun the final time he fired.

The death is being investigated as accidental. The man's name has not been released.