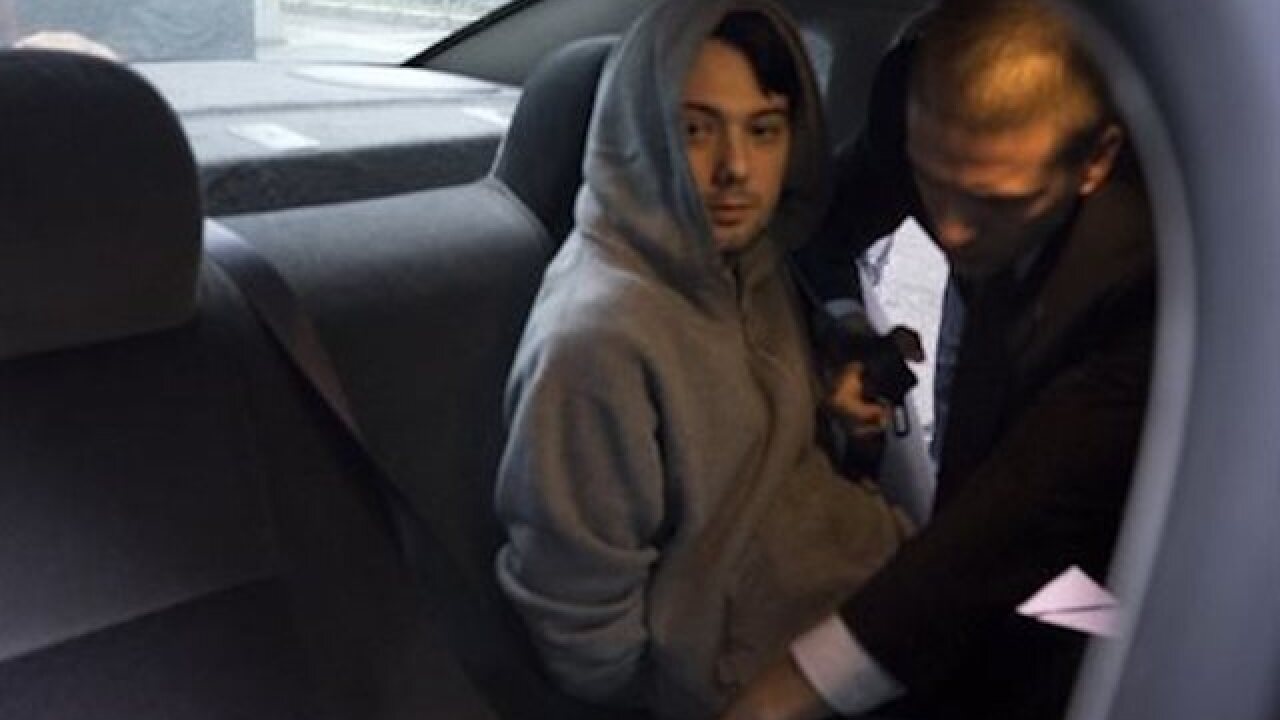 TRENTON, N.J. (AP) — Martin Shkreli, the pharmaceutical executive arrested Thursday on charges of securities fraud, has resigned as the head of one of the companies he runs, Turing Pharmaceuticals.

He's being replaced on an interim basis by Ron Tilles, who has been chairman of Turing's board of directors since the company was founded late last year. In a statement Friday, Turing said that Tilles will continue to hold the board chairman position as well.

Tilles has worked at numerous private equity and venture capital firms in the pharmaceutical and medical device industries over the last two decades.

Shkreli has become the "most hated man in America," according to some headline writers, for jacking up the price of a life-saving drug by 5,000 percent after acquiring rights to it.