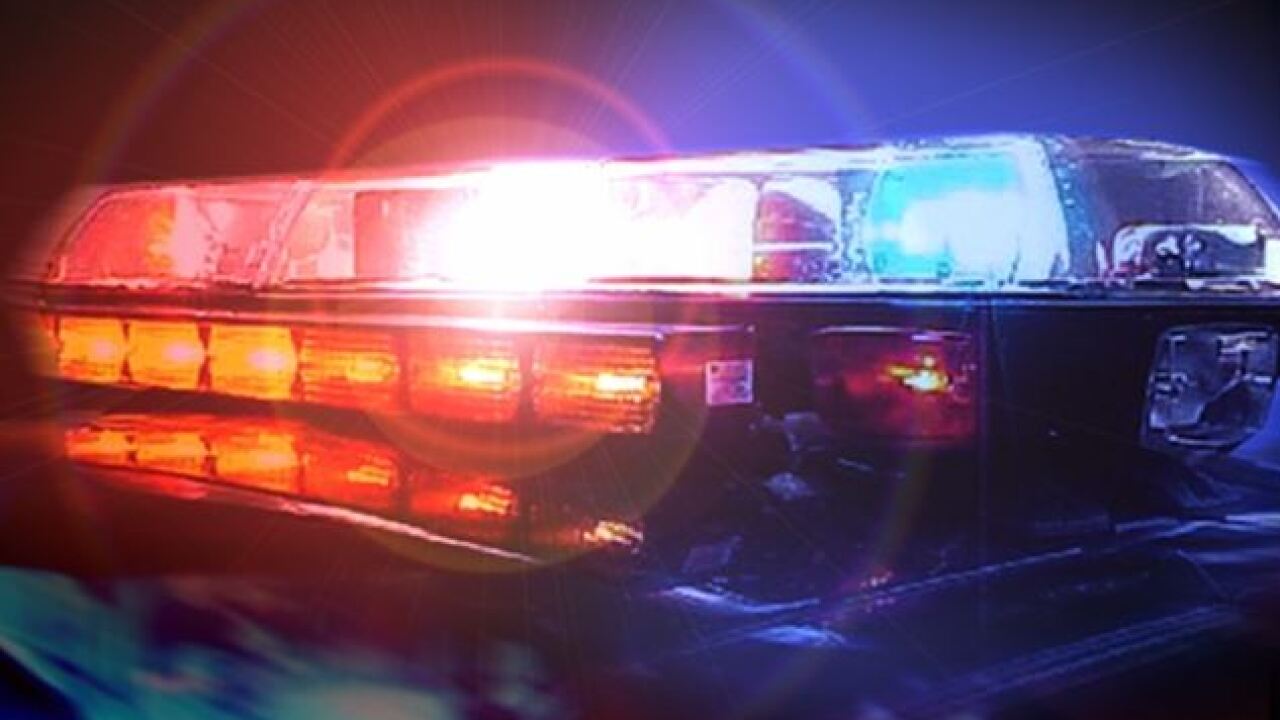 LOUISVILLE, Ky. (AP) — Authorities are investigating a shooting at a park in downtown Louisville, Kentucky, where demonstrators regularly gather to protest the death of Breonna Taylor.

Officials did not immediately release information about the Saturday night shooting.

Taylor was a 26-year-old Black woman who was killed in her Louisville home in March by police who were serving a no-knock warrant.

Protesters have been calling for the officers involved in her death to be charged.

The no-knock search warrant that allows police to enter without first announcing their presence was recently banned by Louisville’s Metro Council.