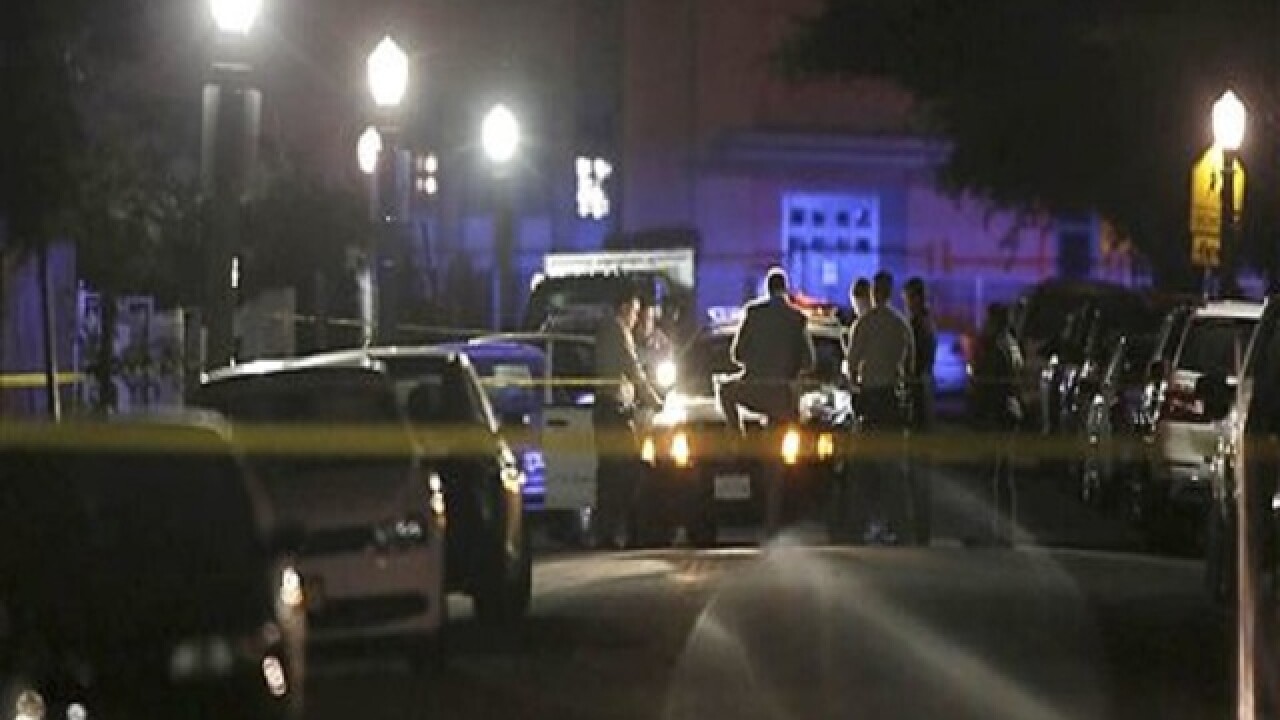 LOS ANGELES (AP) — A 1-year-old girl lying in her crib at home in Compton was struck in the head and killed by a bullet likely meant for her gang-member father, Los Angeles County sheriff's officials said Wednesday.
The girl died in one of the most violent areas of Los Angeles County after a gunman got out of a car Tuesday evening and fired at least five rounds at a converted garage where the child lived with her parents.
The shooting sparked a plea from the mayor of Compton for residents to renew the fight against gang attacks.
Her mother, Blanche Wandick, said she misses her baby.
"My innocent baby got shot for nothing," the tearful Wandick, who is pregnant, told TV reporters. "I appreciate anybody and everybody who's helping try to find who did it."
Sheriff's deputies were called to a home around 7 p.m. where they found a man on the sidewalk cradling the wounded infant, sheriff's Capt. Myron Johnson said at an afternoon news conference.
The deputies took the child to a hospital in Lynwood, where she died, he said.
Authorities were searching for the gunman and the driver of the getaway car. They were seen speeding away from the neighborhood in a dark sedan.
Sheriff's officials also pleaded for public help in finding the killer. Tipsters can remain anonymous, they said.
"We're following every lead as it comes in, real time," sheriff's homicide Capt. Steven Katz. "We believe that there are people out there in the community who may have information to offer."
Investigators believe the shooter wanted to hit the child's 24-year-old father, who has acknowledged being a member of a street gang, sheriff's Lt. John Corina said.
"He was probably the intended target, and a stray bullet caught his daughter," Corina said, adding that the father was "somewhat cooperative" with detectives. His name was not released.
Compton Mayor Aja Brown identified the child as 1-year-old Autumn Johnson and also asked for help from the public.
"I stand today with Compton residents in recommitting ourselves to the fight against gang violence," the mayor said.
During the past six months, Compton has had 475 violent crimes, including eight homicides, according to the Los Angeles Times. Nearly all the tidy homes in the neighborhood have bars on the windows.
Associated Press 2016