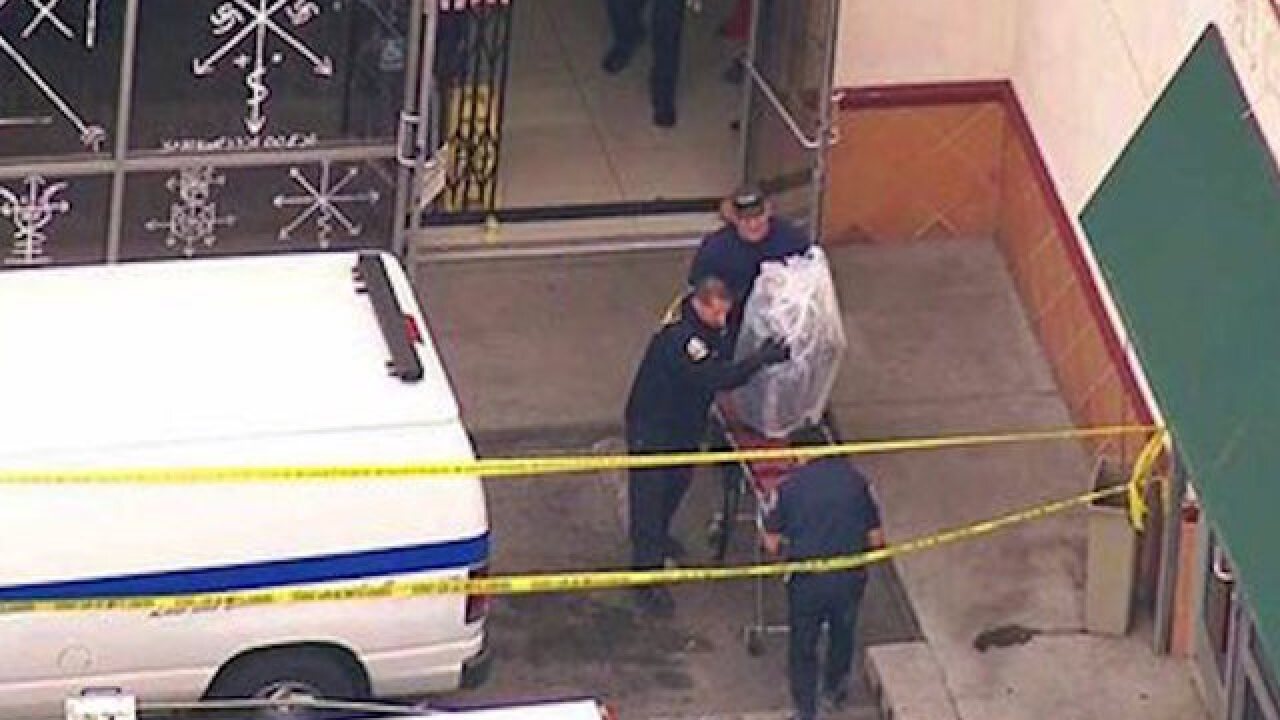 When investigators arrived, Katz says they found a skull inside a pot. He says the coroner's office collected the skull and eight other pots that may also contain skulls.

Katz says there's no evidence of a homicide and that it appears the skull may have been purchased from a legal source and was being used for a religious ceremony. He says it's unclear whether animal remains were found.

The sign outside the store reads "Omi Relekun" and describes itself in Spanish as a spiritual store and school.