Plane lands in backyard after engine ices up 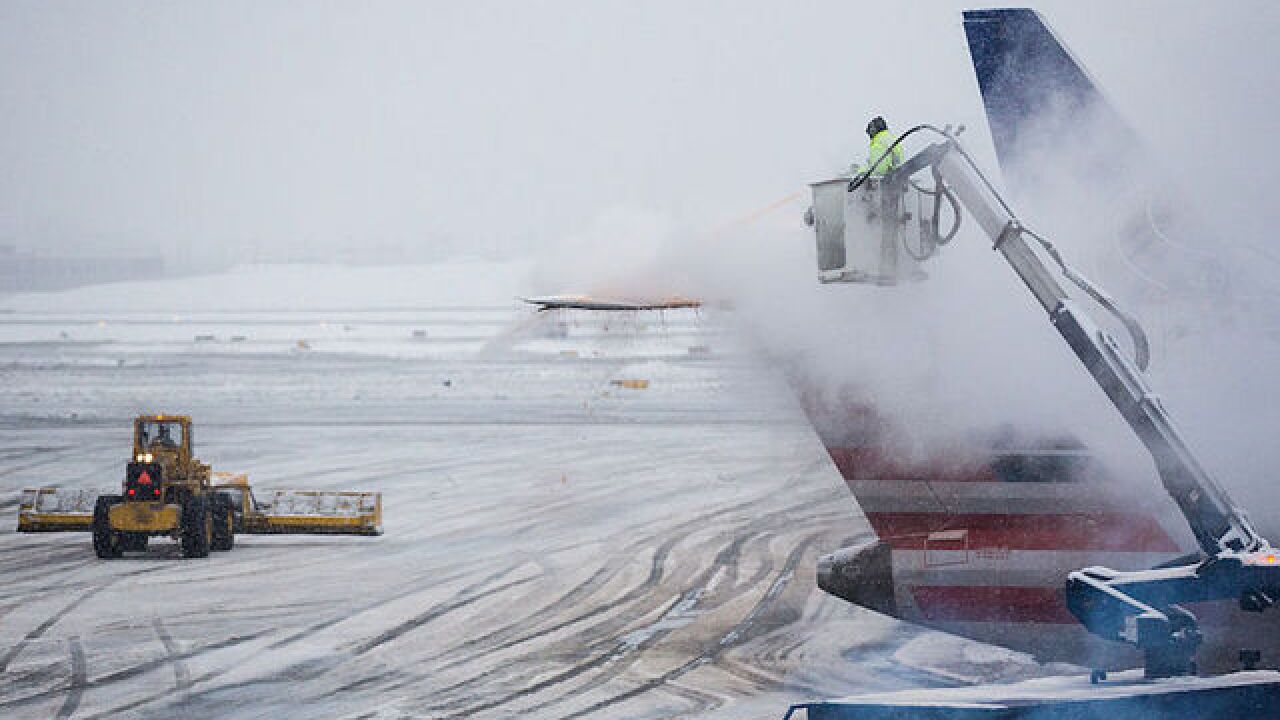 Andrew Burton
<p>Planes are de-iced at La Guardia Airport during a winter storm on February 2, 2015 in the Queens borough of New York City. The snowstorm, which is effecting an area stretching from New York to Chicago, is disrupting travelers both on the road and in the air.</p>

The pilot of a single-engine plane safely landed in a field behind a western New York home after the engine iced-up.

Jeremiah Coholan and his passenger, Richard Medeiros, took off from New Bedford, Massachusetts, on Thursday. They were approaching the Rochester area around 1:45 p.m. when the engine of their Cessna began seizing up as ice clogged the carburetor.

Coholan says he looked for a place to land and found the small, snow-covered field behind a home in the Wayne County village of Macedon, 10 miles east of Rochester.