Smartphones, computers sold in Russia required to have Russian software under new law 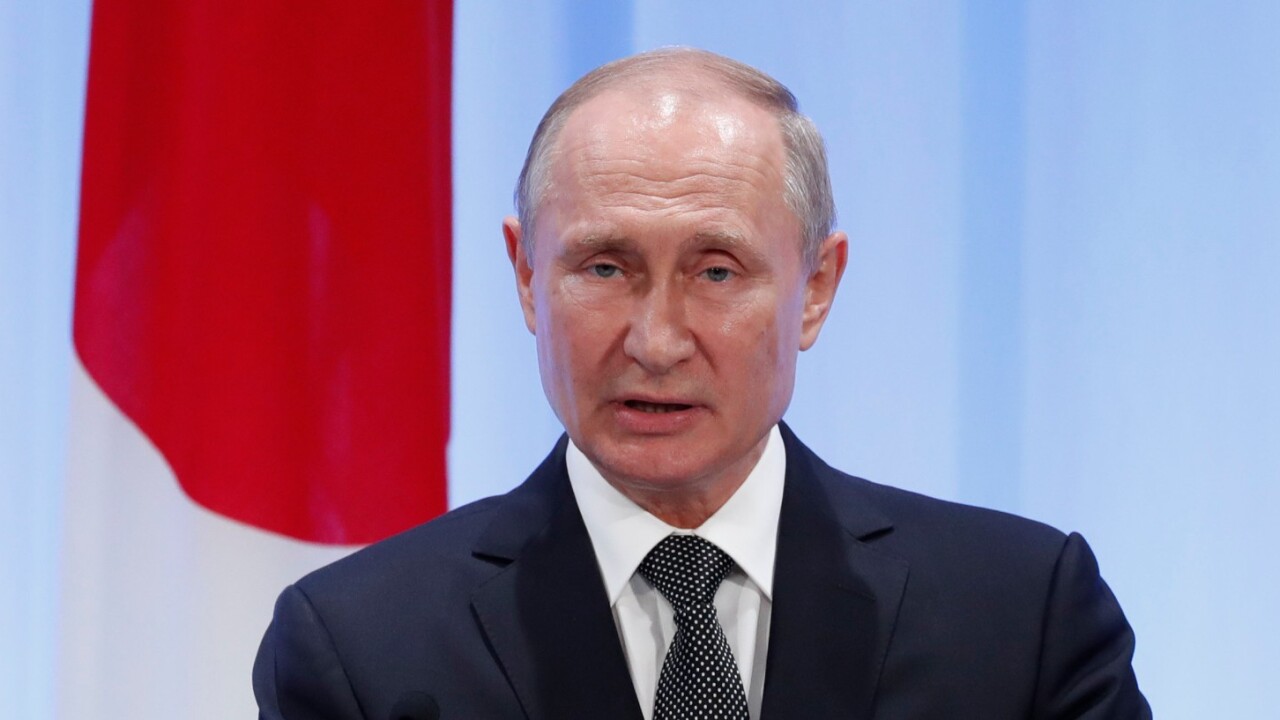 MOSCOW, Russia – Under new legislation, all smartphones, computers and smart TVs sold in Russia will be required to come pre-installed with Russian software.

Reuters reports that President Vladimir Putin signed the legislation into law on Monday and it will go into effect on July 1, 2020.

Reuters says the law has been presented as a way to help the country’s IT firms compete with foreign companies, which dominate Russia’s tech market, and spare consumers from having to download software upon purchasing a new device.

However, the new mandate is being met with some pushback from some electronic retailers, who say the legislation was adopted without conferring with them.

Also on Monday, Putin signed a bill into law that gives the country’s government the right to register bloggers, journalists and social media users as foreign agents, Fox News reports.

Those with a foreign agent distinction are subject to additional government scrutiny.