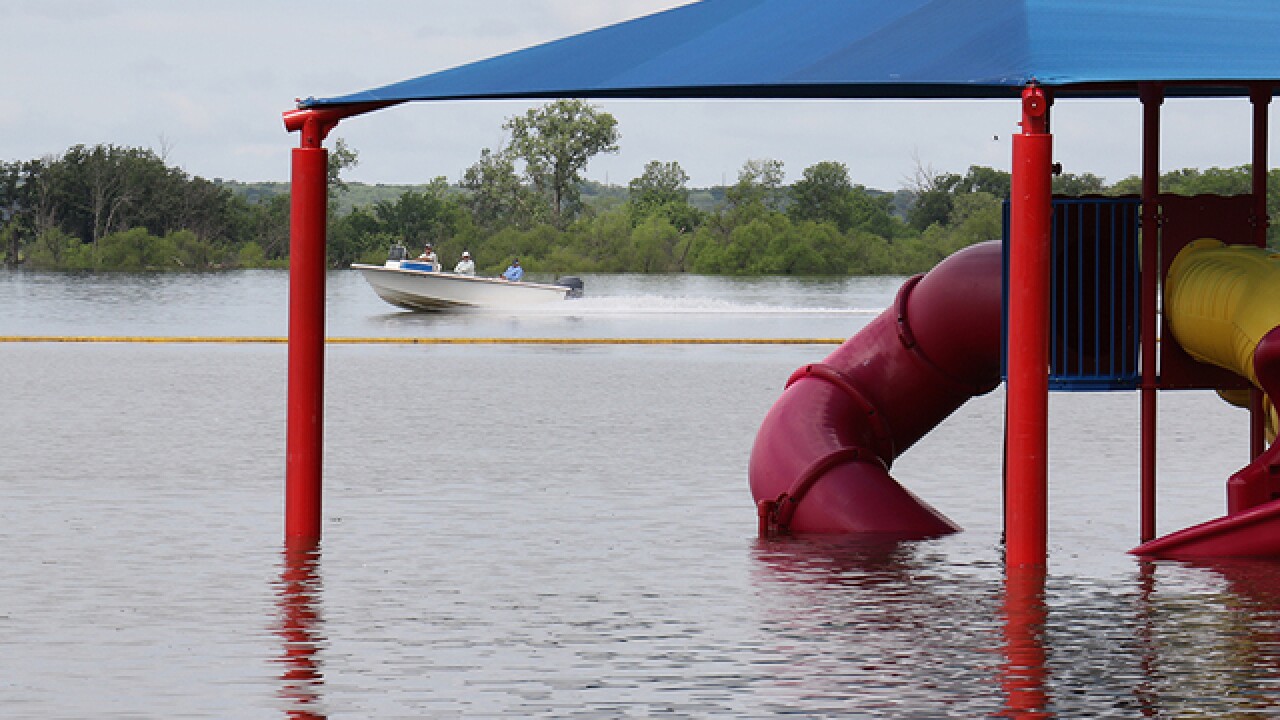 Parts of Texas, Oklahoma, Louisiana and Arkansas are in the midst of a historic rainstorm, one that could dump as many as 10 inches of water on the area in just a 24-hour span. Rains have turned fields into lakes, roadways into rivers and driveways into fast-flowing rapids throughout the south.

RELATED: Get severe weather alerts for your exact location on your phone

Check out these unbelievable photos from the floods that were shared on social media.

A video posted by Veronika Woods (@v.p.woods) on

Current situation. Houston we have a problem ??? Houston, Texas, USA (Captured by KHOU)

A photo posted by The Latina Abroad (@thelatinaabroad) on