Social media is a landmine for celebs 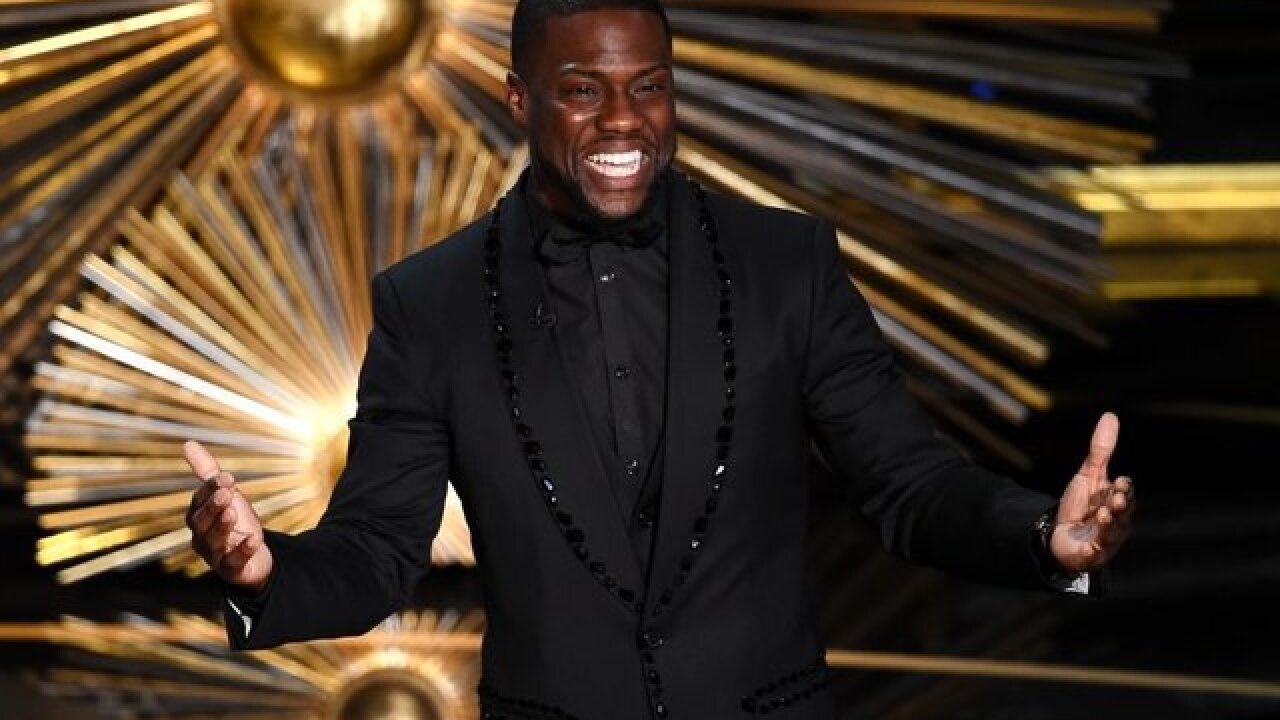 Kevin Hart learned the hard way that the past can come back to haunt you.

Nothing posted on social media ever dies and Hart is just the latest celeb to learn that lesson.

While some like Roseanne Barr  have experienced immediate furor over controversial tweets,  still others are coming under fire for what they said years ago.

Hart stepped down from hosting the Oscars after homophobic tweets he made between 2009 and 2011, included derogatory language referring to gay people and disparaging comments about sexuality, surfaced on Thursday.

Here are some other stars who became the center of controversy over past behaviors:

Iggy Azalea may be one of the hottest rappers to ever come out of Australia.

But that didn't stop her planned performance at a Pittsburgh Pride event from being canceled in 2015 after a series of homophobic and racist tweets she sent before she was famous started making the rounds.

Several LGBT groups protested her inclusion in the event after tweets like one that read, "When guys whisper in each others' ears I always think its kinda homo."

The tweets have since been deleted.

Azalea posted a statement of apology to Pittsburgh after she withdrew from the event in 2015, writing "I am a firm believer in equality."

"Unfortunately in the past as a young person, I used words I should not have," she wrote. "The last thing I want is for something so carelessly said to be interpreted as reflective of my character."

That same year as Azalea's controversy, Comedy Central announced that Trevor Noah would succeed Jon Stewart as host of "The Daily Show."

The following day, some people on Twitter started sharing old tweets from the comedian they said were racist, anti-Semitic and insensitive.

One tweet from Noah in 2009 read, "Almost bumped a Jewish kid crossing the road. He didn't look b4 crossing but I still would hav felt so bad in my german car!"

Noah tweeted his own response.

"To reduce my views to a handful of jokes that didn't land is not a true reflection of my character, nor my evolution as a comedian," his tweet read.

The posts were deemed offensive and homophobic.

"Standing in line at a coffee shop in LA talking with the man in front of me," one tweet from 2011 read. "He orders a skinny caramel latte. I couldn't tell he was gay!!!

Shelton used the medium to issue a statement of apology.

"Everyone knows comedy has been a major part of my career and it's always been out there for anyone to see," he tweeted. "That said anyone that knows me also knows I have no tolerance for hate of any kind or form. Can my humor at times be inappropriate and immature? Yes. Hateful? Never. That said I deeply apologize to anybody who may have been offended."

In July 2009, comedic actress Sarah Silverman tweeted, "Hey, is it considered molestation if the child makes the first move? I'm gonna need a quick answer on this."

The conservative publication Townhall  posted a story  about that tweet with the headline, "Disney Voice Actress and Comedian Sarah Silverman Also Joked About Molesting Children."

The article noted that a Twitter user asked Silverman about the 2009 tweet last year, writing "Was that supposed to be funny? Cause it wasn't."

Silverman responded "That's ok doll. Comedy is subjective. I thought it was a funny/dumb tweet 8 years ago when I posted it."

After the post became the focus of the 2018 story, Silverman tweeted about it again.

"Some very odd people R saying I'm a pedo, re: a joke from a time not that long ago when hard absurd jokes by comedians were acknowledged for what they were -- jokes -- not a disengenuous national threat to people fake-clutching their pearls (whilst ranting the country's too PC)," she wrote.