'Solo: A Star Wars Story' disappoints at the box office 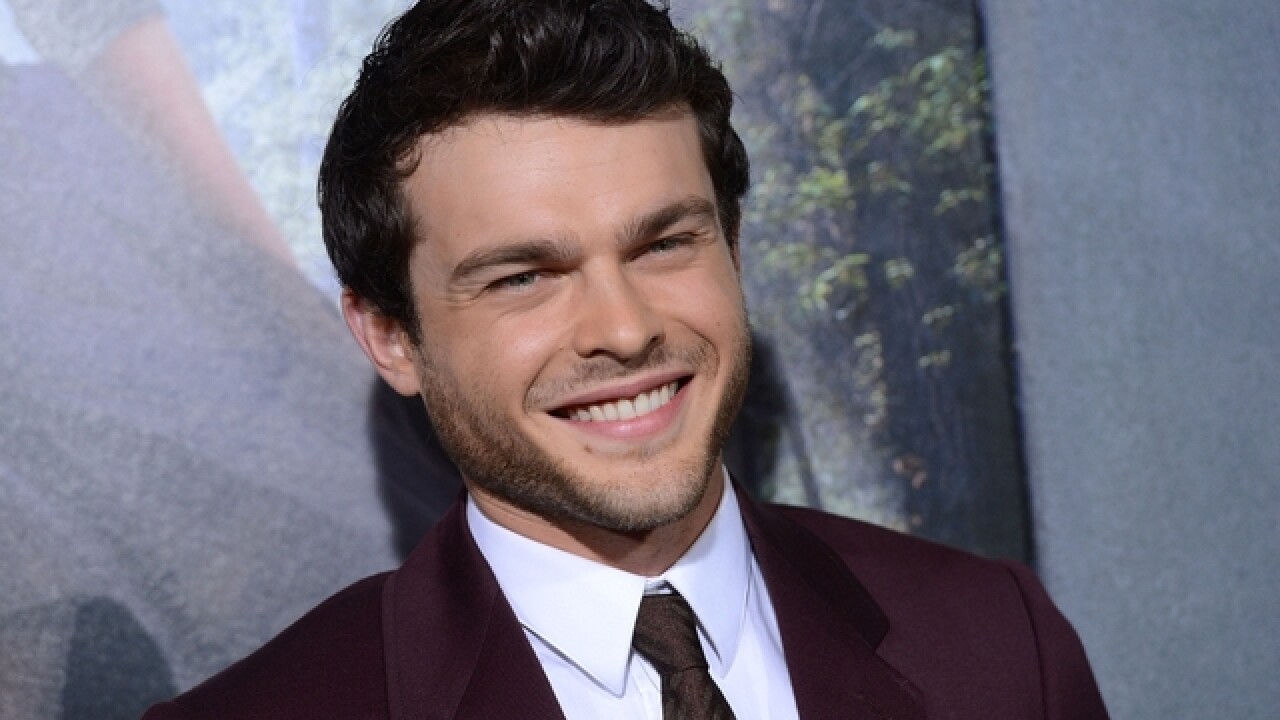 There was a disturbance in the Force at the box office this weekend.

Disney and Lucasfilm's "Solo: A Star Wars Story," a prequel film about the origins of Han Solo, made an estimated $101 million domestically for its four-day weekend opening which includes the Monday holiday, according to Disney. That makes "Solo" the smallest opening for a "Star Wars" film since 2002.

The number, while being the biggest Memorial Day Weekend debut in the last four years, is also solidly under industry expectations. Initial projections on Tuesday had the film bringing in $130 million to $150 million in North America. Those projections were adjusted down on Friday to $105 million to $115 million.

Overall, the film made $148 million worldwide. "Rogue One," Disney's other "Star Wars" spinoff that was coming off the huge success of "The Force Awakens," made $290 million globally for its debut in December of 2016.

So even though $101 million is still a solid opening that most film franchises would love to have, success is judged differently for the galaxy far, far away.

"Anytime the numbers come in lower than projections, there is a feeling of disappointment and the 'Star Wars" brand for better or worse is always subject to lofty box office expectations," said Paul Dergarabedian, senior media analyst at comScore. "That sometimes even puts a film that opens with around $100 million under scrutiny."

So what happened? For "Solo," it could be a mixture of things from brand fatigue (the last "Star Wars" film was just in theaters five months ago) to the film facing more competition in the summer season.

The Memorial Day weekend, which has in recent years struggled to get audiences to leave their BBQs and head to the movies, could have also played a factor.

So what do the returns for "Solo" mean for the franchise going forward?

"The franchise will be fine," Dergarabedian said. "The long wait until 'Episode IX' is actually going to be a good thing for the franchise... a bit of breathing space is needed to build back up the huge excitement that every 'Star Wars' film deserves."