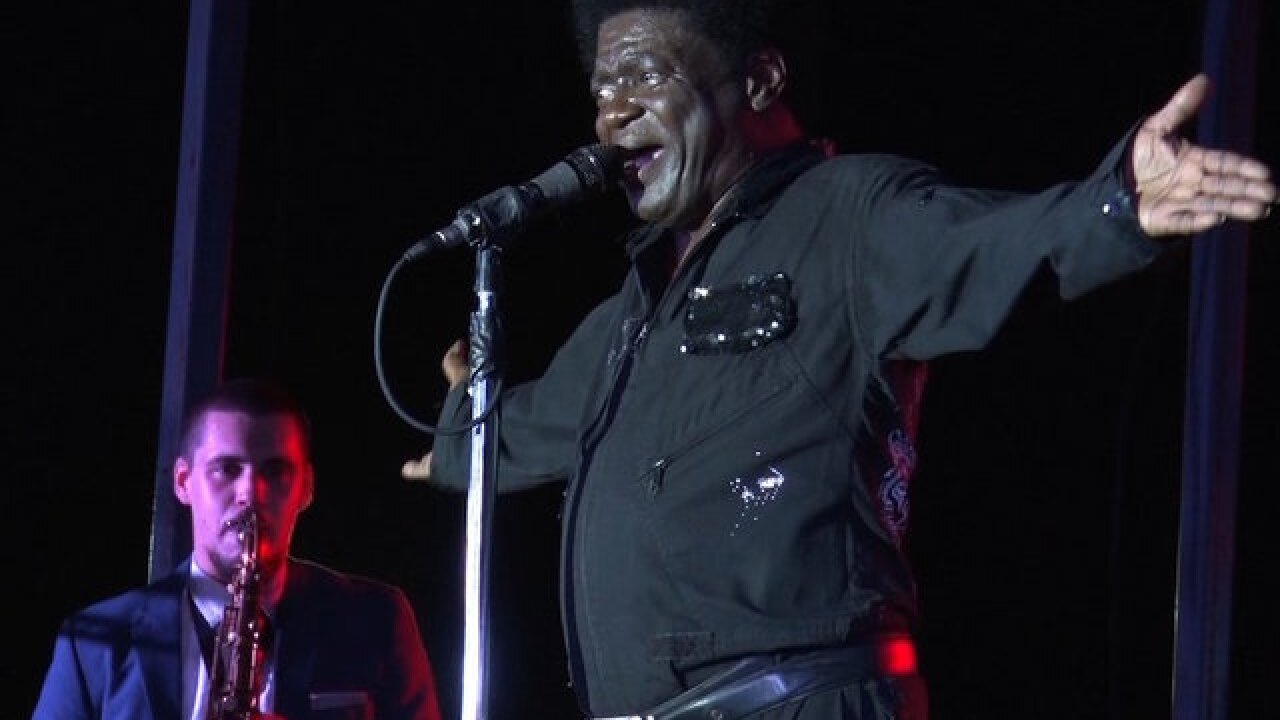 Singer Charles Bradley, who was known as the "Screaming Eagle of Soul" because of his raspy voice and stirring performances, has died.

Bradley died in New York on Saturday surrounded by family, friends and some of his bandmembers, according to a statement on his website.

"It is with a heavy heart that we announce the passing of Charles Bradley. Thank you for your thoughts and prayers during this difficult time," it said.

The soul singer was diagnosed with stomach cancer in 2016, and he started performing on the road this year after receiving a clean bill of health.

But earlier this month, he canceled tour dates in the US, South America and Europe, saying his cancer has returned and spread to his liver, and he needed to focus on his treatment.

"I love all of you out there that made my dreams come true. When I come back, I'll come back strong, with God's love. With God's will, I'll be back soon," he said.

Bradley found fame in his later years, releasing his debut album "No Time For Dreaming" at age 62. The album was named Rolling Stone Magazine's top 50 albums of 2011. His next album, "Victim of Love," was released two years later, followed earlier this year by his third and last album, "Changes."

He expressed his love for legendary singer James Brown, and he has said he was inspired to start singing at a later age after watching him perform. Before his rise to fame, he took gigs as a Brown impersonator in small clubs.

The Florida native has called New York home for the last two decades.

A documentary on his life, "Charles Bradley: Soul of America," followed his journey and rise to fame.