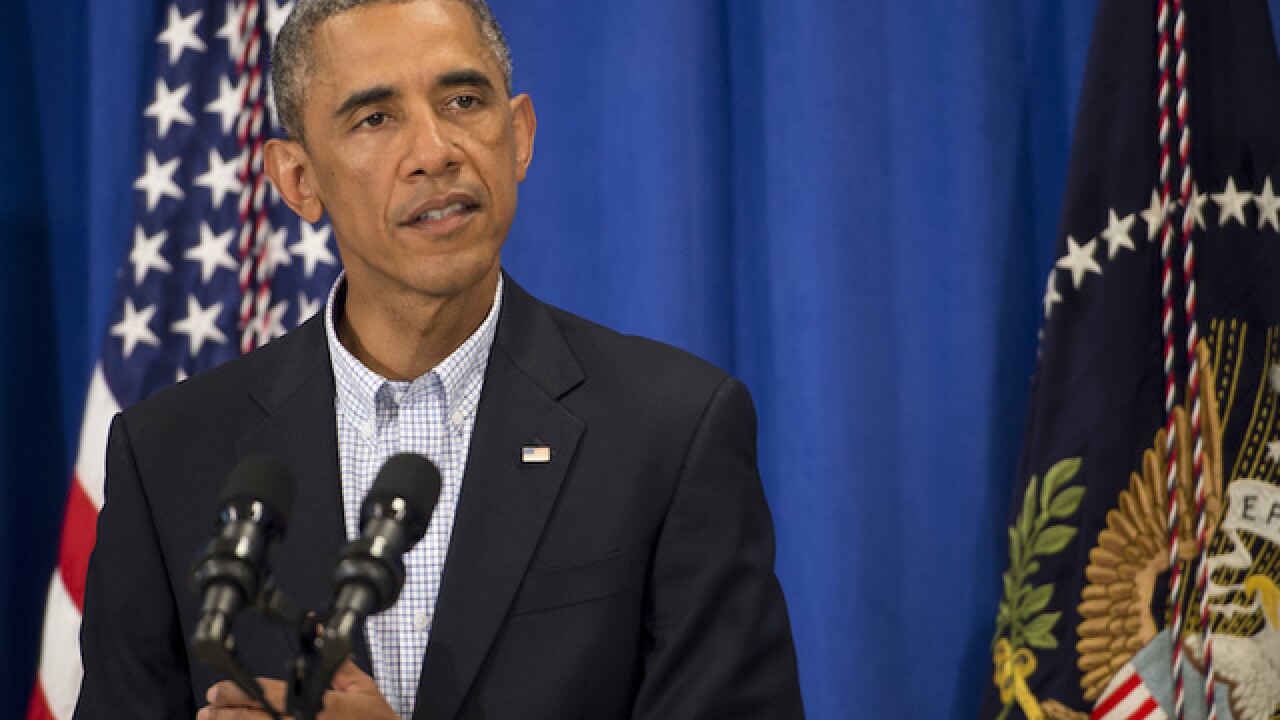 Photo by Rick Friedman-Pool/Getty Images
Pool
<p>President Barack Obama delivers remarks during a press briefing at the Edgartown School on August 14, 2014 in Edgartown, Massachusetts. The president, vacationing on the island, spoke about the unrest in Ferguson, Missouri and Iraq.</p>

HONOLULU (AP) — President Barack Obama is expected to take executive action next week to expand when background checks are conducted on gun sales.

That's according to an individual whose gun control advocacy group has been briefed by administration officials about the timing. The person was not authorized to discuss details before the announcement and spoke on condition of anonymity.

White House officials won't confirm the timing. Spokesman Eric Schultz says the president has asked his team to see if additional action can be taken administratively to address gun violence and that the president expects the work to be completed soon.

White House adviser Valerie Jarrett said earlier this month that recommendations being submitted to Obama will include measures to expand background checks.