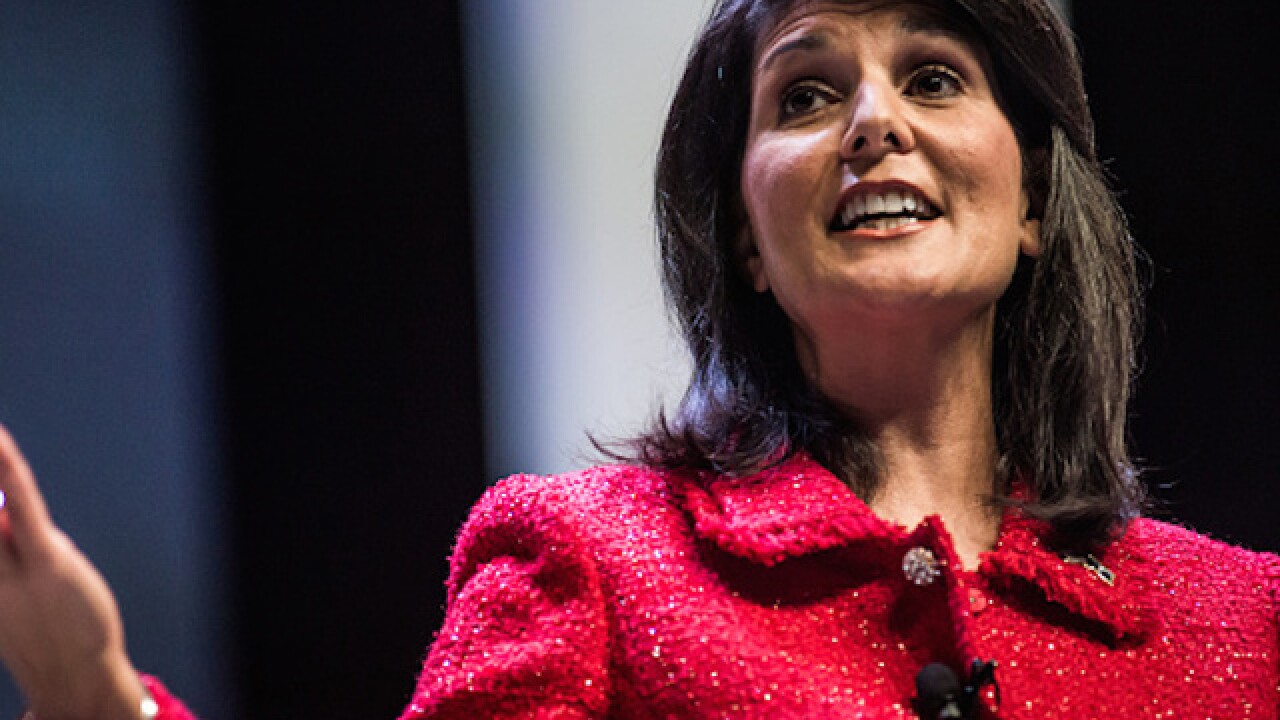 South Carolina governor Nikki Haley is expected to endorse Marco Rubio for the 2016 Republican presidential nomination, according to multiple reports.

Haley is expected to make her announcement at a 6 p.m. speaking engagement in Chapin, S.C. this evening, and spend the next few days on the campaign trail with Rubio.

Though Rubio continues to trail Trump by a substantial margin, Haley’s endorsement could give him the edge over establishment candidates like Jeb Bush and John Kasich. Rubio could also make a run for a second-place finish, as he trails Texas senator Ted Cruz by eight points.

As a two-term governor, Haley has enjoyed an 81 percent approval rating in South Carolina.