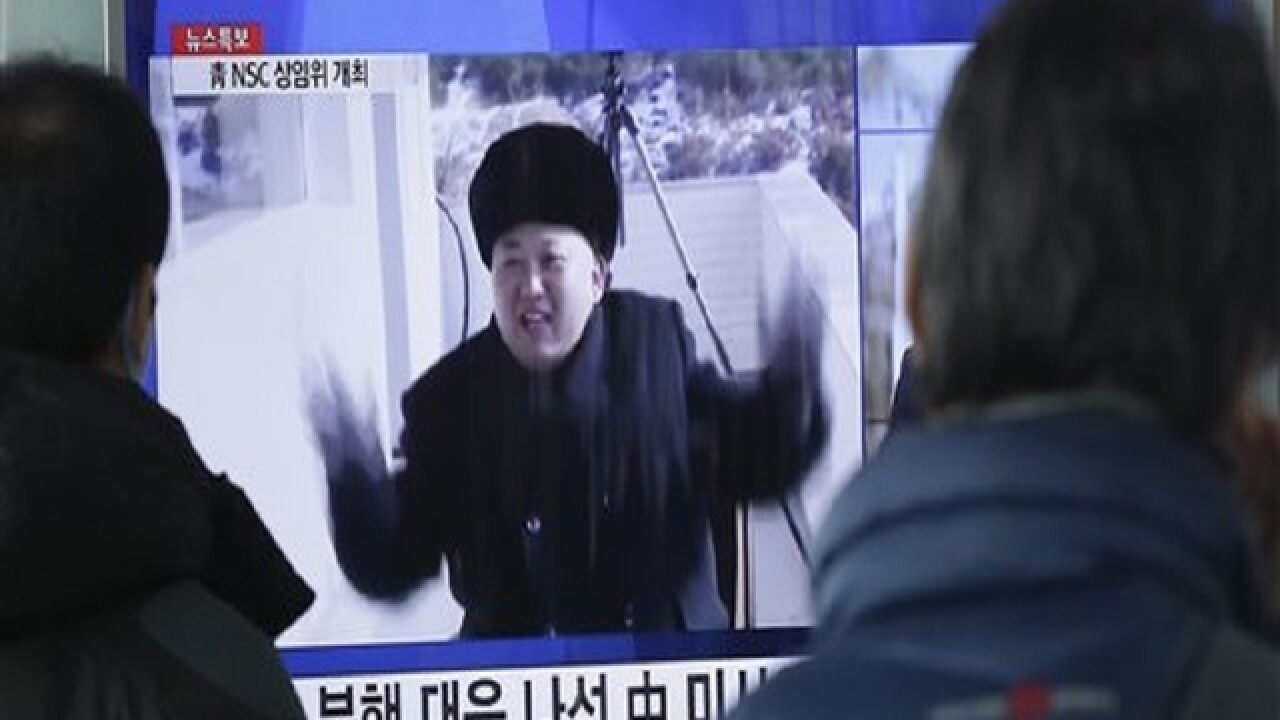 By: Associated Press
Posted at 9:10 PM, Feb 15, 2016
SEOUL, South Korea (AP) — South Korea's president has warned that North Korea faces a collapse if it does not abandon its nuclear program.
President Park Geun-hye told parliament Tuesday that South Korea needs to take unspecified "stronger and more effective" measures to make North Korea realize its nuclear ambitions will only result in speeding up of its "regime collapse."
It is unusual for a top South Korean official to touch upon such a government collapse in North Korea.
Park made the speech while defending her decision to shut down a jointly run factory park in North Korea amid a heightened standoff over North Korea's recent nuclear test and rocket launch.
Associated Press 2016