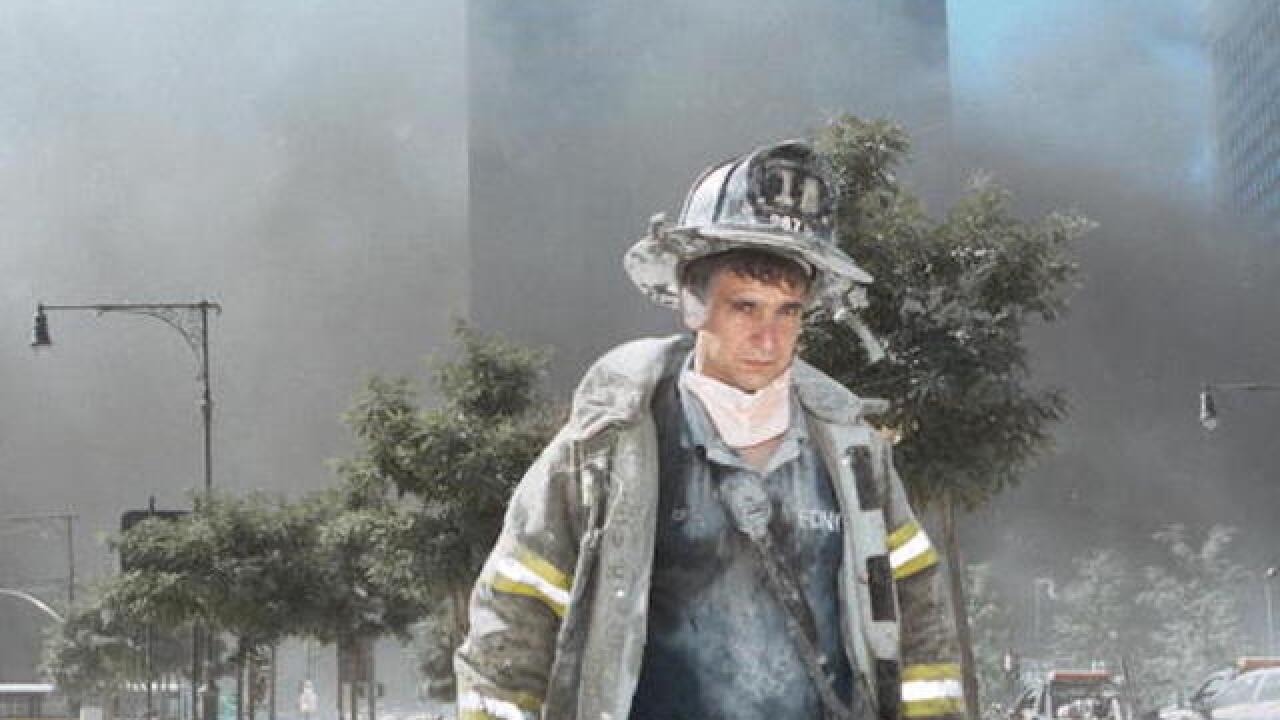 WASHINGTON (AP) — First responders who rushed to the World Trade Center after the Sept. 11 attacks, spent weeks cleaning up the site and later became sick will have access to federal health benefits for the rest of their lives.

A year-end spending bill released early Wednesday morning and expected to pass this week would extend federal health monitoring and treatment for 9/11 first responders through 2090, making the program essentially permanent. It treats first responders and other victims who were exposed to toxic dust at the site and is estimated to cost $3.5 billion over the next 10 years.

In addition to the health fund, the legislation would pay an additional $4.6 billion into a compensation fund for the victims and extend it for five years.

As part of the deal to extend the 9/11 benefits, lawmakers also included a separate provision creating a new fund to compensate some victims of state-sponsored terrorism, including the American hostages held in Iran from 1979 through 1981 and victims of the 1998 embassy bombings in Kenya and Tanzania.

The 9/11 legislation is named after James Zadroga, a responder who died after working at Ground Zero. It first became law in 2010, and the health benefits expired this past fall.

Some of the 9/11 first responders — many of them sick or dying — made several trips to Washington in recent weeks to lobby Congress to reinstate the benefits. Comedian Jon Stewart also lent a hand, stopping senators in hallways and pushing them to back the program.

"Never again will survivors and responders be forced to walk the halls of Congress, begging for their health care," said New York Rep. Carolyn Maloney, a Democrat. "Never again will they lose sleep over fear that this life-saving program will run out."

Federal officials had said the fund will face challenges by February and have to start shutting down by next summer if the money does not come. According to the Centers for Disease Control and Prevention, which oversees the program, more than 70,000 people have enrolled, including more than 4,000 with cancer. Many have severe pulmonary diseases.

John Feal, a former World Trade Center demolition worker and leading advocate for sick responders, said he has been to Washington 22 times to lobby for the money. He said the responders were planning to celebrate that the deal was done but that it is a "shallow victory."

"Too many good people died never knowing if that cloud of uncertainty would ever be removed because Congress continued to play politics with human life," Feal said.

Similarly, 1998 Kenya embassy bombing survivor James Ndeda says he has lost many friends and colleagues since the bombings. He says many people still have injuries that require medical care.

"Many people died waiting for this money," Ndeda said. "It has been a long wait, a long struggle."

The benefits for the 9/11 survivors and others were paid for in several ways, including an increase in visa fees for some companies that use a large number of foreign workers. Additional dollars will come from a settlement between the U.S. government and French bank BNP Paribas after the bank was accused of violating U.S. economic sanctions. It would also reduce some future Medicare and Medicaid reimbursements for durable medical equipment.

New York lawmakers have aggressively pushed for the 9/11 extension and viewed the spending bill as their last chance before the benefits start to run out. New York City Mayor Bill DeBlasio tweeted that the bill will give the first responders "long-overdue peace of mind."

Sen. Charles Schumer, D-N.Y., said that those who rushed to the towers "will know that if they get sick because of their bravery, the federal government will be there for them the way they were there for us."