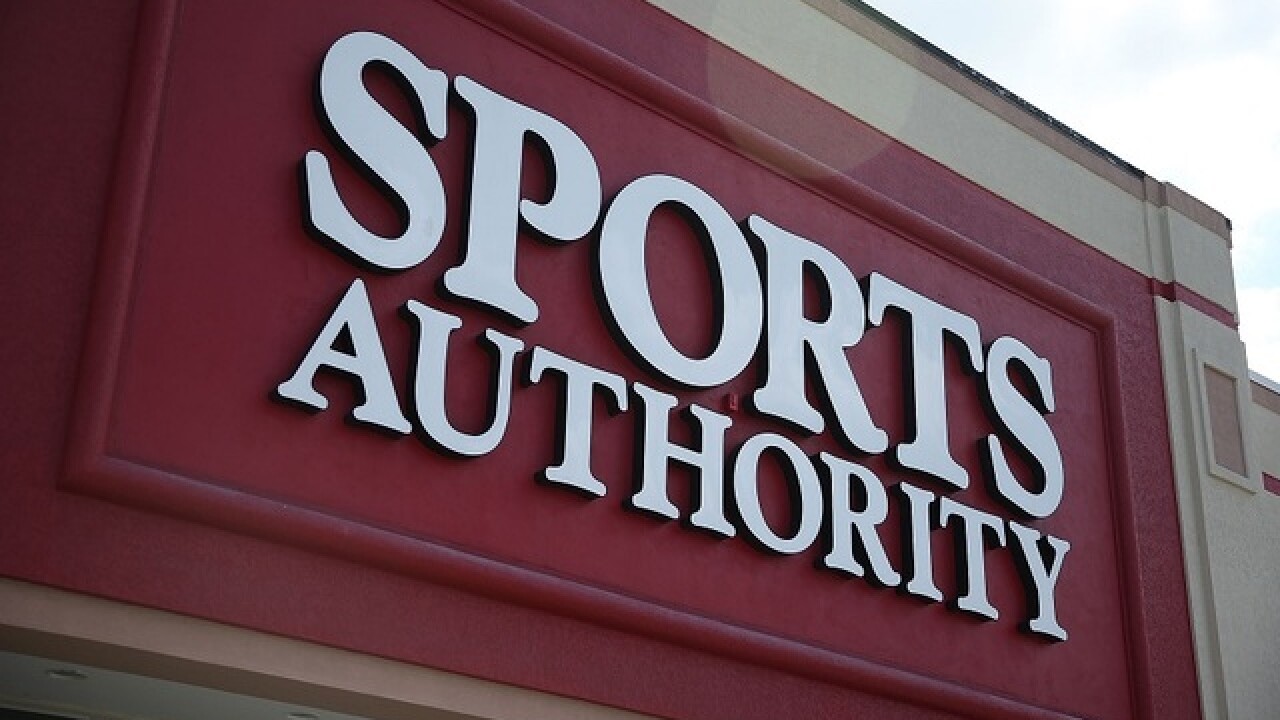 Joe Raedle
<p>MIAMI, FL - MARCH 02: A Sports Authority sign is seen on a store as the company files for Chapter 11 bankrupty on March 2, 2016 in Miami, Florida. The chain of stores owned by private equity firm Leonard Green & Partners will seek to sell or close about 140 stores. (Photo by Joe Raedle/Getty Images)</p>

Sports Authority has reportedly filed for Chapter 11 bankruptcy and is liquidating assets, according to reports.
In March, the retailer said it would close 140 stores and two distribution centers. An exact timeline for the closures wasn’t given.
Carrying just more than $1 billion in debt, Sports Authority — under the increasing pressure of the sporting goods industry — reportedly notified the U.S. Bankruptcy court that it would not reorganize. It has 463 stores throughout the country, according to the L.A. Times.
Sports Authority opened its first store in 1987 in Fort Lauderdale, Florida.
Scripps Only Content 2016