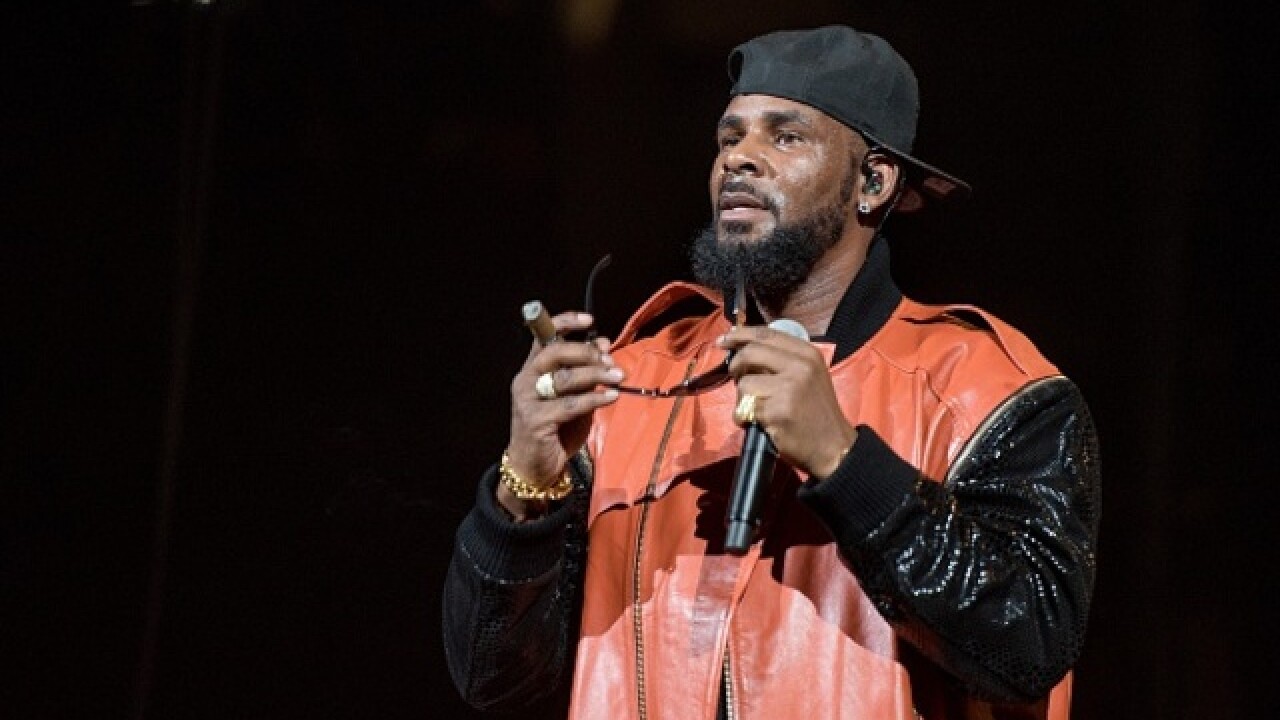 Spotify confirmed to Billboard Thursday that it will no longer promote R. Kelly's music on its editorial and algorithm-based playlists due to sexual misconduct allegations against the singer.

In a statement to Billboard, the streaming service said it would no longer actively promote the singer's music under a new "Hateful Conduct" policy.

"We don’t censor content because of an artist’s or creator’s behavior, but we want our editorial decisions -- what we choose to program -- to reflect our values. When an artist or creator does something that is especially harmful or hateful, it may affect the ways we work with or support that artist or creator," Spotify's policy states.

Kelly has been accused of sexual assault and statutory rape multiple times over the past 20 years. In 2001, a sex tape emerged that prosecutors alleged featured Kelly and an underaged girl. Kelly was found not guilty on 14 counts of child pornography in 2008 in connection with the tape.

A number of women came told BuzzFeed in 2017 that Kelly was "brainwashing" victims into joining a sex "cult." Recently two more women came forward to BuzzFeed with similar allegations.