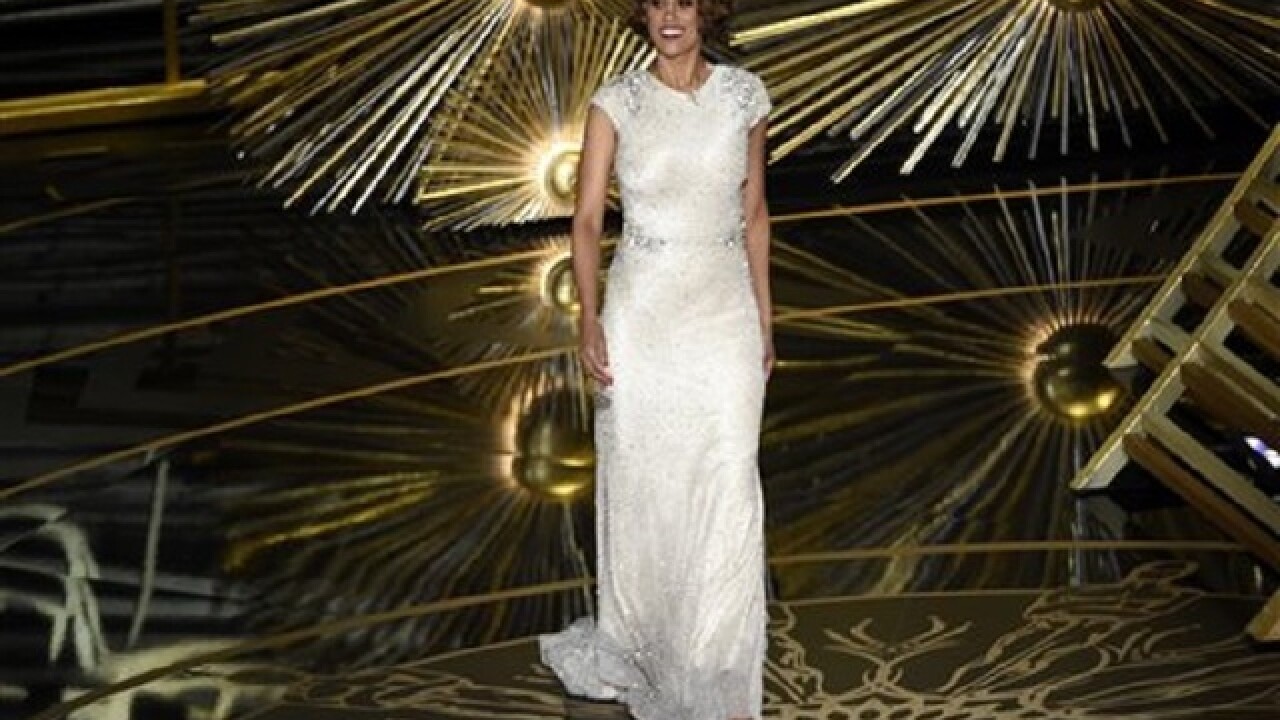 Chris Pizzello
<p>Stacey Dash speaks at the Oscars on Sunday, Feb. 28, 2016, at the Dolby Theatre in Los Angeles. (Photo by Chris Pizzello/Invision/AP)</p>

Actress and Fox News personality Stacey Dash says she wants to bring a different kind of diversity to Hollywood — and that's why she participated in one of the oddest Oscar moments.
The former "Clueless" actress has attracted attention lately for her conservative viewpoints, including suggesting on Fox that there should not be a Black History Month. Dash, who is black, also spoke out against people complaining that the Oscars didn't reflect diversity.
She was jokingly introduced by host Chris Rock as director of the Oscar's minority outreach program. Dash strode onstage to say "I cannot wait to help my people out. Happy Black History Month!"
The joke fell flat, perhaps because many people in the audience didn't understand the reference.
Dash explained online why she did it, saying ideological diversity is much harder to achieve in Hollywood.
Associated Press 2016