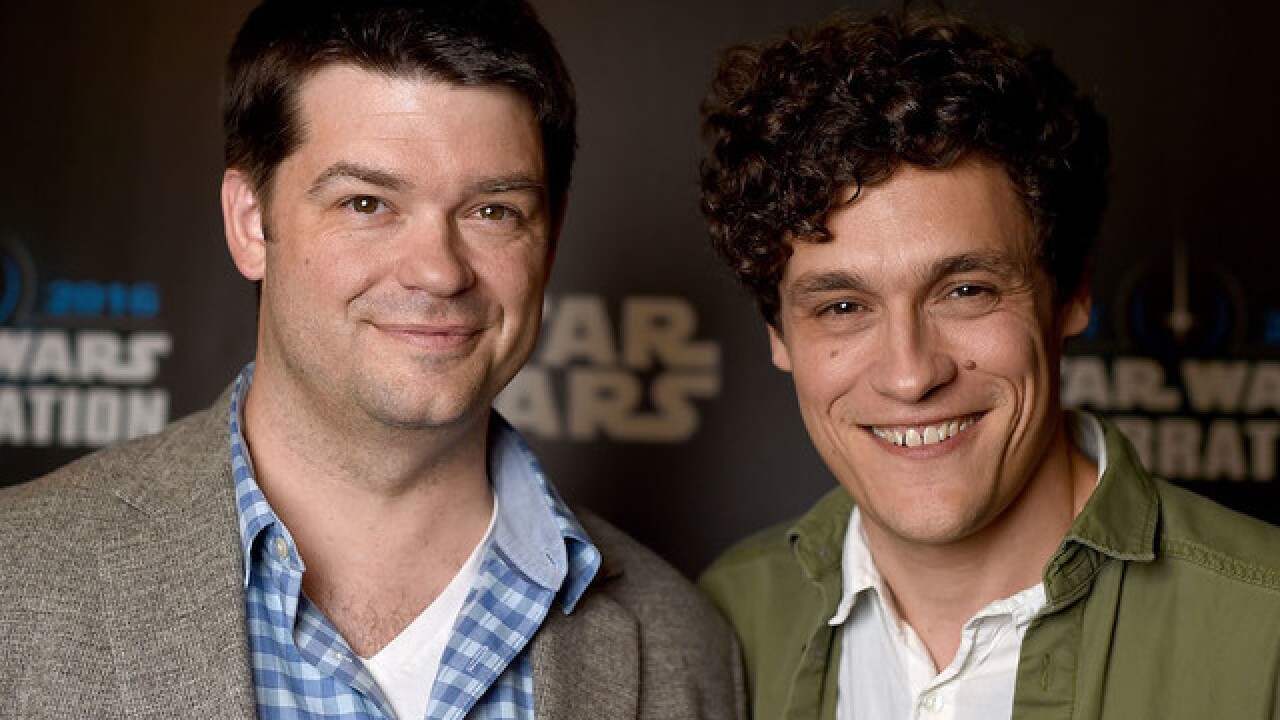 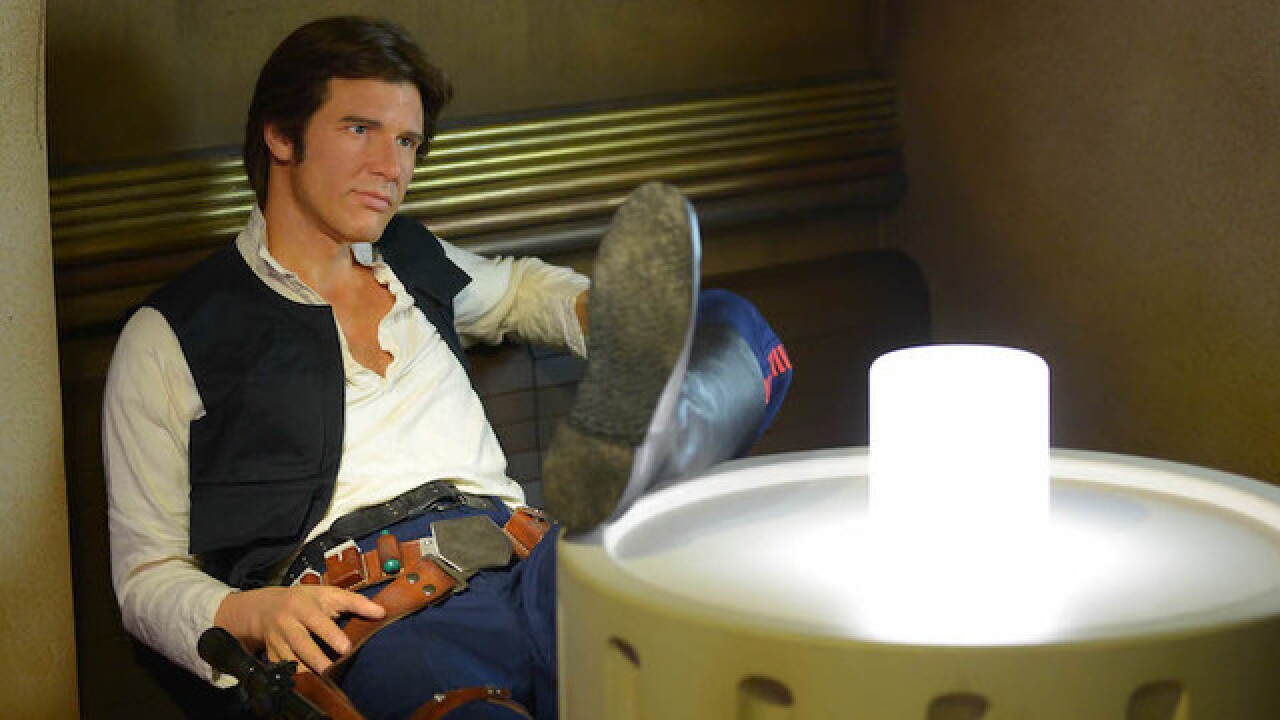 The co-pilots of Han Solo's upcoming "Star Wars" movie have been grounded.

Phil Lord and Christopher Miller, known for directing acclaimed comedies "The Lego Movie" and "21 Jump Street," were suddenly fired this week from the film they were in the middle of making.

In 2015, the pair was tapped by Lucasfilm to direct a "Star Wars" spinoff movie focused on fan-favorite character Han Solo. Filming for the untitled movie began in February but has been abruptly halted following the decision to replace them.

According to The Hollywood Reporter, Lord and Miller's "comedic sensibility and improvisational style" clashed with longtime "Star Wars" screenwriter Lawrence Kasdan, who co-wrote the script for the Han Solo film.

“Unfortunately, our vision and process weren’t aligned with our partners on this project. We normally aren’t fans of the phrase ‘creative differences’ but for once this cliché is true," Lord and Miller said in a statement, according to Variety.

The Han Solo spinoff movie is scheduled to hit theaters in 2018.