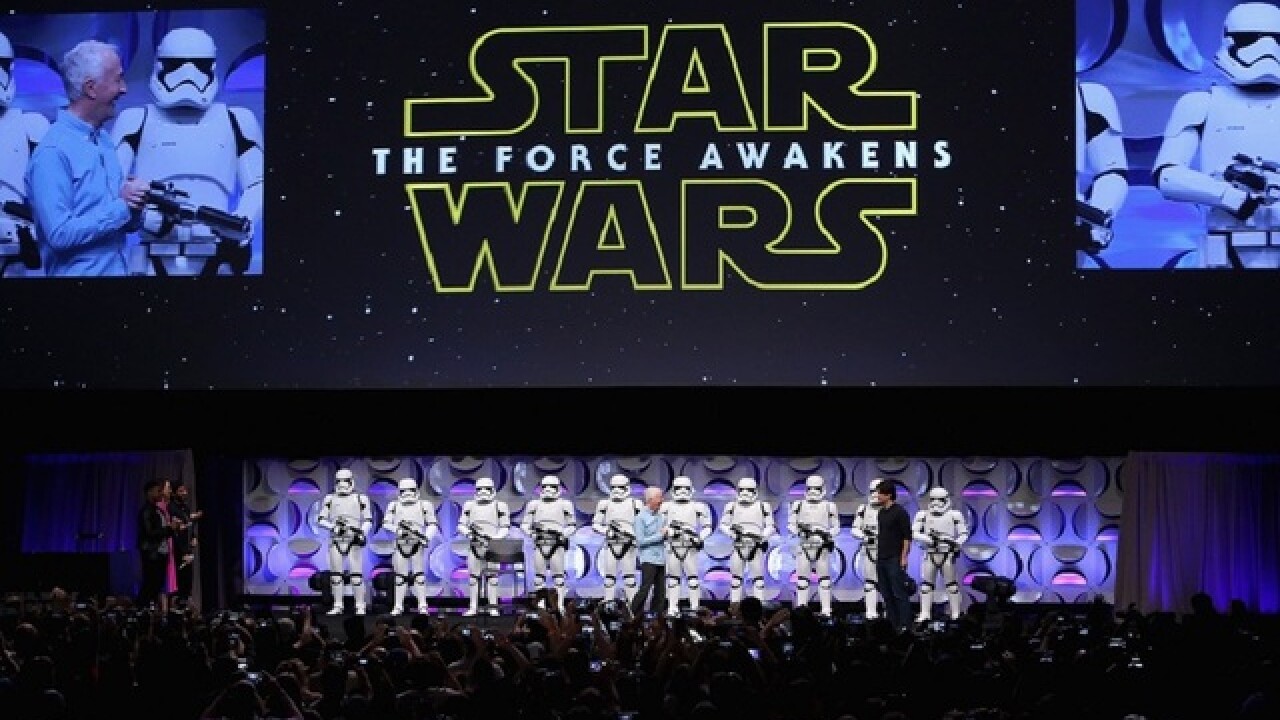 PROVIDENCE, R.I. (AP) — The "Star Wars" version of Monopoly will add a game piece based on the female character Rey after an 8-year-old girl wrote "Girls matter" in a letter to game maker Hasbro noting the omission.

Carrie Goldman, of Evanston, Illinois, posted a letter on Twitter this week written by her daughter, Annie Rose, asking why Hasbro left out Rey when she is a main character of the latest movie in the series, "Star Wars: The Force Awakens."
The original game includes pieces modeled on male characters: Luke Skywalker, Darth Vader, Finn and Kylo Ren.
Hasbro responded, saying it didn't want any spoilers, so it did not include Rey when it released the game in September.
The Rhode Island-based toy maker says it will add the new piece this year.
Copyright 2016 The Associated Press. All rights reserved. This material may not be published, broadcast, rewritten or redistributed.
RTV6