Starbucks will close 8,000 stores on May 29 to conduct racial-bias training in wake of arrest video 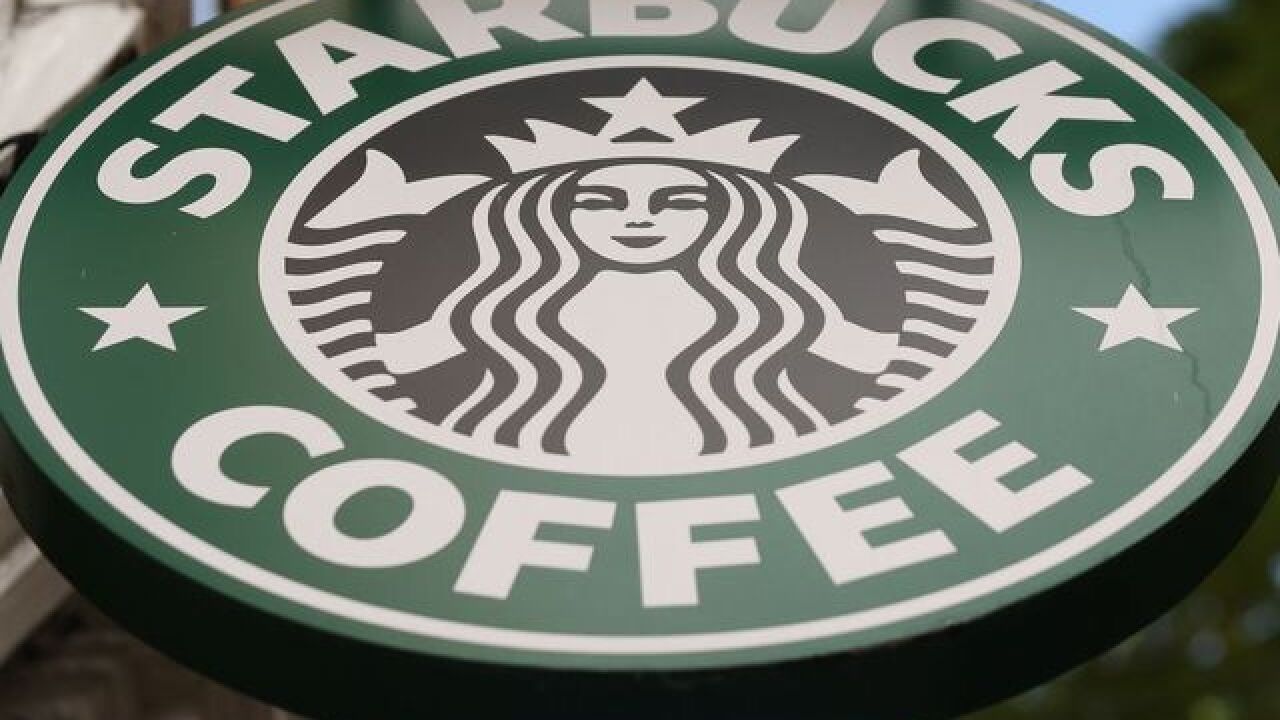 Starbucks announced in a press release Tuesday that it will close 8,000 company-owned stores in the United States on May 29 in order to provide its staff with mandatory racial-bias education.

The stores will be closed during afternoon hours that day. At that time, employees will be required to attend a training session that will address "implicit bias, promote conscious inclusion, prevent discrimination and ensure everyone inside a Starbucks store feels safe and welcome."

The press release states that the program will be developed with "national and local experts on confronting racial bias," along with NAACP officials and former Attorney General Eric Holder.

The announcement comes just days after two black men were arrested at a Philadelphia Starbucks. The police were called because the men chose not to order anything. The men were later released when the company chose not to press charges.