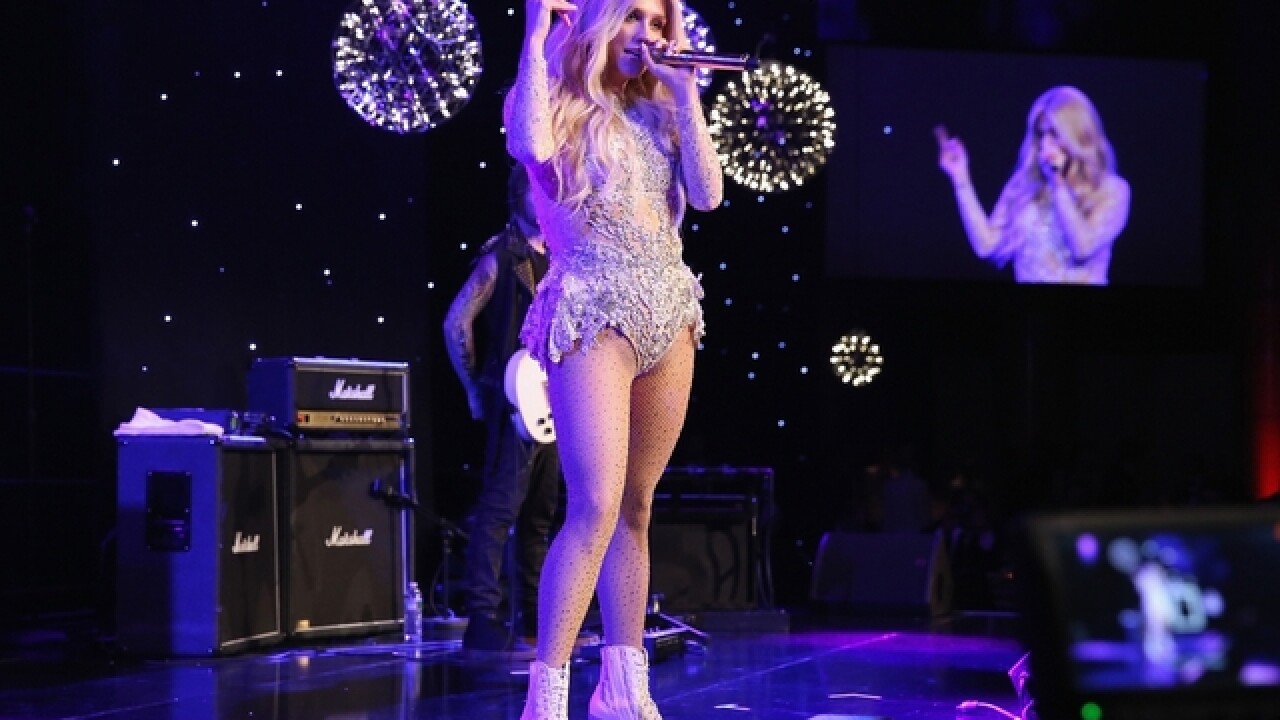 Amid the highly-publicized legal battle between Kesha and her longtime music producer Dr. Luke, who she claims sexual assaulted her, Taylor Swift has reportedly donated $250,000 to the fellow singer.
“Taylor Swift has just generously donated $250,000 to Kesha, as a show of support during this difficult time. AMAZING!!” tweeted Kesha’s mom, Pebe Sebert.

Taylor Swift has just generously donated $250,000. to Kesha, as a show of support during this difficult time.AMAZING!!

The 28-year-old “Tik Tok” singer is suing Dr. Luke for sexual emotional abuse, as well as Sony for its alleged negligence in the case.
However, a judge on Friday denied Kesha’s request to opt out of her contract and release music outside of Dr. Luke’s authority. The decision left Kesha in tears – photos which quickly went viral and ignited sympathy, as well as anger, from a slew of other celebrities.

A photo posted by Miley Cyrus (@mileycyrus) on

There are people all over the world who love you @KeshaRose . And I can say truly I am in awe of your bravery.

#FreeKesha ? this is only gonna make you stronger, you brave and beautiful girl. Prayers are with you ?? @KeshaRose

Dr. Luke's lawyer said in a statement to E! News after the decision was made, “As the Court recognized, Ms. Sebert [Kesha] has always had the ability to proceed with her career if she so chooses,” adding, "We remain confident that when all the facts are presented that Ms. Sebert's allegations against Luke will be shown to be completely false and were asserted solely to extort money and gain contractual leverage."