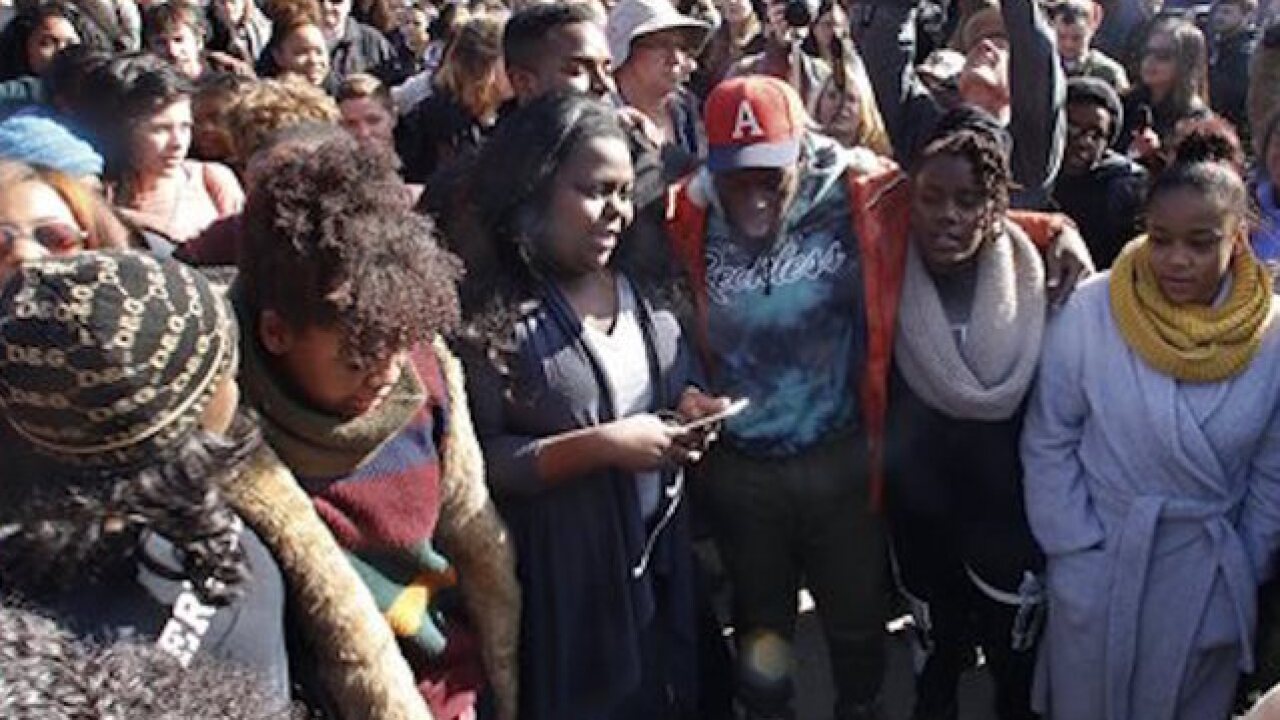 Copyright Associated Press
Matt Hellman
<p>Supporters gather after the announcement that University of Missouri System President Tim Wolfe would resign Monday, Nov. 9, 2015, in Columbia, Mo. Wolfe resigned Monday with the football team and others on campus in open revolt over his handling of racial tensions at the school. (Matt Hellman/Missourian via AP) MANDATORY CREDIT</p>

JEFFERSON CITY, Mo. (AP) — A Missouri lawmaker withdrew a bill Wednesday that sought to strip scholarships from college athletes who refuse to play for reasons unrelated to health.

Republican state Rep. Rick Brattin offered no explanation why he dropped the legislation filed Friday in response to last month's threat by University of Missouri football players not to play unless the school addressed complaints about racial issues on its main campus. The threat was seen as instrumental in forcing change, including the resignations of the university system president and Columbia campus' chancellor.

The proposal called for revoking scholarships from any athlete who "calls, incites, supports or participates in any strike." Colleges and universities would be required to fine coaching staff members who encourage or enable such student protests.

"This unconstitutional legislation never should have been filed in the first place," Ellington said in a statement. "Seeking to punish those who peacefully take a stand against racial injustice violates not only the constitutional right to free speech but the values we hold as Missourians. Given the overwhelmingly negative response to his misguided and offensive proposal, I hope Representative Brattin finally understands that."