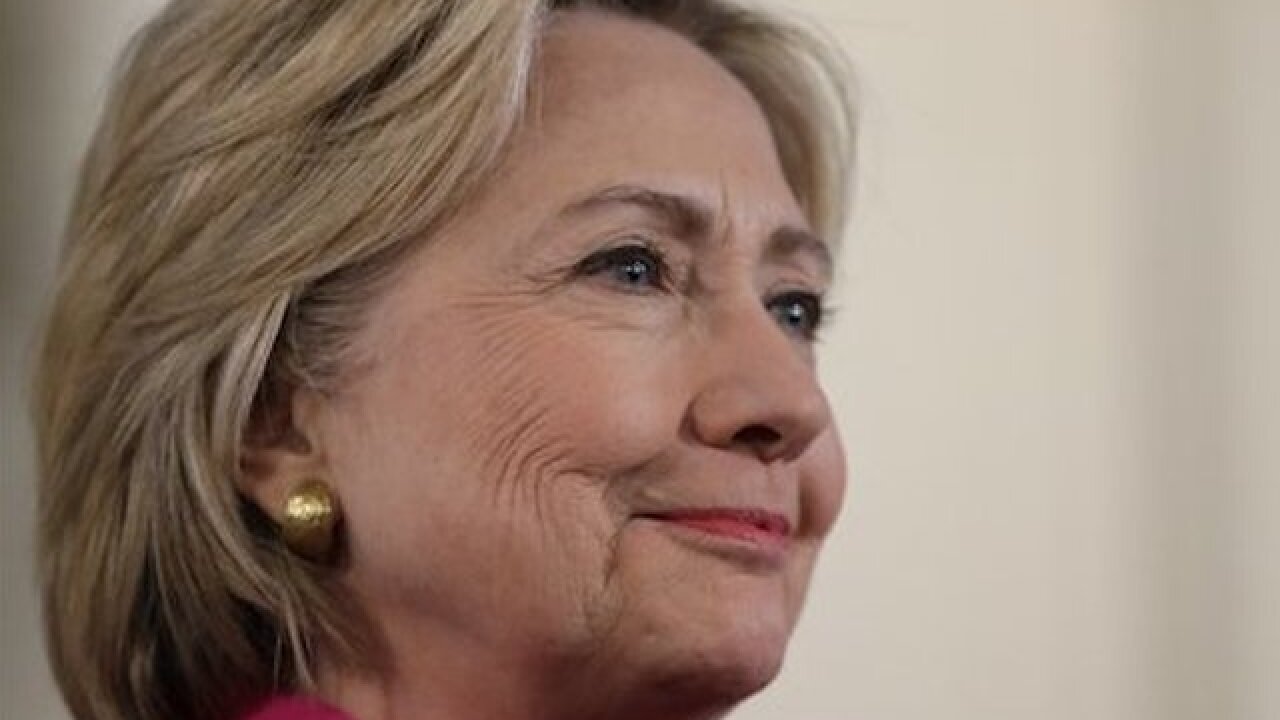 WASHINGTON (AP) — The State Department is releasing more of Hillary Clinton's emails, but it won't meet a court-ordered goal of getting 82 percent of them out by year's end.

The New Year's Eve release is to include about 5,500 pages of emails from Clinton's private server while she served as the nation's top diplomat. The department says in a statement that while it has "worked diligently" to come close to the goal, it will fall short because of the large number of documents involved and the holiday schedule.

The Democratic presidential candidate has faced questions about whether her use of a private email server was sufficient to ensure the security of government information and retention of records.