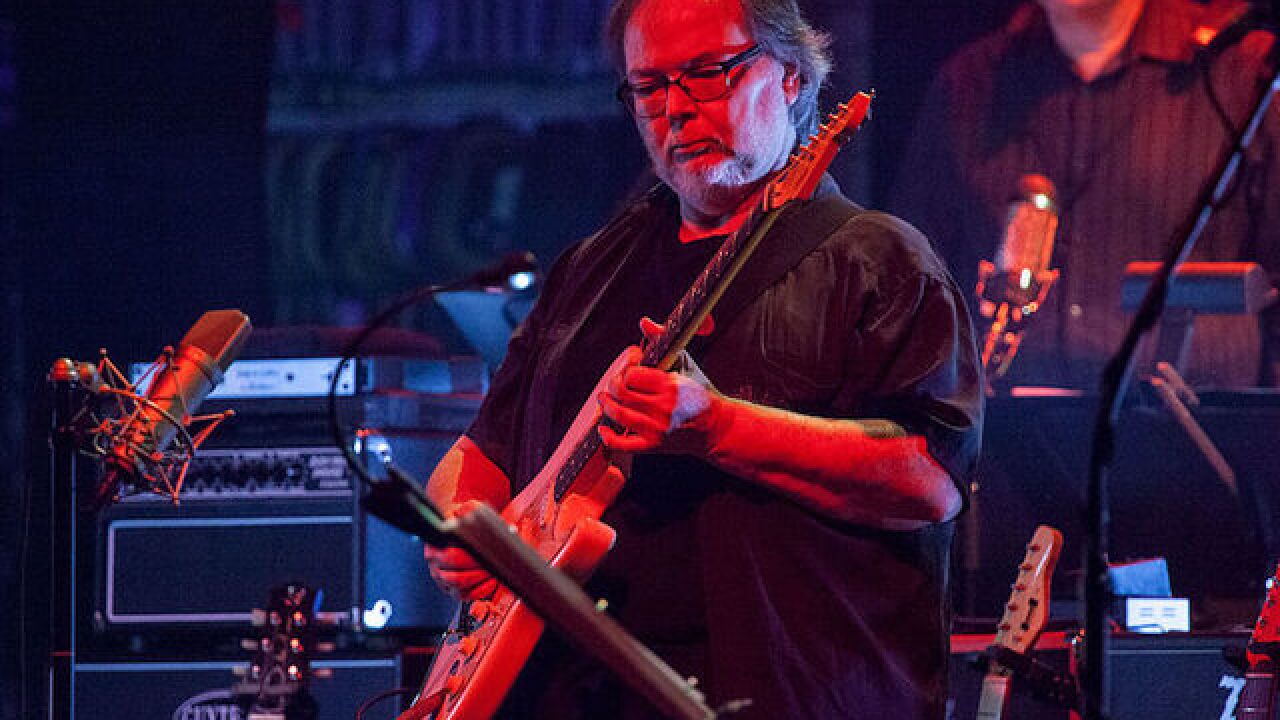 Becker, along with Donald Fagen, were the two mainstays of Steely Dan. After the band broke up in 1981, Fagen and Becker reunited the band in 1993, and continued touring up until this year. Steely Dan last performed at Citi Field on July 29, and the band was scheduled to perform in Europe next month.

Steely Dan sold nearly 40 million records, and were inducted into the Rock 'n Roll Hall of Fame in 2001.

Steely Dan's top selling singles were "Rikki Don't Lost That Number," and "Do It Again." The band's top-selling album was "Aja," which was released in 1977.

While Becker was most notable for his work with Steely Dan, he also produced two solo albums: "Circus Monkey" and "11 Track of Whack."