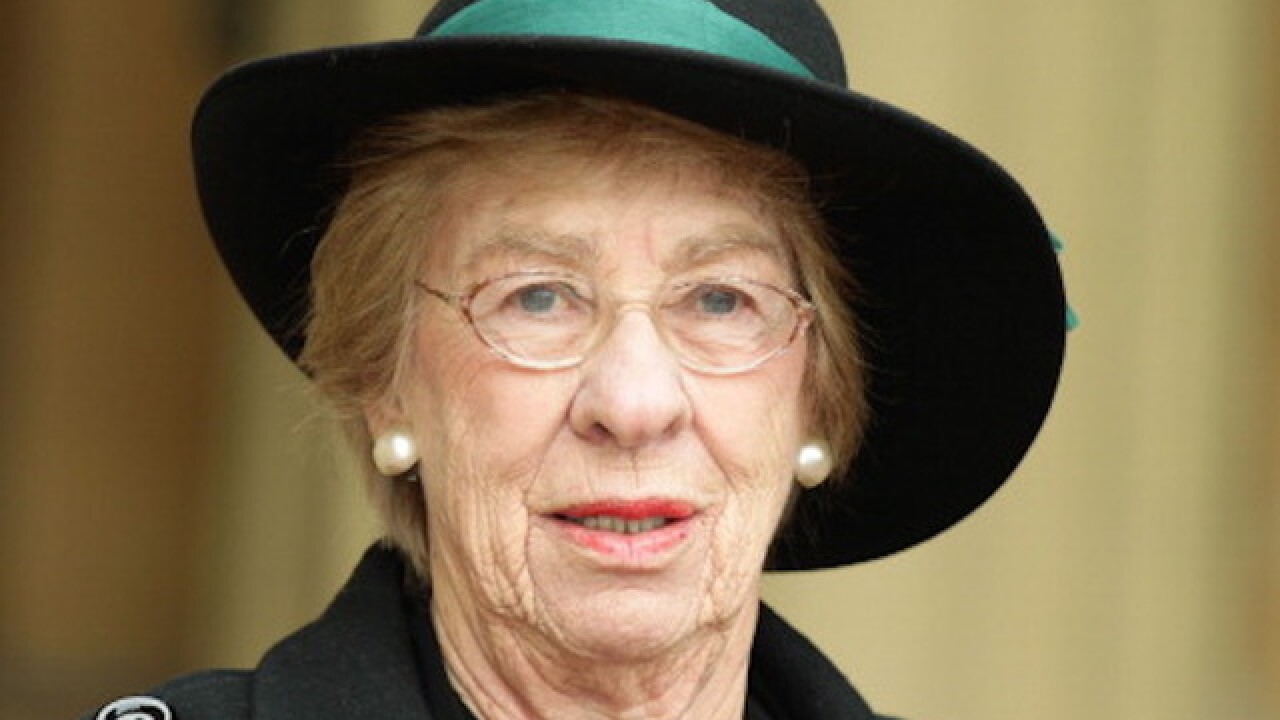 WPA Pool
<p>LONDON, UNITED KINGDOM - FEBRUARY 14: Eva Schloss, step-sister of World War II diarist Anne Frank, with her Member of the British Empire (MBE) medal after it was presented to her by the Prince of Wales, at the Investiture Ceremony at Buckingham Palace, on February 14, 2012 in London, England. (Yui Mok - WPA Pool /Getty Images)</p>

“If Donald Trump become the next president of the U.S., it would be a complete disaster,” she said. “I think he is acting like another Hitler by inciting racism.”

Schloss, who was interned at Auschwitz during World War II, also criticizes Western countries for not taking in Syrian refugees. She says their experiences are similar to those of the Jewish people during the war.

“I was 11 years old when my family first immigrated to Belgium [after Hitler annexed Austria in 1938],” she said. “We were treated as if we had come from the moon. I felt as if I wasn’t wanted and that I was different to everybody.

“This is not just a European problem, it’s a global problem. If countries as big as the U.S. and Canada would take in more people, then we would get much closer to a solution.”

Schloss’ parents died along with Frank at Bergen-Belsen Concentration camp. Schloss now lives in London and has written two books about her life as a Holocaust survivor.