Steve Wynn sues dancer that accused him of sexual harassment 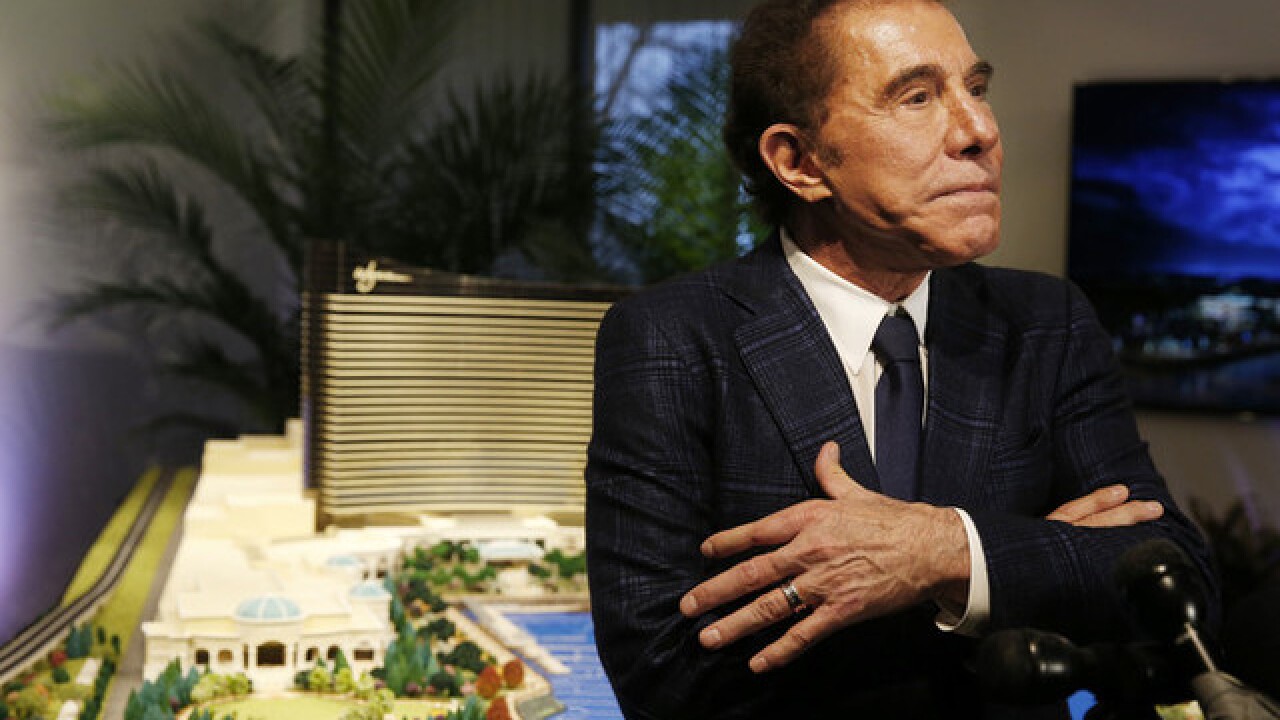 According to Bloom, Wynn would often visit rehearsals for "Showstoppers," where he would instruct the female dancers to "strip down to bras and panties, put on heels, and apply extra makeup so as to be sexually appealing."

But Wynn denies ever asking the performers to strip down. The lawsuit against Bloom states that Wynn was "almost always accompanied by either his wife and/or other individuals." Additionally, the suit mentioned that Wynn's attendance at rehearsals was welcomed because "he was enthusiastic and encouraging."

Correction: An earlier version of this misidentified Lisa Bloom as the dancer in this case when she is actually the dancer's lawyer. The dancer remains unidentified. This article has been edited to reflect these changes. We sincerely apologize for the mix-up.