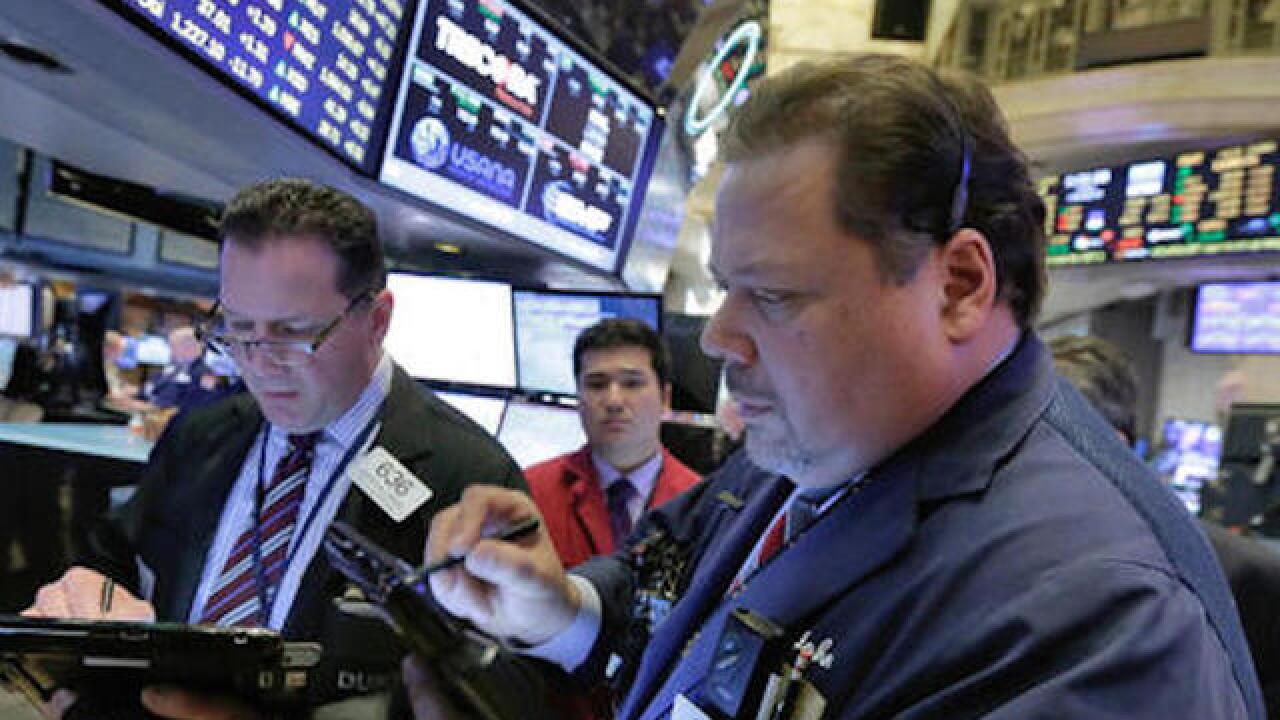 All three indexes finished the week up by 1.5 percent or more. Oil, despite Friday's decline, was up 3.6 percent for the week.

On Friday the market was buoyed early by a strong rally in overseas stocks triggered by word from China that it would not devalue its currency to make its imports more competitive.

Also, the Commerce Department said U.S. gross domestic product, the broadest measure of economic health, grew at an annual rate of 1 percent in the fourth quarter, an improvement from the first estimate of 0.7 percent. Economists were expecting a reading of 0.4 percent growth.

"We are finally seeing some stabilization in the economic data — durable goods numbers, retail sales, and this second reading on GDP — that will hopefully end this debate on whether the U.S. economy is heading toward recession," said Quincy Krosby, a market strategist with Prudential Financial.

Voya Market Strategists Douglas Cote and Karyn Cavanaugh, in a note to investors, said the GDP data could increase the likelihood of an interest rate increase at the Federal Reserve's meeting in March.

But the stronger economic news kicked interest rates up sharply. That in turn hit relatively safe investments like government bonds and stocks that are attractive for their dividends, like utilities and consumer staples, hard.

Coca-Cola was the biggest decliner in the Dow, slipping 2.3 percent, followed by Wal-Mart and IBM. All three stocks have a dividend yield of 3 percent or more.

The Dow Jones utility index, a basket of 15 utility companies, fell nearly 3 percent, and the sector was the biggest loser in the S&P 500. Utility stocks tend to do better at times of low interest rates or economic uncertainty because their business is relatively stable and they pay a high dividend.