Stoneman Douglas students could be punished for walking out 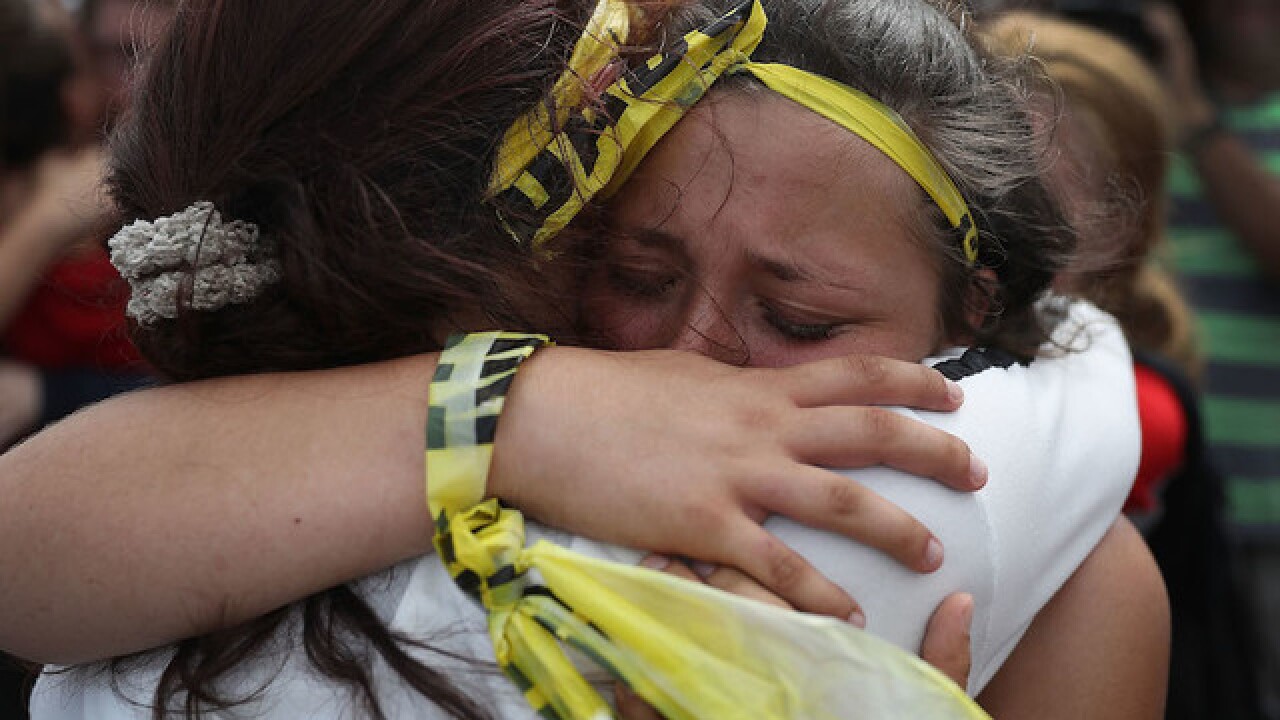 The principal of Marjory Stoneman Douglas High School, where 17 people were killed in a February 14 school shooting, said students who walk out today will be punished.

But that isn't stopping the students: Most of the teachers said they expect a good number of the students to walk out of the classrooms, but they aren't so sure how many will leave campus.

However, the student body isn't exactly unified on this walkout. While many of the most vocal students are promoting the walkout, some other students feel conflicted since the walkout marks the Columbine shooting anniversary. Columbine leaders have pushed back against a walkout, asking students to treat the day as a day of service and not just a day to walk out.

At Stoneman Douglas, some of the students are planning to do acts of service on campus instead of actually walking out.