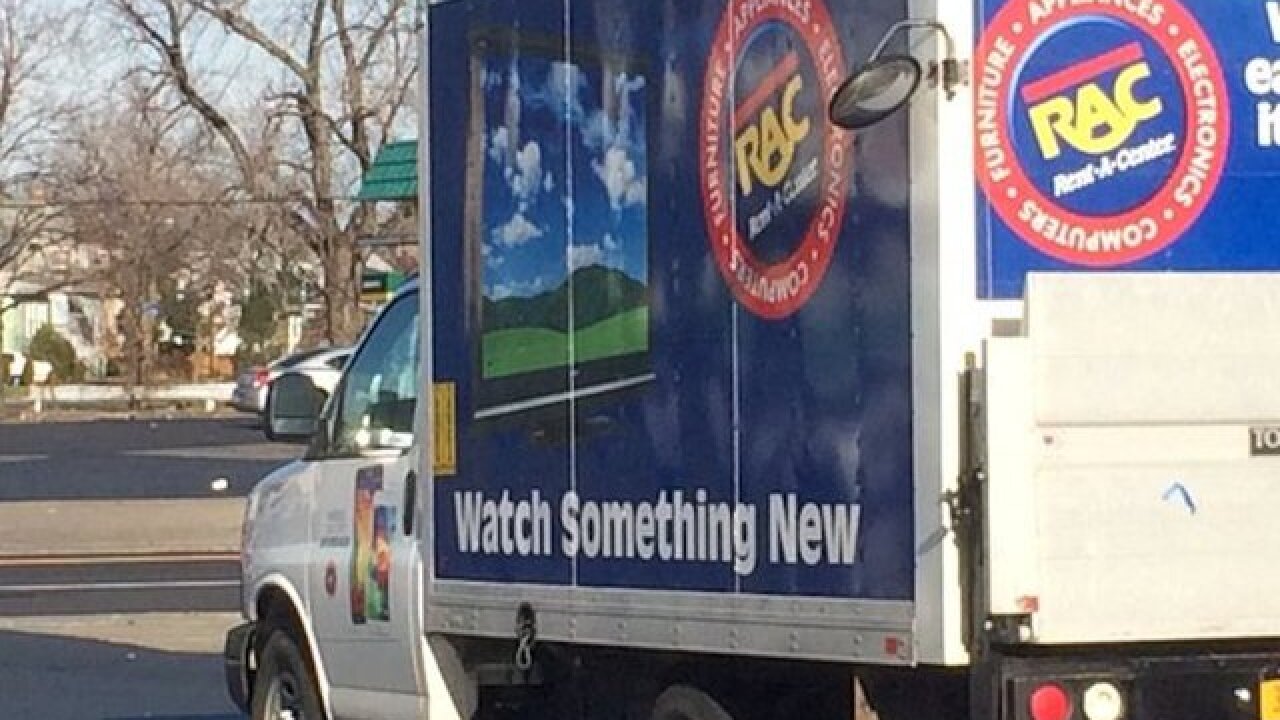 WKBW
<p>Employees at a Buffalo Rent-A-Center sent a driver to check on a 4-year-old boy after the child told him his mom would not wake up. </p> For two days, 4-year-old Bryan Allen, Jr. was forced to live at home after his mother, Shaleena Hamilton, 43, died of natural causes.

According the boy's grandfather, the child survived drinking milk and maple syrup.

Employees at a Rent-A-Center in Buffalo played a big role in helping rescue the boy. When they called his home, the boy told them his mom wouldn’t wake up. So a driver went to the boy’s home and, after learning he was alone, called for help.

When Taijuan Littleton, a father of three, arrived at the apartment, he could see the little boy inside wearing only a diaper with his mother collapsed on the floor.

"I realized right there it was not good," said Littleton.

Using his fatherly skills, while employees at the Rent-A-Center store kept the boy on the phone, Littleton was able to get the boy to open the door. "I wrapped him up in a cover and took him outside to my van because it was very cold that day, just to get him out of the house," added Littleton.

Now Buffalo Police are trying to make sure the little boy has a wonderful Christmas. The department started by purchasing a bicycle for the child, but it was soon joined by gifts from many police officers, friends and community members.

People are still turning in gifts at police precincts around Buffalo. Buffalo Police said they will make sure all the donations get to the family, with items they cannot use being donated to other needy families.

During a morning presentation, the gifts were given to relatives and driver Taijuan Littleton thanked for his efforts to go and check on the boy.

"Thank God he was smart enough to realize that something was wrong and he pursued it, saw her there (mother on the floor) and called us," said Lt. Steve Nichols, community officer for the Buffalo Police Department. Or Sign Up for Our Newsletters -- Delivered to Your E-mail: