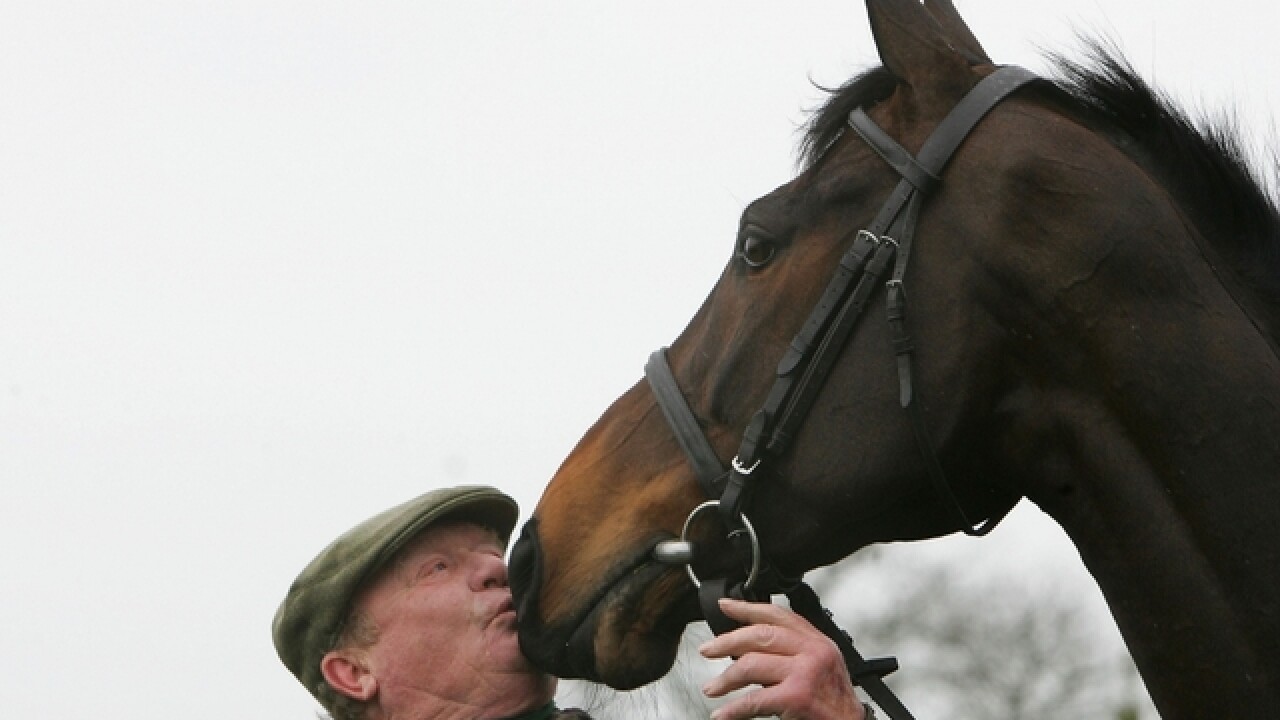 If you’re trying to be stern with a horse, you better hold back that smile.
New research shows that horses have the ability to distinguish between positive and negative emotions in humans. The study, performed by psychologists at the University of Sussex, shows the species can read human facial expressions quite well.
To gather their results, researchers – who wrote about their findings in the journal Biology letters -- reportedly showed horses life-size images of humans either smiling or baring their teeth in anger.
Horses reacted differently toward the angry photos, for example, by turning their heads and peering at the images with their left eye. The significance is that viewing through the left eye leaves the right hemisphere of the brain, which processes threatening stimuli, to interpret.
The findings come only months after Sussex researchers revealed that horses have distinct facial expressions similar to those of humans.
RTV6