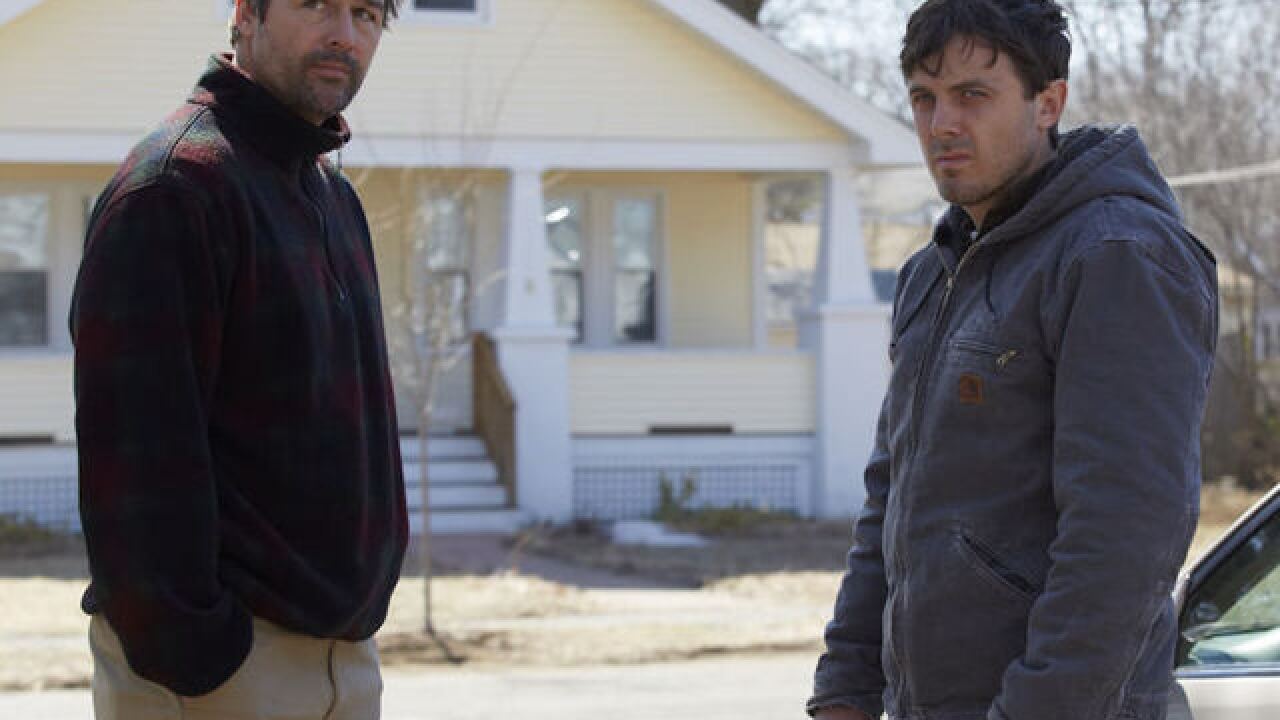 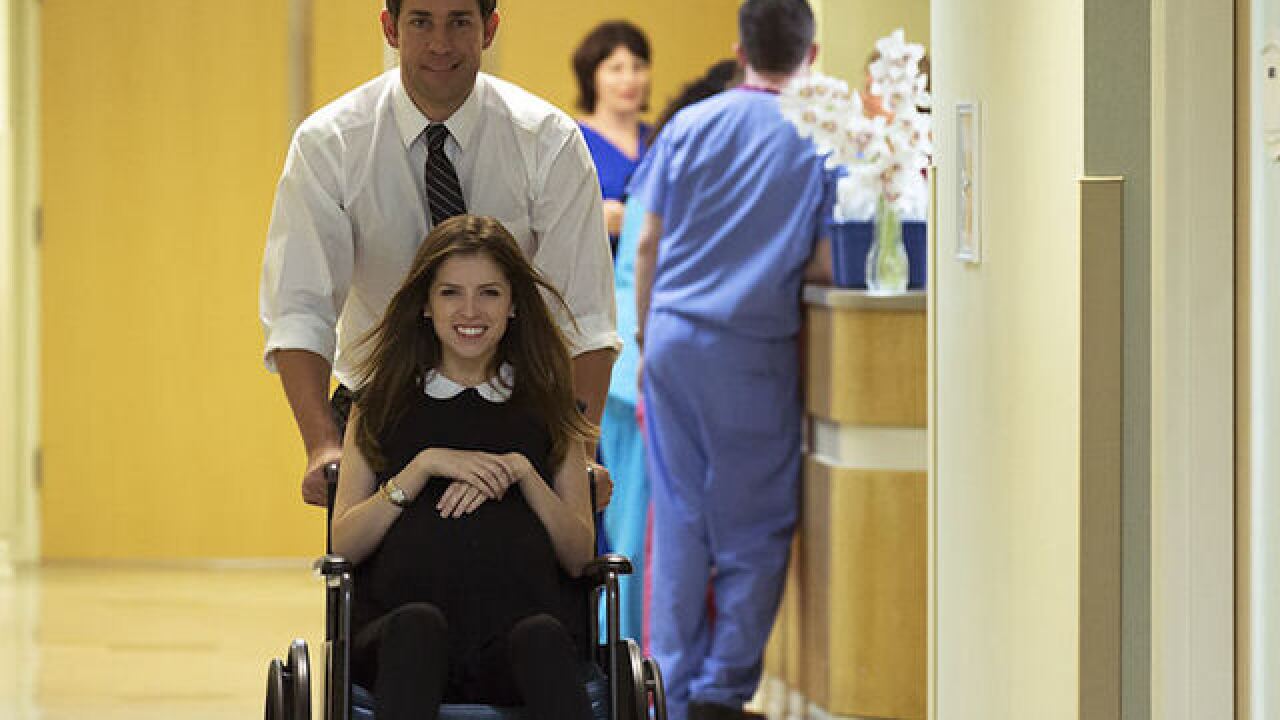 The Sundance Film Festival is all about independent movies, but sometimes a mainstream hit is just waiting to be discovered at the annual showcase.

Listed below are 10 movies showing at Sundance 2016 that feature popular actors. Look for these films to hit theaters nationwide and be available at home later this year.

Oscar nominee Viggo Mortensen stars in this film about a family who lives deep in the woods of the Pacific Northwest, isolated from society. Mortensen is far from the only exciting actor in this cast , which also includes Ann Dowd, Steve Zahn, Frank Langella and Kathryn Hahn.

A strong ensemble cast acting out intersecting storylines across one state makes “Certain Women” seem like a modern answer to Robert Altman movies like “Short Cuts” and “Nashville.” This film is based on the short stories of author Maile Meloy and follows the lives of several unrelated women in Montana.

Oscar winners Kathy Bates and Rachel Weisz lead the strong cast of this drama . The often-intense Michael Shannon stars as a married man who leaves his own dinner party to follow a mysterious female guest whom he’s sure he knows.

This college drama has been called “brutal” by the Sundance website . The film follows a 19-year-old boy who pledges a fraternity whose members include his older brother. The boy is hazed viciously, testing his bond with his sibling.

This 18th-century period piece is based on an unpublished novella from Jane Austen . Beckinsale and Sevigny star as friends, with the former seeking romantic matches for herself and her daughter. (Pictured below.)

Emmy winner Kyle Chandler and Oscar nominee Casey Affleck co-star in this Boston-set drama about a handyman who is suddenly given guardianship of his teenage nephew. The movie also co-stars three-time Oscar nominee Michelle Williams, giving it one of the best casts of Sundance 2016.

“Harry Potter” star Daniel Radcliffe continues his interesting career by playing — wait for it — a dead body, in this Sundance film . Paul Dano co-stars as a man stranded on an island when a corpse washes ashore and becomes his unlikely ally. According to the Sundance website, both actors “give their all.”

Seven-time Emmy winner Allison Janney co-stars with Oscar nominee Ellen Page in this story about a surrogate family . Page’s character is a young drifter who steals a baby from its unfit mother and uses the help of her boyfriend’s mom (Janney) to take care of it.

This dramedy stars Rudd as a caregiver who takes a young patient suffering from muscular dystrophy on a road trip. Singer-actress Selena Gomez shows up as one of the many characters the pair meets while traveling.

Two of Hollywood’s most likable actors star as a couple in this dysfunctional-family movie . Krasinski — who also directed this film — stars as a man anxiously waiting for his girlfriend (Anna Kendrick) to give birth to their child.