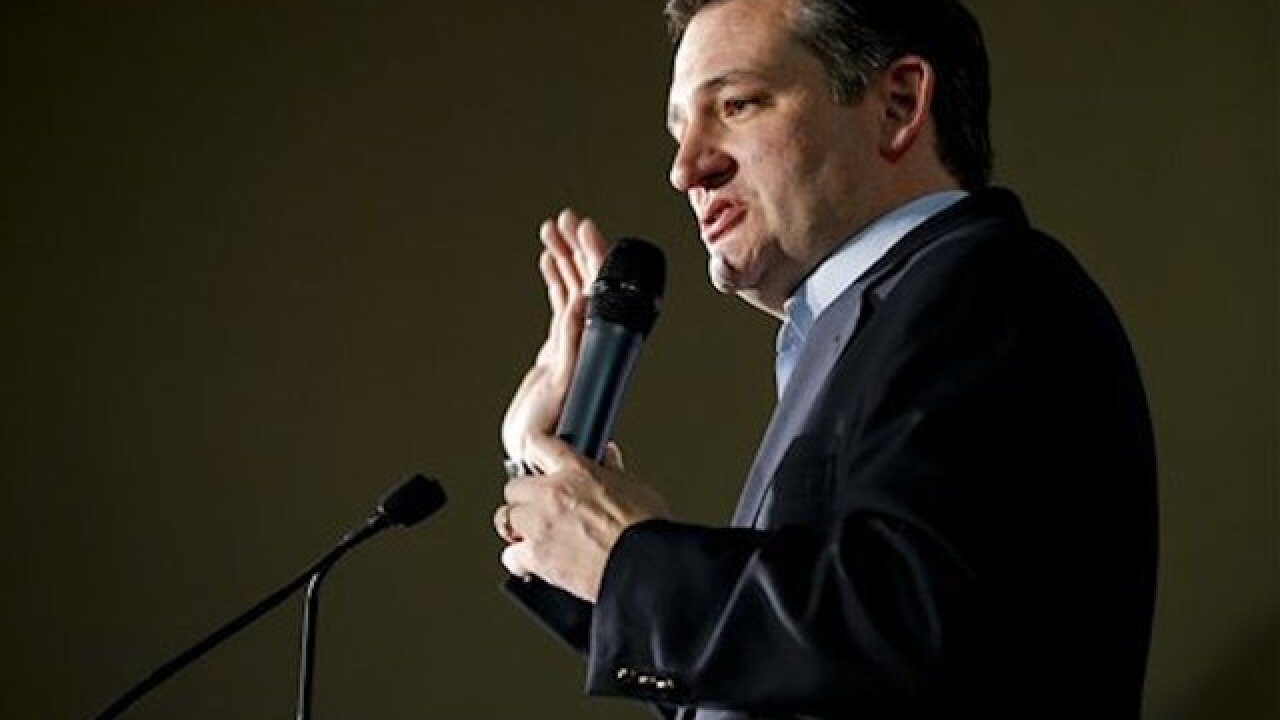 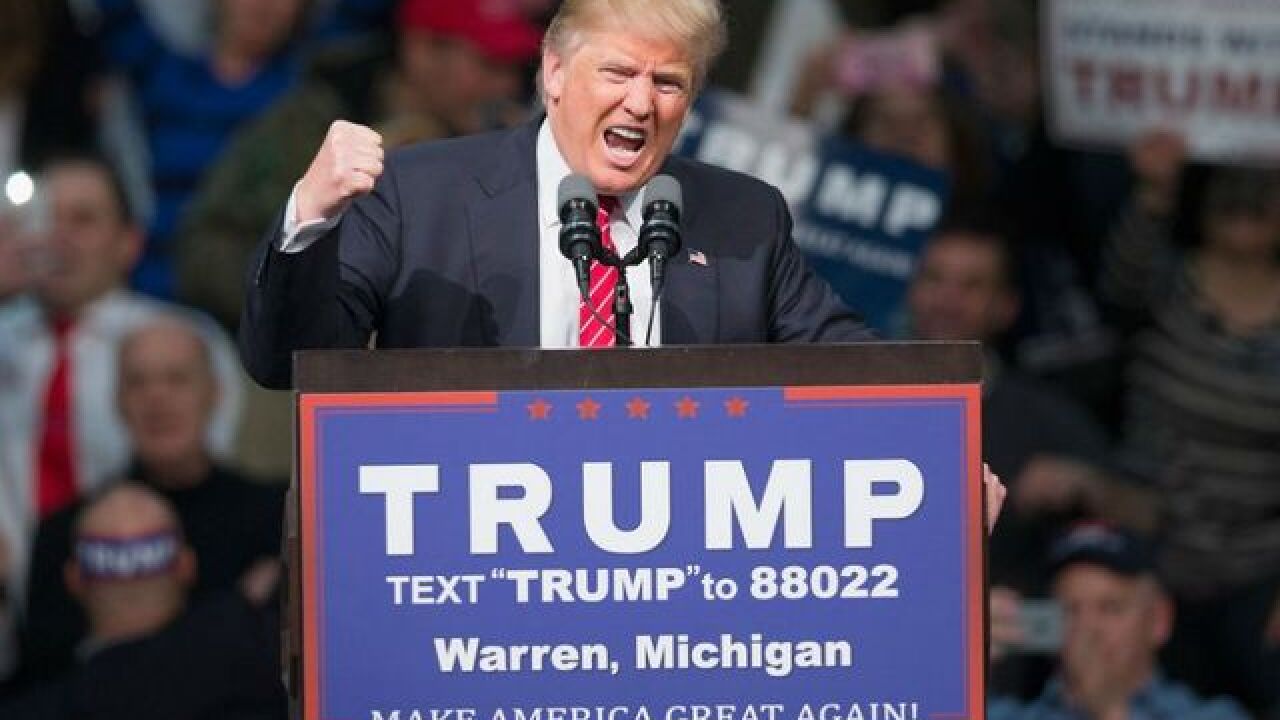 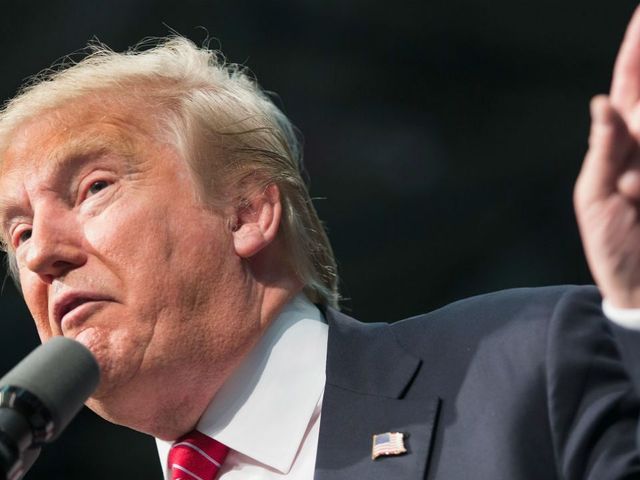 After splitting four states on Super Saturday, Donald Trump and Ted Cruz called for third-place finisher Marco Rubio to drop out of the Republican race for the GOP's nomination.

Trump, speaking from Trump International in West Palm Beach, Florida, told reporters that he wants to take on Cruz one on one after Trump took the Louisiana primary and Kentucky caucuses Saturday night.

"Marco Rubio had a really, really bad night," Trump said. "And I think it is time now he drops out of the race. I think it is probably times. I don’t think he can come out and rant and rave."

Cruz is trying to put halt the momentum Trump has gained in early contests, as Trump has won 10 of the first 15 states. Cruz won Kansas and Maine on Saturday.

"The scream you hear, the howl that comes from Washington DC right now is utter terror at what we the people are doing together," Cruz said as early results come in. "The last couple weeks have been extraordinary."

Trump said that he thinks Cruz is the candidate losing momentum.

"I would love to take on Ted one on one because it would be fun," Trump said. "He cant win New York, can't win New Jersey, can't win California. I want him one on one."

Cruz was expected to do well in the South going into Super Tuesday. But Trump won Georgia, Arkansas, Alabama, Tennessee and South Carolina in addition to Louisiana.

Rubio has only won one of the first 19 states on the GOP side. He is expected to stay in the race until his home state of Florida votes on March 15. Trump has already been campaigning in the state, hoping to knock Rubio out of the race.

"These are important states but these states have a certain profile that other candidates would do better," Rubio said earlier in the evening. "It is proportional. Tonight, we will have more delegates than we had last night."