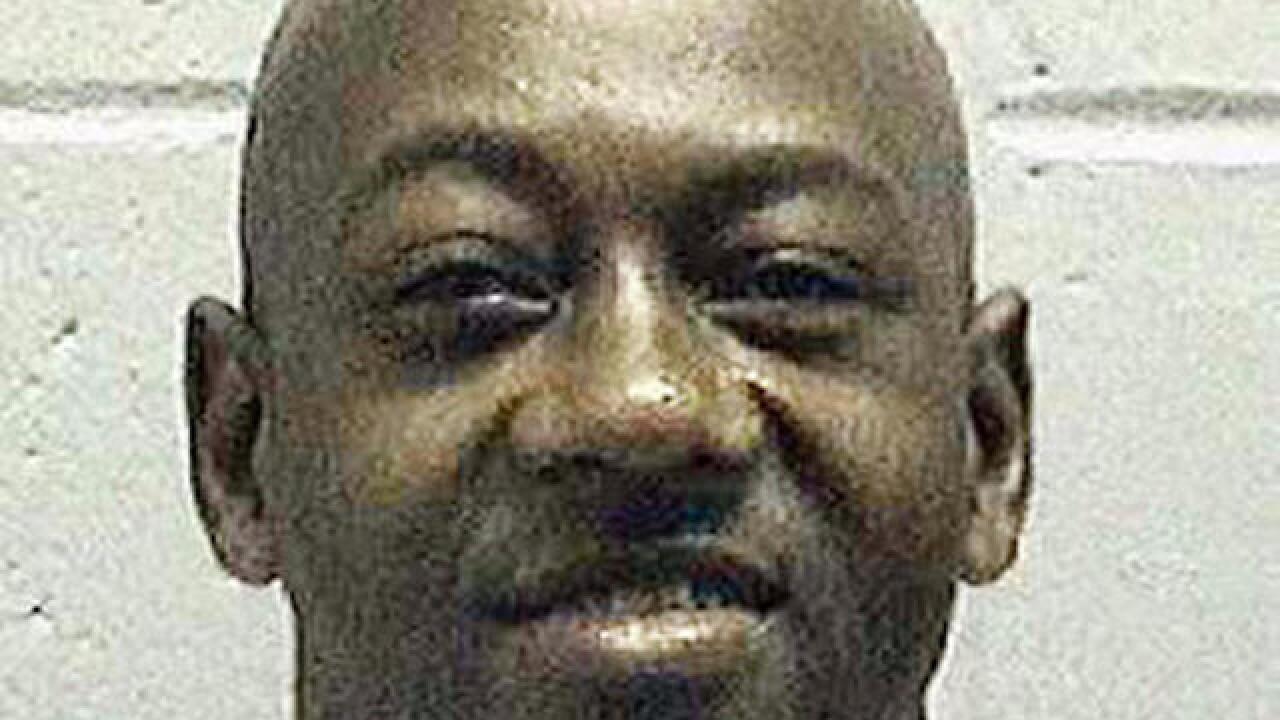 WASHINGTON (AP) — The Supreme Court ruled decisively in favor of a death-row inmate in Georgia on Monday, chastising state prosecutors for improperly keeping African-Americans off the jury that convicted him of killing a white woman.

The justices ruled 7-1 in favor of death row inmate Timothy Tyrone Foster in underscoring the importance of rules they laid out in 1986 to prevent racial discrimination in the selection of juries.

Chief Justice John Roberts wrote for the court that Georgia "prosecutors were motivated in substantial part by race" when they struck African-Americans from the jury pool.

But the court did nothing to limit peremptory strikes, lawyers' ability to reject potential jurors without offering any reason. The late Thurgood Marshall once said that racial discrimination would persist in jury selection unless peremptory strikes were curtailed.

The outcome probably will enable Foster to win a new trial, 29 years after he was sentenced to death.

Justice Clarence Thomas dissented, saying he would have respected the decisions of state judges who sided with prosecutors and rejected Foster's claims.

When the case was argued in November, the justices did little to hide their distaste for the tactics employed by prosecutors in north Georgia. Justice Elena Kagan said the case seemed as clear a violation "as a court is ever going to see."

Still, Georgia courts had consistently rejected Foster's claims of discrimination, even after his lawyers obtained the prosecution's notes that revealed prosecutors' focus on the black people in the jury pool. In one example, a handwritten note headed "Definite No's" listed six people, of whom five were the remaining black prospective jurors.

The sixth person on the list was a white woman who made clear she would never impose the death penalty, according to Foster's lawyer, Stephen Bright. And yet even that woman ranked behind the black jurors, Bright said.

The court was not persuaded by the state's argument that the notes focused on black people in the jury pool because prosecutors were preparing to defend against discrimination claims. The Supreme Court's ruling about race discrimination in jury selection was about a year old when Foster's case went to trial, the state said. The 1986 decision in Batson v. Kentucky set up a system by which trial judges could evaluate claims of discrimination and the explanations by prosecutors that their actions were not based on race.

"This argument falls flat," Roberts wrote. He noted that the record shows "a concerted effort to keep black prospective jurors off the jury."

Foster's trial lawyers did not so much contest his guilt as try to explain it as a product of a troubled childhood, drug abuse and mental illness. They also raised their objections about the exclusion of African-Americans from the jury. On that point, the judge accepted prosecutor Stephen Lanier's explanations that factors other than race drove his decisions. The jury convicted Foster and sentenced him to death.

The jury issue was revived 19 years later, in 2006, when the state turned over the prosecution's notes in response to a request under Georgia's Open Records Act.

The name of each potential black juror was highlighted on four different copies of the jury list and the word "black" was circled next to the race question on questionnaires for the black prospective jurors. Three of the prospective black jurors were identified in notes as "B#1," ''B#2," and "B#3."

An investigator working for the prosecutors also ranked the black prospective jurors against each other in case "it comes down to having to pick one of the black jurors."