Survey: US employers hired at solid pace in Jan. 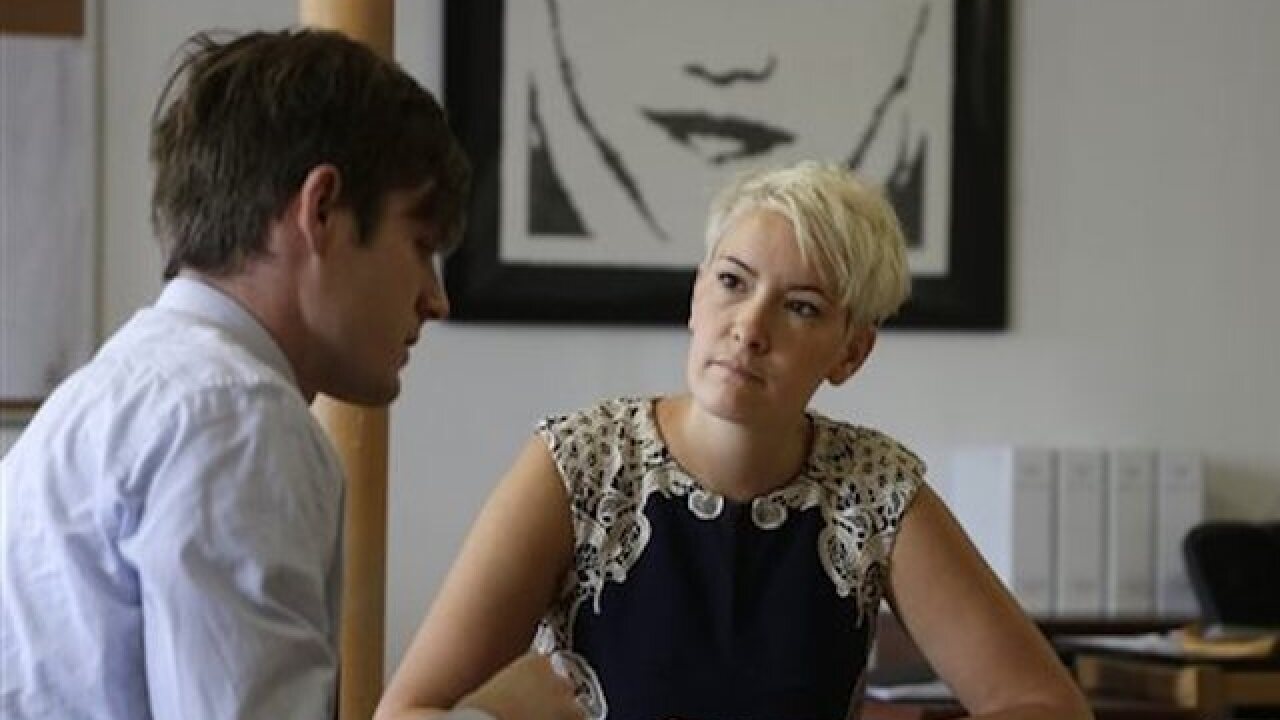 Copyright Associated Press
Lynne Sladky
<p>In this Wednesday, Jan. 27, 2016, photo, Nicole Kelly, right, interviews Justin Rushing for a server job at a job fair held by The Genuine Hospitality Group, in Miami. The restaurant group is expanding in South Florida and is hiring for all positions at its restaurants. On Wednesday, Feb. 3, 2016, payroll processor ADP reports how many jobs private employers added in January. (AP Photo/Lynne Sladky)</p>

WASHINGTON (AP) — U.S. employers added jobs at a steady pace last month, lifted by robust gains in services and construction, according to a private survey.

Payroll processor ADP says businesses added 205,000 jobs in January, down from 267,000 in the previous month.

The figures suggest that companies focused on the domestic economy, particularly in services such as banking, retail and health care, are still hiring, despite slowing growth overseas and the strong dollar.

Those trends have held back manufacturers, who did not add any jobs last month.

The ADP survey covers only private businesses and frequently diverges from the official figures.