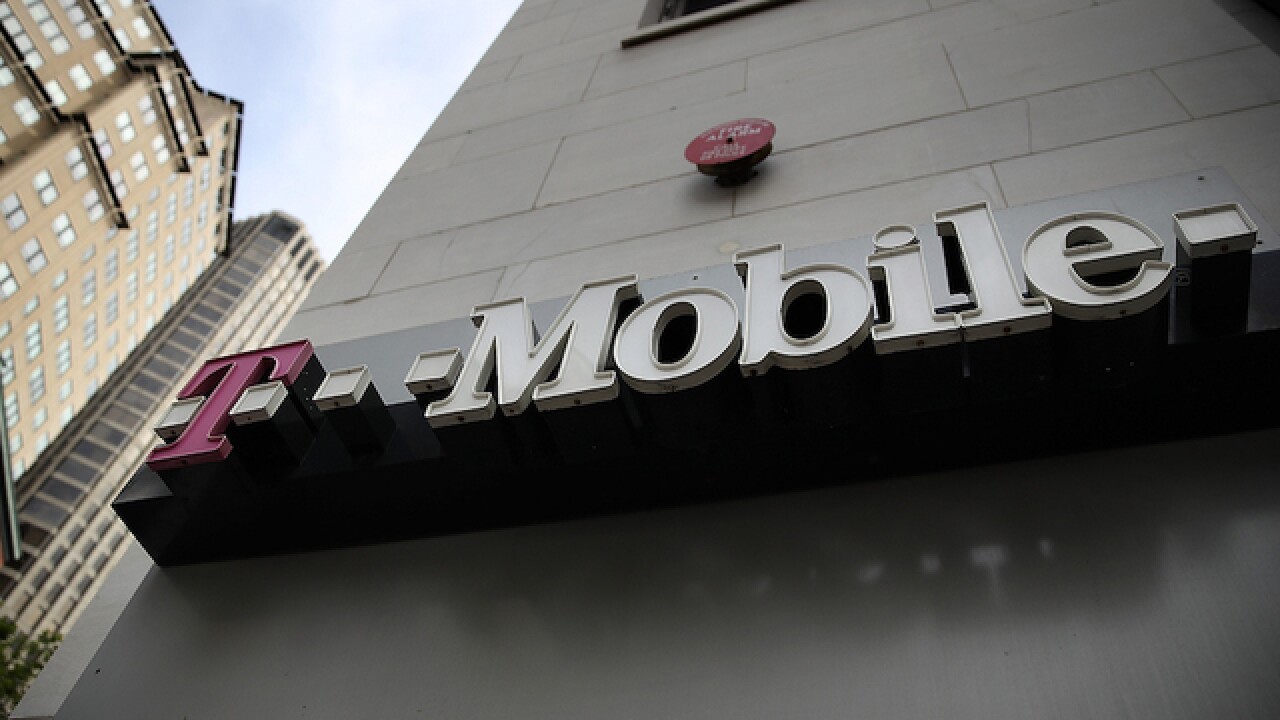 T-Mobile has agreed to pay a $40 million fine over accusations that the company tried to cover up poor rural cell service with "false rings."

The settlement, announced Monday by the Federal Communications Commission, also requires T-Mobile to implement a "compliance plan" to address the issues. The company says it stopped using the false ring tones last January.

False ringtones are used to make it seem like someone isn't answering the phone when in fact the call was unable to go through. This means a person trying to call someone in a rural area with spotty coverage would hear multiple rings and assume the other party was just unable to answer.

The FCC was investigating T-Mobile for violating rules it introduced in 2013 to improve phone coverage for rural areas. As part of the settlement, T-Mobile will train employees on the rules for rural call-completion, and file compliance reports with the FCC.

"Our actions have always been focused on better serving our customers and the ringtone oversight, which was corrected in January 2017, was unintentional," said T-Mobile in a statement.