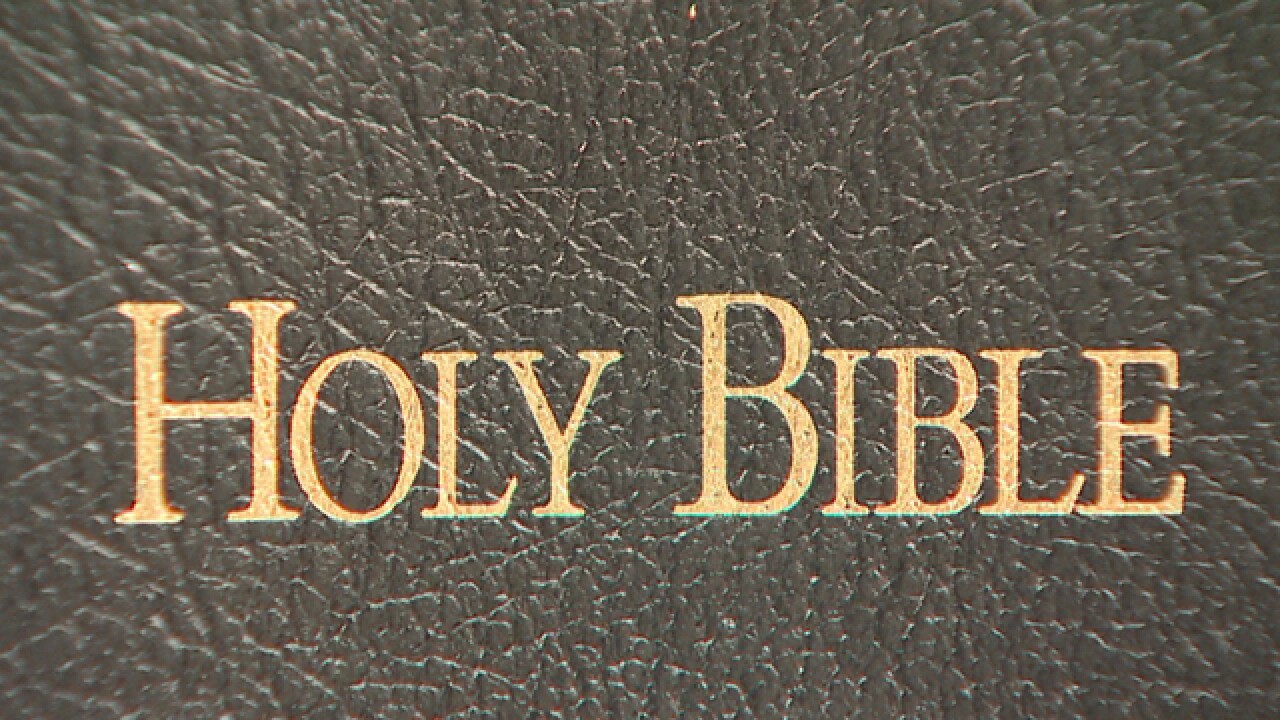 During his radio talk show based on Cincinnati radio station WLW Thursday, Bill Cunningham told a guest who was responsible for removing a Bible display from an air force base that they are "gonna burn in Hell" for stating that America was not founded on Christianity.

Cunningham, the host of the daytime television show called "The Bill Cunningham Show," and a weekday afternoon radio host, told founder of the Military Religious Freedom Foundation Michael Weinstein he was going to Hell after a disagreement on Christianity's role on the formation of the United States. Weinstein did not respond to the criticism well.

"At this point, the military has to kowtow to what the black robes (Supreme Court justices) tell them to do because we are a system of laws and not men," Cunningham said. "As a practicing Roman Catholic, this is taking America backwards and if you want to have a religious symbol in and around a VA hospital, I have no problem at all as we were founded on Judeo-Christian principles. The founding fathers are flipping over in their graves and Mikey Weinstein, you are gonna burn in Hell."

"If that is your position, that is great," Weinstein said. "In the meantime, I can simply tell you to 'F off.'"

Weinstein's interview with Cunningham comes days after Weinstein's organization requested that Wright-Patterson Air Force Base in Ohio remove a Bible display from the base's POW/MIA display.

“They objected very clearly that having the Christian Bible on that table provided supremacy to one faith over all the other faiths, and since these are government facilities, that’s a direct violation of the no establishment clause of the First Amendment of the Bill of Rights of the U.S. Constitution,” Weinstein told the Dayton Daily News on Monday.

According to the Associated Press, the area's congressional representative Mike Turner, R-Ohio, sent a letter to the base objecting to removing the Bible from the display.

"It's a very dangerous precedent to have a group that has an issue campaign to effect policy on a government installation merely by complaining," Turner said.

According to Weinstein's organization's website, the group's mission in part is dedicated "to ensuring that all members of the United States Armed Forces fully receive the Constitutional guarantees of religious freedom to which they and all Americans are entitled by virtue of the Establishment Clause of the First Amendment."

You can listen to the entire exchange between Cunningham and Weinstein here: