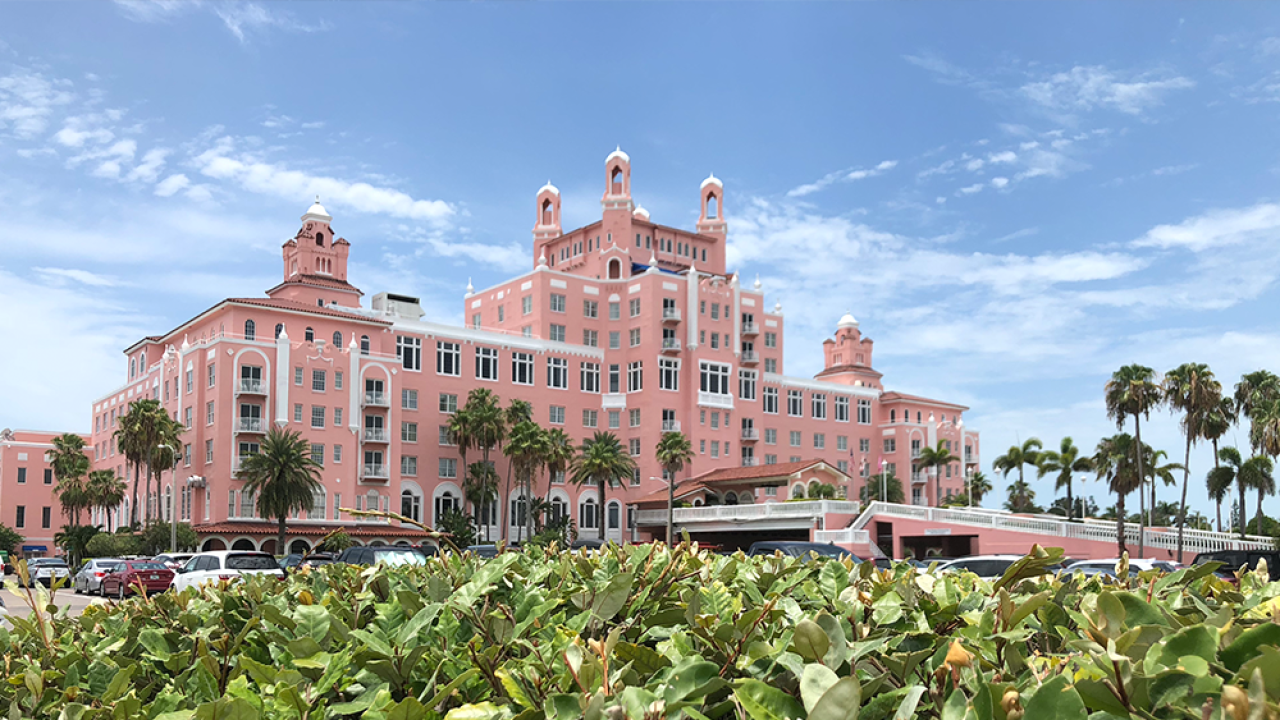 ST. PETERSBURG, Fla. — A Tampa woman is suing the Don Cesar Hotel for serious injuries she suffered after liquid nitrogen was poured into her drink.

According to the lawsuit, Stacy Wagers was celebrating her birthday with a friend on Nov. 11, 2018 when the incident happened. She claims that a waiter who was using liquid nitrogen on another guest's dessert, to make it smoke, added the chemical to her water.

RELATED: Should you eat food cooled with liquid nitrogen? The FDA weighs in

Wagers says after taking a sip of the water, she became so sick she was rushed to the hospital. The incident forced Wagers to have her gallbladder and part of her stomach removed, according to the lawsuit.

Wagers also suffered severe burns to her stomach and has not been able to eat or digest food properly since, the lawsuit says.

Using liquid nitrogen in foods and drinks is popular with trained chefs. But according to Time, the chemical can be dangerous, or even deadly if not handled properly.

Liquid nitrogen is an odorless, colorless, non-flammable and extremely cold chemical, according to Medline Plus. It has a boiling point of -328 degrees Fahrenheit and is commonly used to freeze off warts.

According to BBC News, liquid nitrogen is safe to use in food preparation, but it must be fully evaporated before being ingested.

The Don Cesar is a world-famous hotel, where guests expect to have a safe and enjoyable experience, but Stacey Wagers’ birthday dinner there turned into a nightmare. We allege that Don Cesar’s restaurant served her a dangerous chemical that caused extreme pain and injury. As a young woman and mother, she will possibly experience pain and discomfort for the rest of her life. We believe this was entirely preventable had the restaurant not acted recklessly, and we will fight to hold them accountable and make sure it never happens to another guest.

This story was originally published by WFTS.