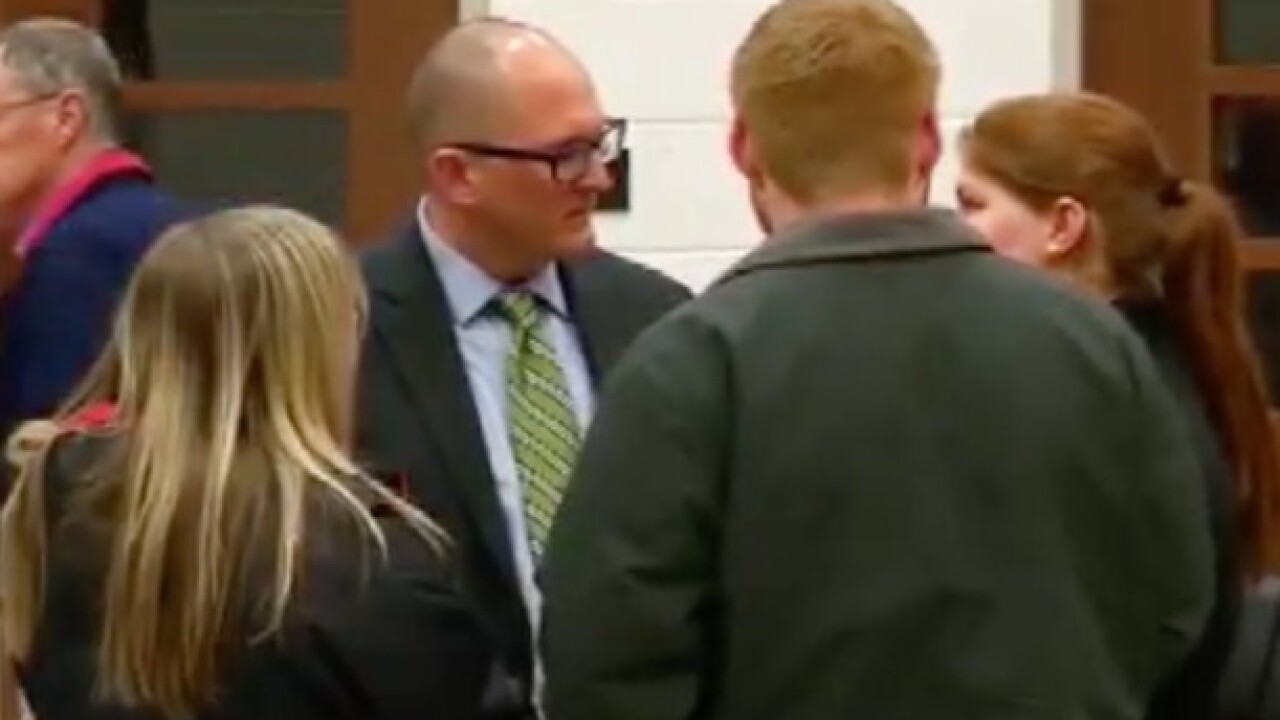 Copyright 2018 Scripps Media, Inc. All rights reserved. This material may not be published, broadcast, rewritten, or redistributed.
<p>CNN Newssource </p> 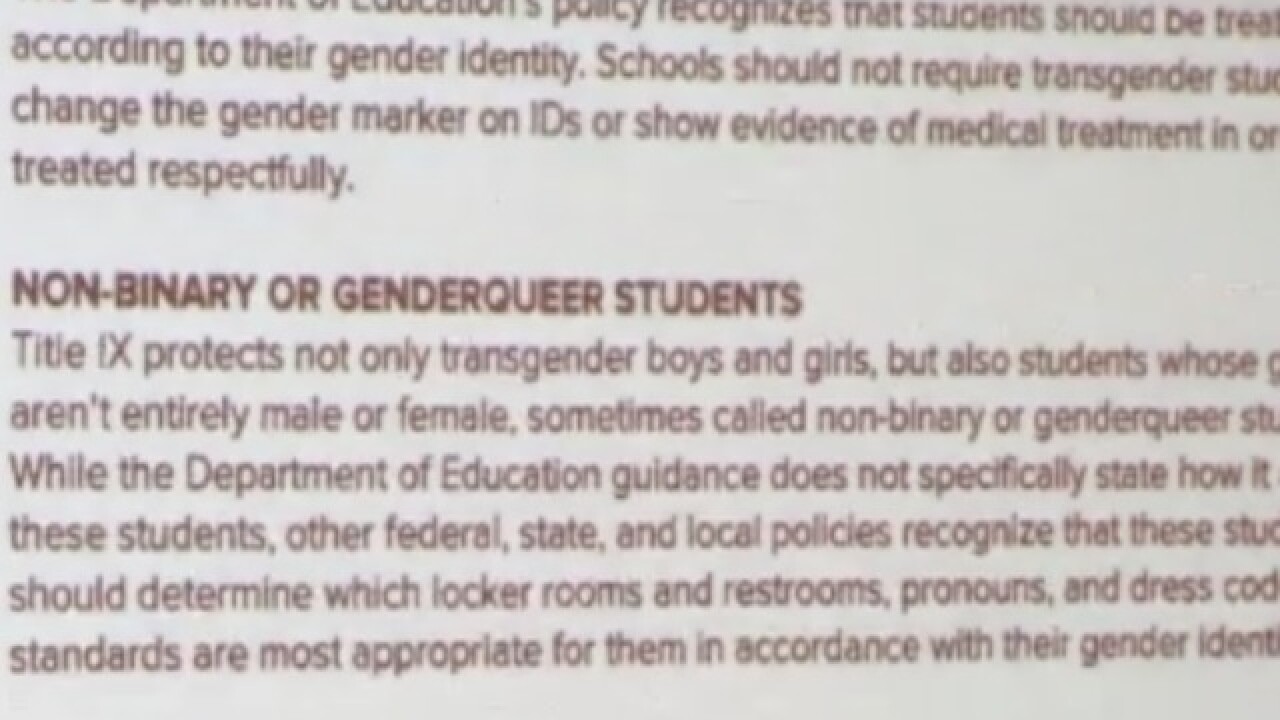 A teacher at a Virginia high school was fired this week for allegedly refusing to stop calling a transgender male student a girl, ABC News reported.

The teacher, Peter Vlaming, was reportedly fired for violating the school's nondiscrimination and anti-harassment policies. Vlaming was a French teacher at West Point High School in West Point, Va.

"After thoughtful deliberation, the School Board voted to support the superintendent’s recommendation," the school's board wrote in a statement. "The School Board has adopted policies and tonight we upheld these policies."

Vlaming claimed that his religion prevented him from identifying the boy by his preferred pronoun. Vlaming did agree to use the student's male name.

A petition, which has more than 2,000 signatures, was launched in support of Vlaming. Vlaming said in the petition, "I won't use male pronouns with a female student that now identifies as a male though I did agree to use the new masculine name but avoid female pronouns. Administration is requiring that I use masculine pronouns in any and every context at school. I was informed that any further instances of using female pronouns would be grounds for termination."

On Friday, students held a walkout and protest at the school in response to Vlaming's firing, WWBT-TV reported.

“The school board is trying to force the teacher to conform to their ideologies with the threat of removal from the school,” Forrest Rohde, a junior who organized the walkout, told WWBT.

James Millner, the president of Virginia Pride, agreed with the board's decision.

"He violated school policy, despite multiple warnings from administrators. We do need statewide policy guidance that protects lgbtq students and prevents situations like this from happening again," he wrote.