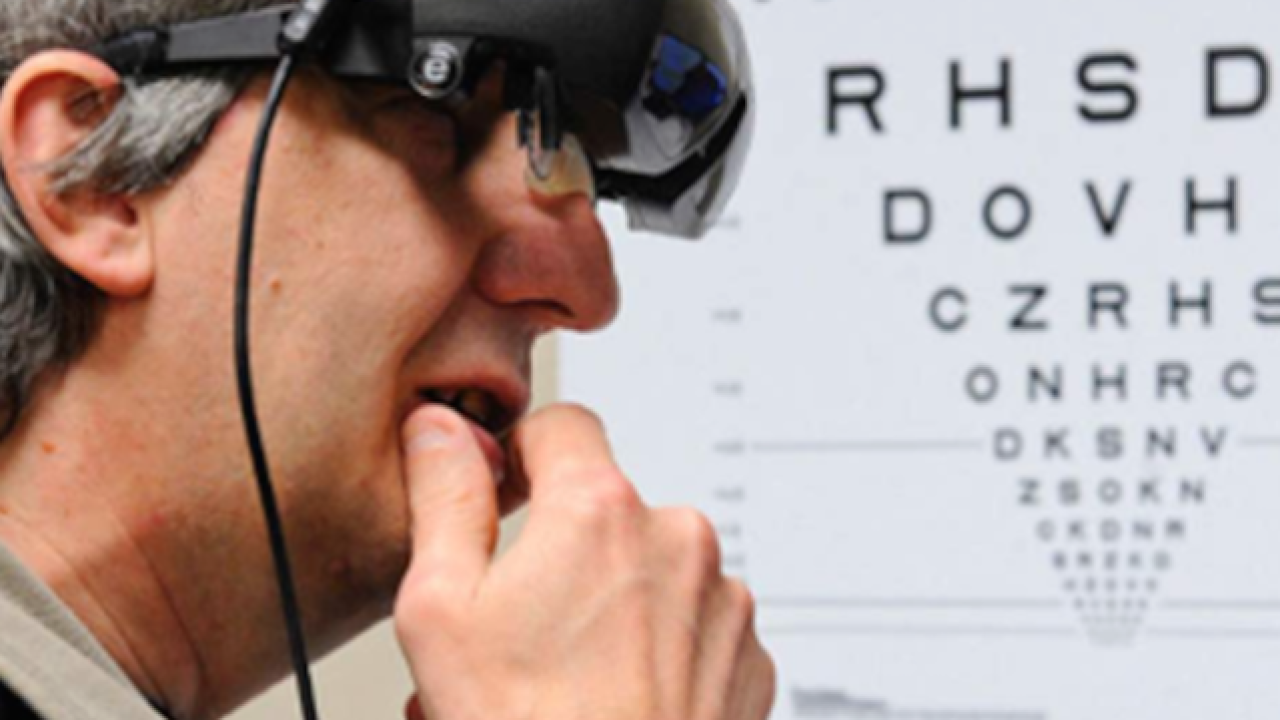 For many fifth graders, being able to see their mothers on a daily basis becomes monotonous, but for one fifth grader, seeing his mother was a special moment.

Thanks to a set of electronic glasses, Christopher Ward Jr., a legally blind child from Forest, Virginia, saw his mother clearly for the first time. The glasses are branded as 'eSight' and allows for people that are legally blind to see images rather clearly.

"The very first thing he did was turn to me and say, 'Oh, Mommy. There you are," Ward's mother Marquita Hackley, 32, told ABC News. "And then to hear him say, 'I saw my mom, and she was very pretty,' was so heartwarming. And aside from pretty, just the fact he could even see me meant the whole world to me."

The glasses do not require surgery, and uses a camera that feeds video to two powerful LED screens.

The one downside of the glasses is the cost. The eSight glasses retails for $15,000. Hackley is trying to raise the $15,000 in order for him to have the glasses permanently.

"Christopher is just a very loving kid, always happy and never complains about anything," Hackley told ABC. "I'll do anything to help get him what he deserves."