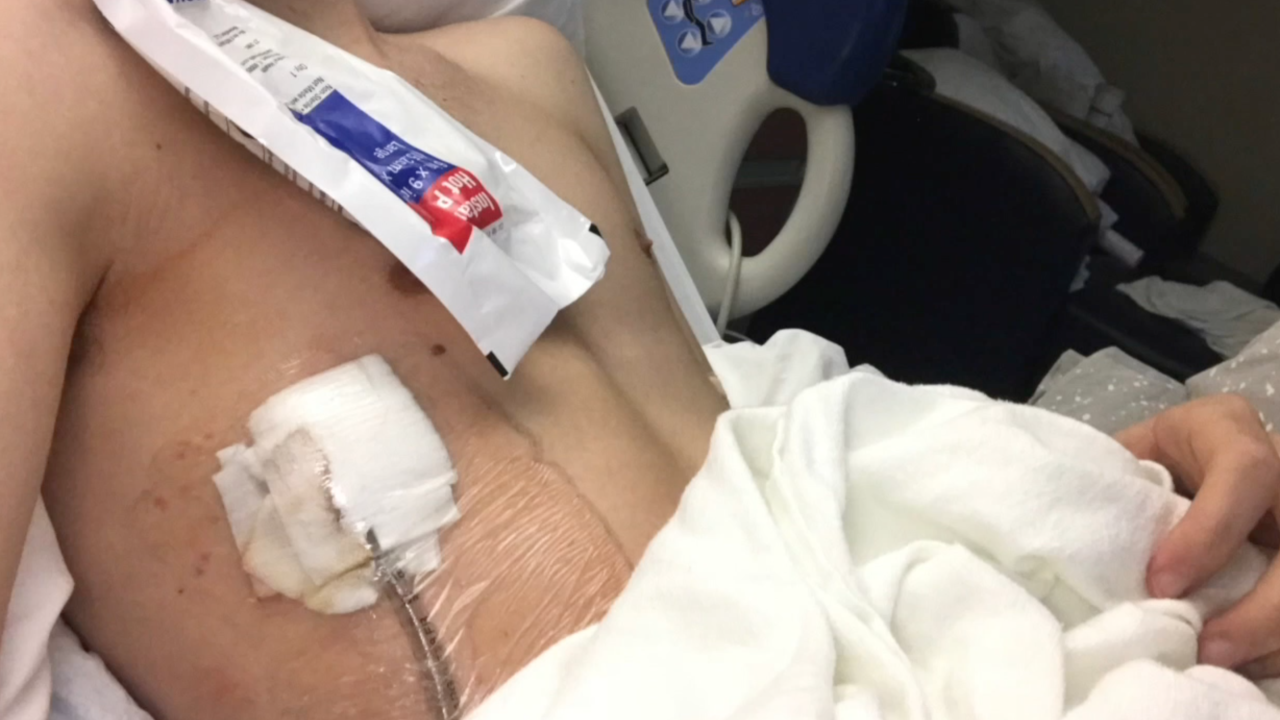 The CDC is investigating an alarming new trend that's sending people to the hospital across the country for lung issues. Doctors are reporting a spike in severe pulmonary illnesses possibly relating to e-cigarette products or vaping.

One of those cases was 18-year-old Chance Ammirata, who ended up in a Florida hospital after he felt pain in his chest.

“It was almost as if I was having a heart attack and I couldn't breathe,” he describes.

It turns out his lung collapsed, which doctors say could have happened from something he inhaled. The teen blames vaping, which he started about a year and a half ago.

“I didn't think vaping could have that effect on my lungs,” he says.

In Texas, 17-year-old Trystan Zohfeld spent 18 days in the hospital and lost nearly 30 pounds after his lung failed. His doctors also believe vaping could have played a factor.

According to the CDC, since June vaping has been linked to more than 153 mysterious cases of lung disease, spreading from coast to coast, in at least 16 states. The common link: vaping products that contain either nicotine or THC.

“We've seen the damage and the dangers of nicotine addiction, but now, we see the possibility of lung problems and others,” says John Schachter with the Campaign for Tobacco-Free Kids.

Health advocates are pushing for the FDA to implement tougher restrictions, including a ban on flavored e-cigs, saying they target children.

“Why are we waiting, God forbid, for a fatality? These are children. It's our job to protect them,” says Meredith Berkman, with Parents Against Vaping E-Cigarettes (PAVE).

The American Vaping Association issued a statement saying in part, "the evidence continues to point to street-bought vaping cartridges containing THC or synthetic drugs as being the cause of these illnesses.”

“I have thousands of messages of people telling me they quit due to my story, but more importantly due to their bravery,” the teen says.