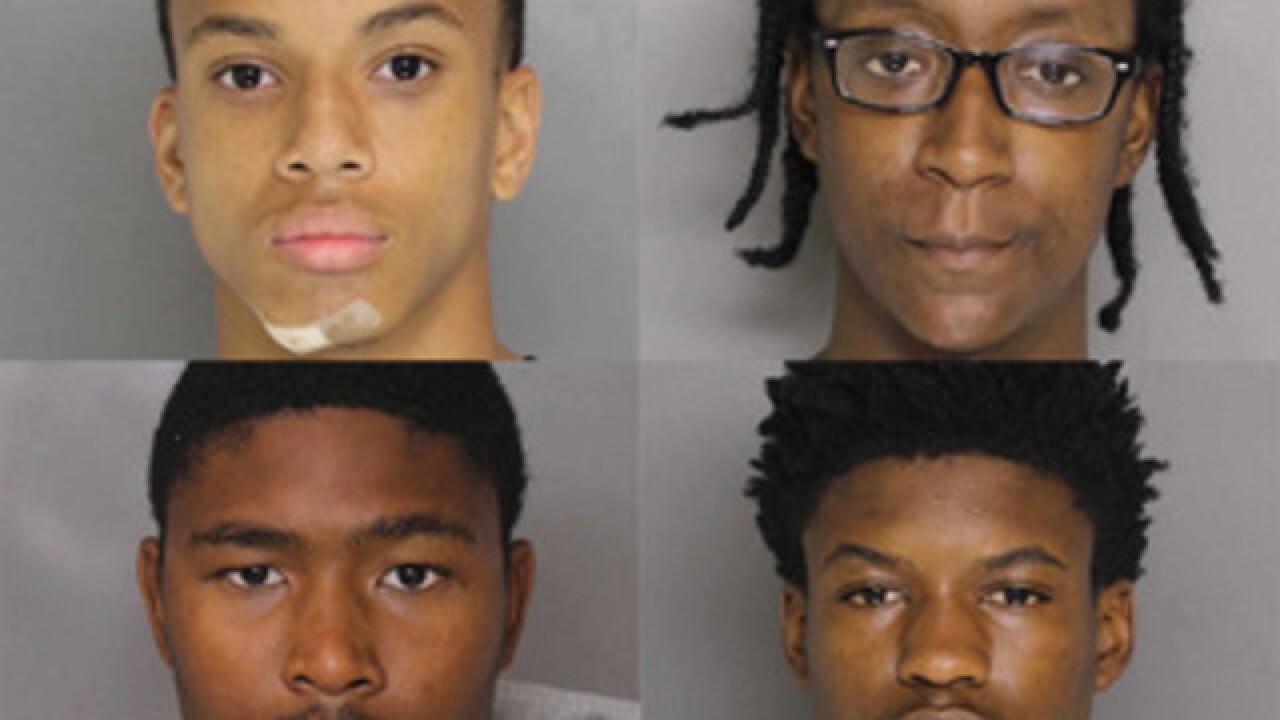 According to the indictments, on May 21, Genius, Ward and Matthews were burglarizing a home on Linwen Way in Perry Hall, Md., when Harris struck Caprio with a stolen Jeep he was driving alone. Though Harris was the car’s sole driver and occupant, all four teams are liable for Caprio’s death since they were in the act of committing felony offenses, such as burglary, when she was killed due to Maryland’s “felony murder” statute, a state law that dictates if a person is killed during the commission of a felony offense, then the accused has committed first degree murder.

Information in the indictments presents a picture of what the group of teens were doing on the day Caprio was killed.

Caprio encountered Harris as he was sitting in a jeep while the other teams were inside a home on Linwen Way. During the burglary of that house, the teens took an Apple Watch, an Xbox, a laptop, an Alexa speaker, and a Heckler Koch 9mm handgun and two 15-round magazines. The stolen gun brought with it additional firearms charges. The group also broke into a home in the 9000 block of Northwind Road in Baltimore, taking a Kindle fire, three bottles of alcohol, a brass candlestick holder, and Cool Ranch Doritos and Cheetos. The teens also burglarized a home in the 7900 block of Ardmore Avenue in Baltimore, stealing a box of dishes.

Contradicting earlier assumptions, the indictment states the Jeep Wrangler Sport that Harris drove was stolen in Baltimore County, not the city. They also stole a Maryland license plate owned by a driver who was not the owner of the Wrangler.