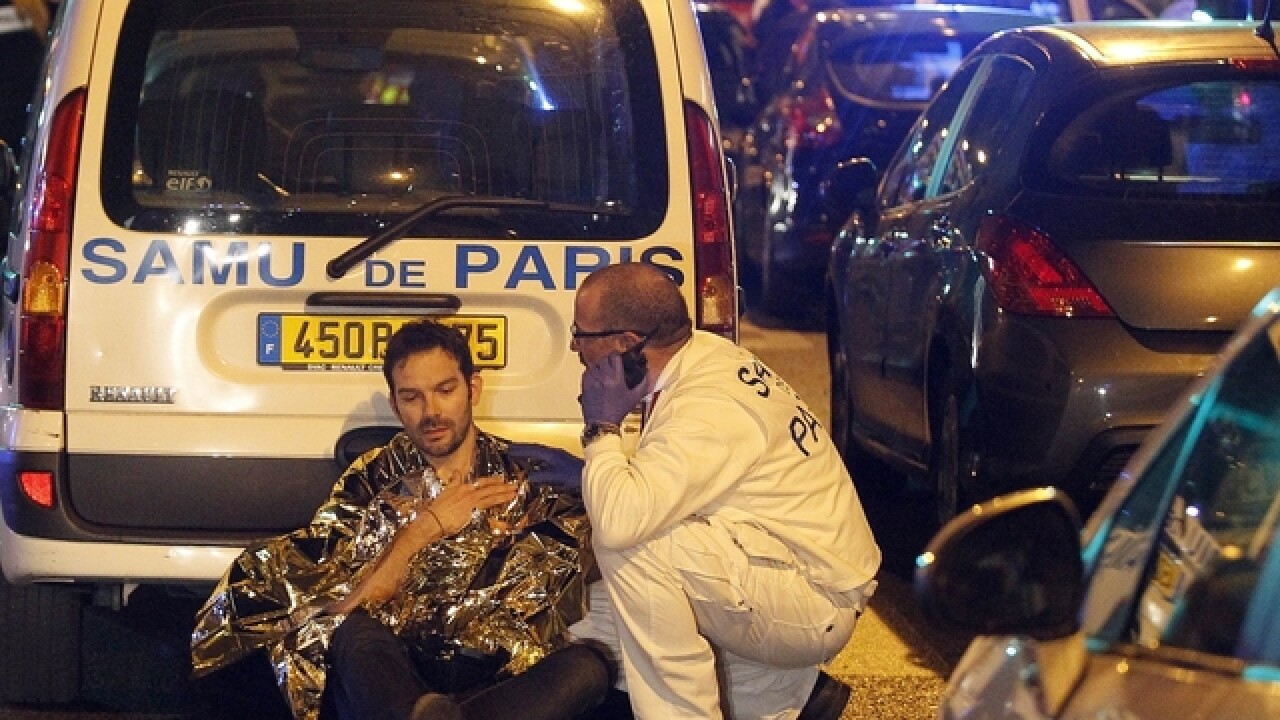 PARIS (AP) — New video released by the Islamic State group shows the nine extremists who carried out the Nov. 13 attacks in Paris committing atrocities in IS-controlled territory while plotting the slaughter in the French capital that left 130 people dead and hundreds injured. The group also threatens to attack Britain and Prime Minister David Cameron.

The 17-minute video shows the extent of the planning for the multiple attacks in Paris, which French authorities have said was planned in IS-controlled territory in Syria. All but two of the attackers were from Belgium or France, and the nine men seen in the video all died in the attack or its aftermath. The men, are filmed beheading bound prisoners or shooting a kneeling captive in the head.

A translation of the video was provided Sunday by the SITE Intelligence Group.