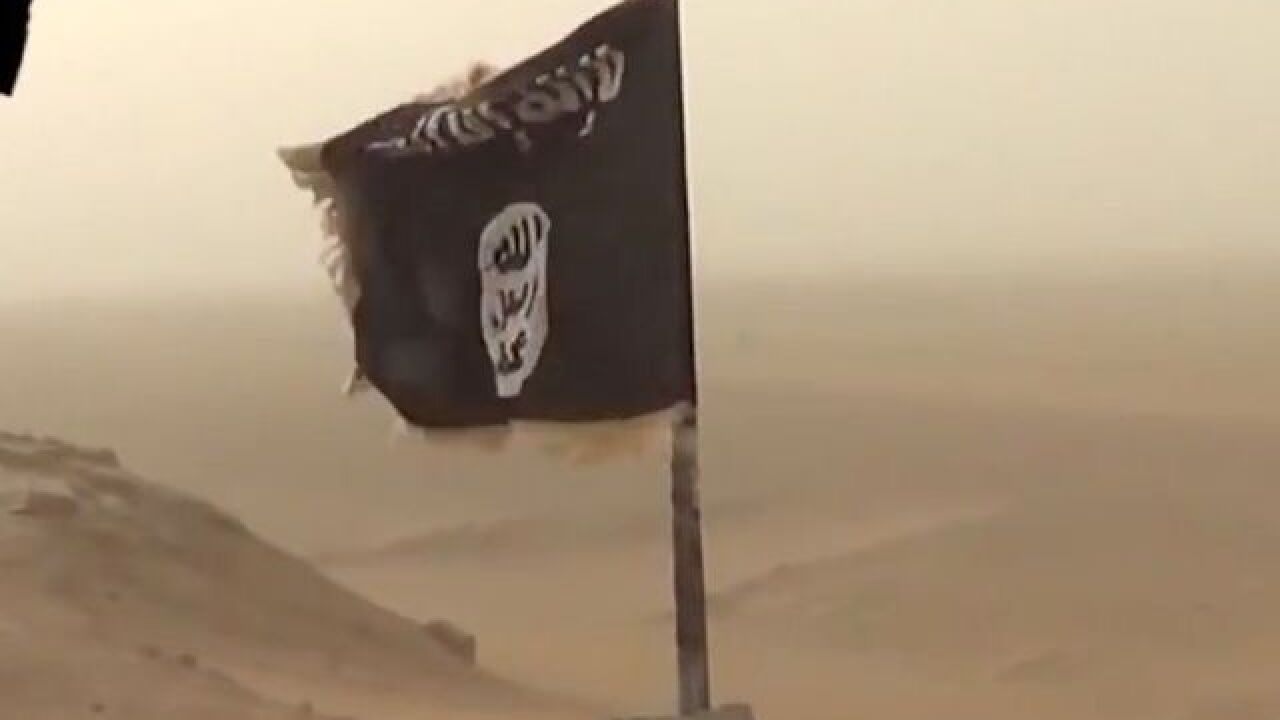 An airstrike this week hit what the official called a "cash storage facility" in the city of Mosul, which is the militants' main stronghold in Iraq.

The official, who was authorized to discuss details only on condition of anonymity, said Monday that two 2,000-pound bombs targeted the facility.

The officials said the amount of cash destroyed is believed to be in the millions of dollars, but the exact amount is unknown.

It was at least the second time the U.S. has bombed the Islamic State's cash stockpiles. Combined with attacking the militants' oil resources, it is part of an effort to sap their financial strength.