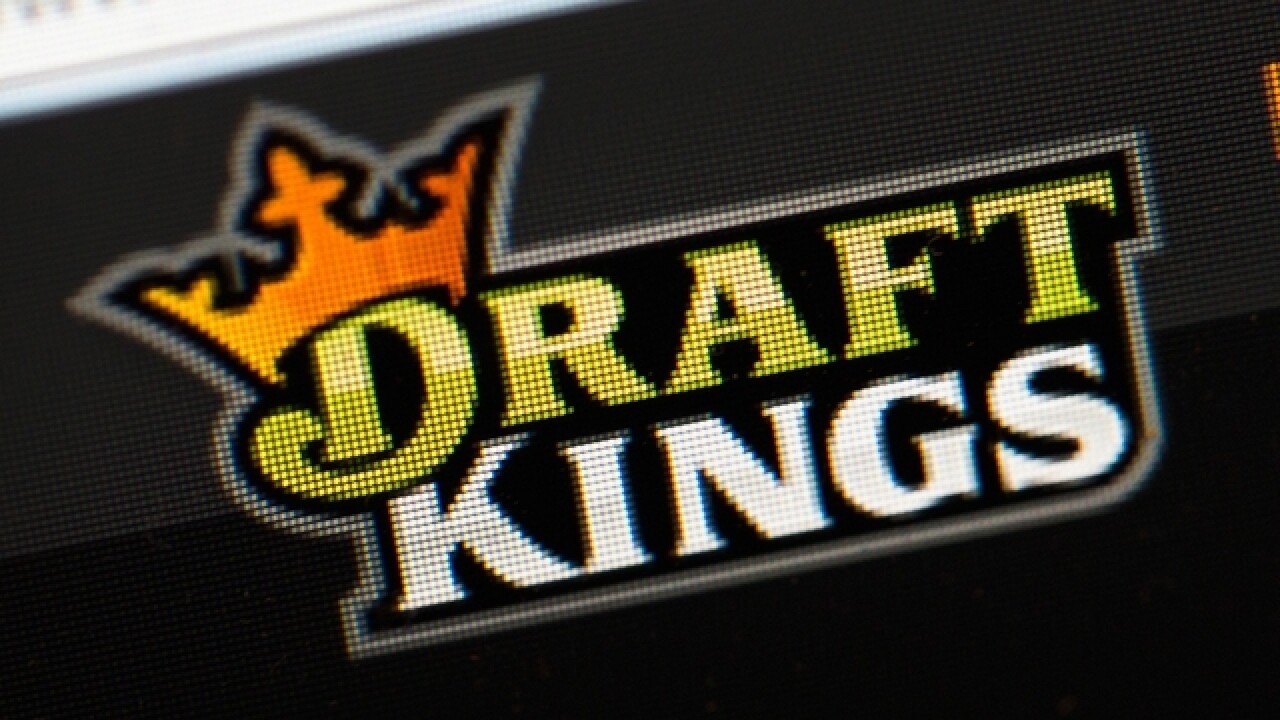 AUSTIN, Texas (AP) — The Texas attorney general sided Tuesday with the growing list of states that consider daily fantasy sports sites such as DraftKings and FanDuel illegal, stopping short of ordering the multibillion-dollar industry to pack up and leave.

Regardless, the opinion is another blow to daily fantasy sports operators. DraftKings and FanDuel took in a combined $3 billion last year and have gone to court in other states, including New York and Illinois, following similar actions by state attorneys general.

"Simply put, it is prohibited gambling in Texas if you bet on the performance of a participant in a sporting event and the house takes a cut," Paxton said.

Boston-based DraftKings responded by calling Paxton's prediction about how a court might rule wrong and said it will continue operating in Texas.

"The Attorney General's prediction is predicated on a fundamental misunderstanding" of daily fantasy sports, DraftKings attorney Randy Mastro said in a statement.

DraftKings and FanDuel have argued across the U.S. that daily fantasy is a game of skill, not chance, and insist that their operations are legal because they technically don't accept wagers and because their success doesn't rely on any particular result.

Paxton issued the opinion in response to a formal request from a Texas lawmaker. He said it was up to the Legislature — "not this office or the courts" — to change the legal framework to make daily fantasy sports permissible.

State legislatures across the U.S. are grappling with the legality and possible regulation of fantasy sports as lawmakers returned to work this month. In New York, an appellate court allowed DraftKings and FanDuel to continue operating after state Attorney General Eric Schneiderman sued to end their operations.

The Texas attorney general's office did not immediately respond to questions about whether Paxton would now attempt to crack down on the companies.

Among those displeased with Paxton's ruling was Dallas Mavericks owner Mark Cuban, who tweeted "what a disappointment." He said Paxton didn't represent the views of Texans and tweeted that his stance had nothing to do with in his investment and ad revenue in daily fantasy sports, which he put at under $1 million.

DraftKings and FanDuel have become ubiquitous during televised sporting events and have partnered with sports companies such as ESPN and Major League Baseball. But their aggressive ad campaign ahead of the 2015 NFL season drew the attention of regulators and lawmakers who have questioned their business models in states such as Nevada.