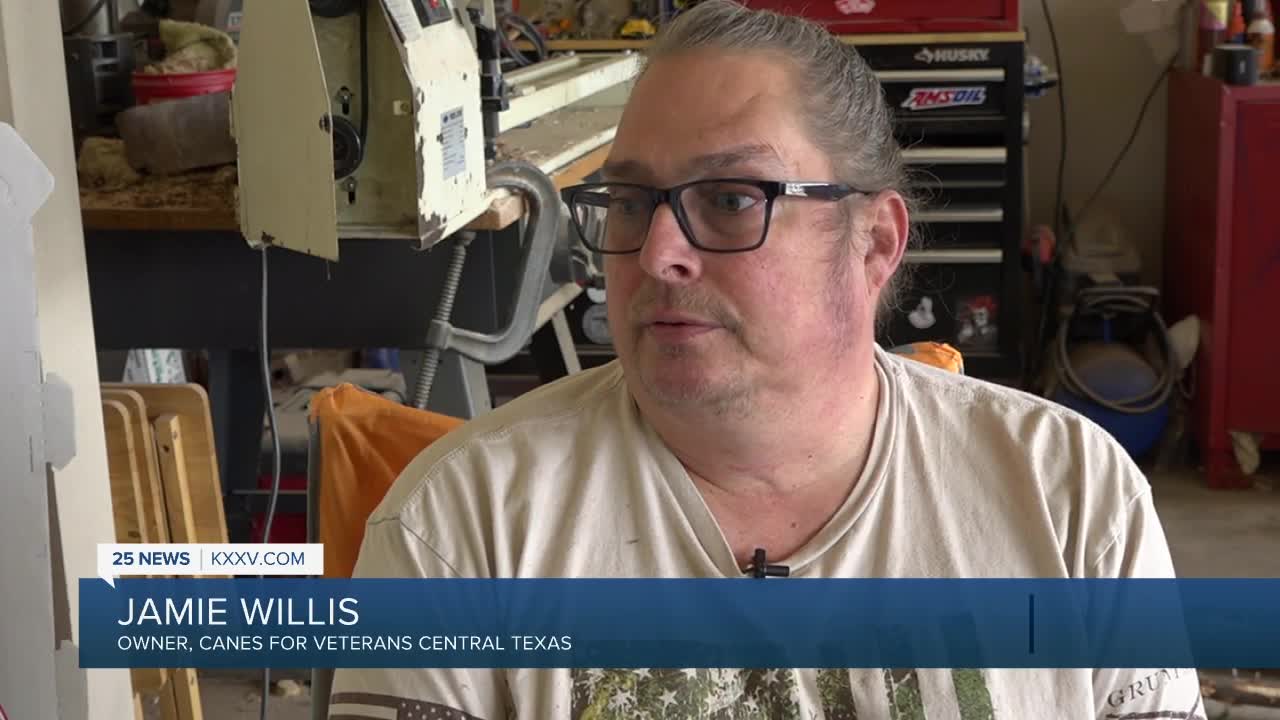 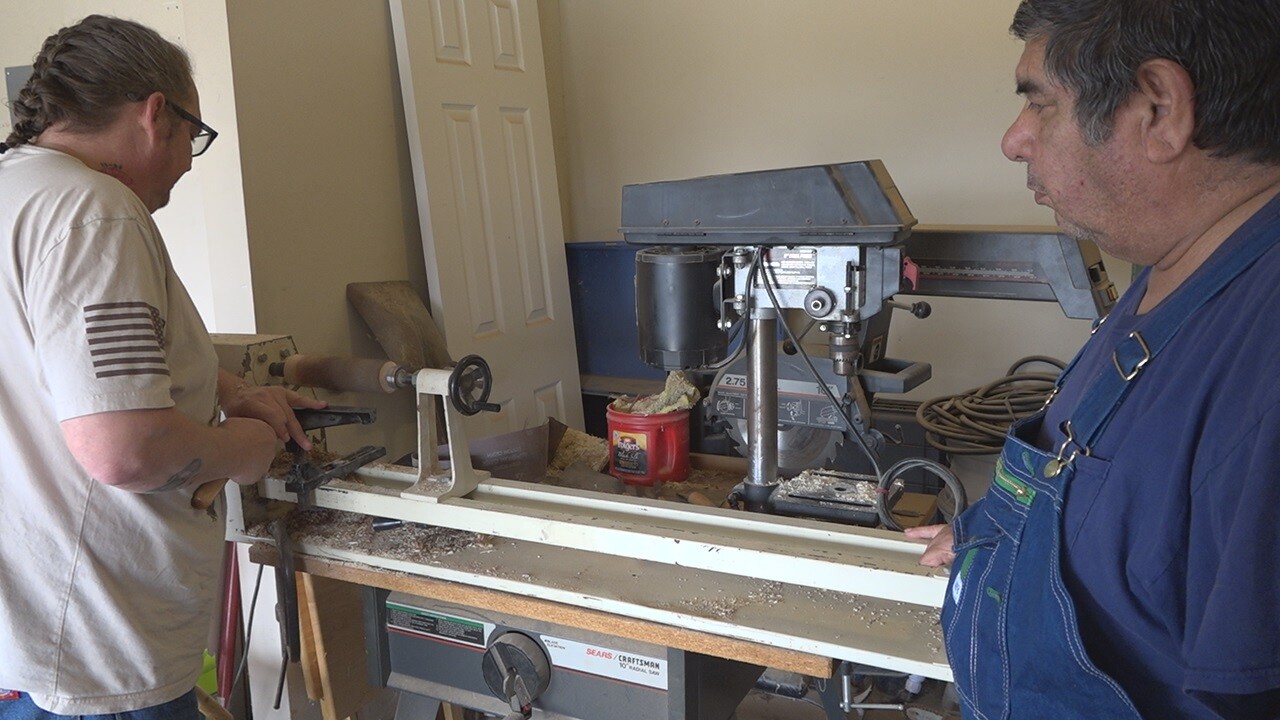 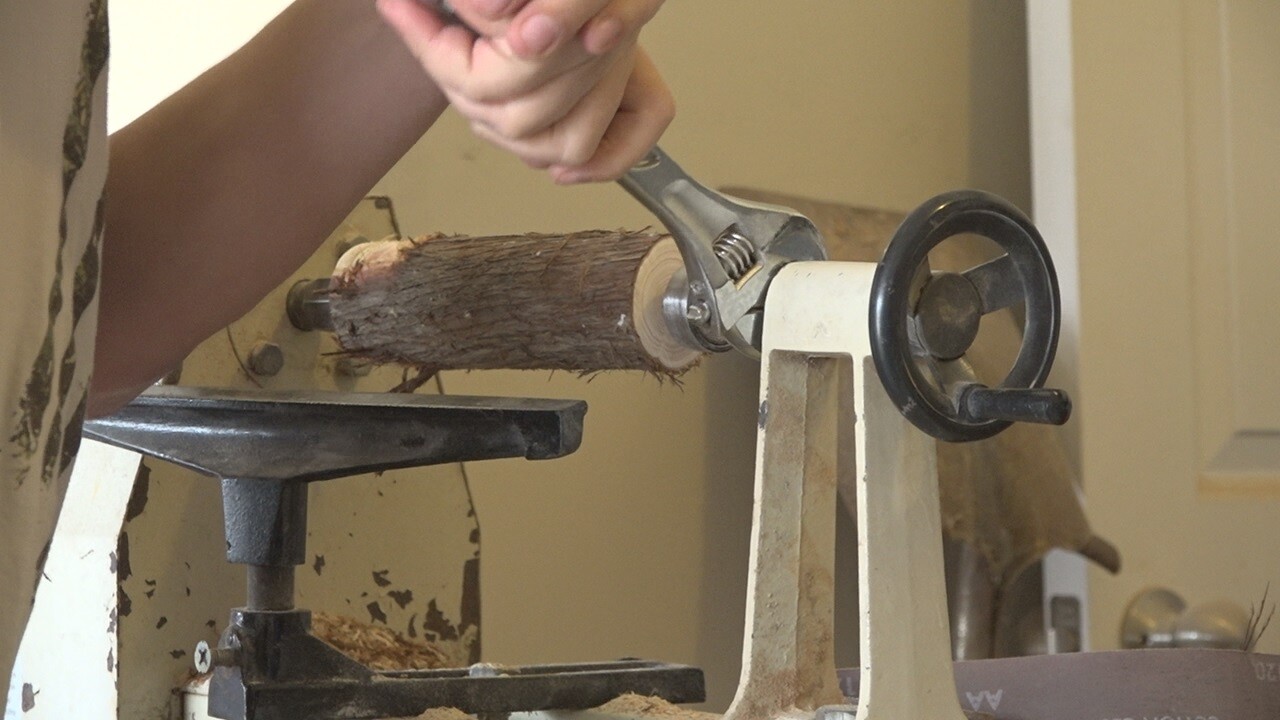 A Central Texas man is helping our nation's veterans put their best foot forward, but he needs your help.

He is asking for people to donate Christmas trees so he can make canes for veterans like him.

The man is the owner of Canes for Veterans Central Texas.

U.S. Army veteran David Garza uses a cane to get around.

"21 years getting in and out off of tanks and off of vehicles. Yeah, but that's just one of the sacrifices we make," explained Garza.

When he needed support, fellow veteran Jamie Willis was there.

Through Canes for Veterans Central Texas, Jamie Willis does what he can to help our nation's heroes stand tall.

"The whole process, it's just done off donations. I make the canes myself. Everything's done out of pocket," said Willis.

Since 2016, Willis has created more than 200 canes for veterans across the country.

This Christmas season, he has a special request.

"Just don't throw your trees out. If you can, just bring them to me," said Willis.

Willis will use the Christmas tree donations to make even more canes.

Veterans like Carl Parkhurst say it is a worthy cause.

"Reason for it is to help veterans. Jamie doesn't charge anything for them he gave me mine for free," Parkhurst said.

Not only does Willis help veterans, he will make a cane for anyone who needs one.

Christmas tree donations can be dropped off at 2001 Jesse Dr. Copperas Cove, Texas.

This article was written by Olivia Levada for KXXV .