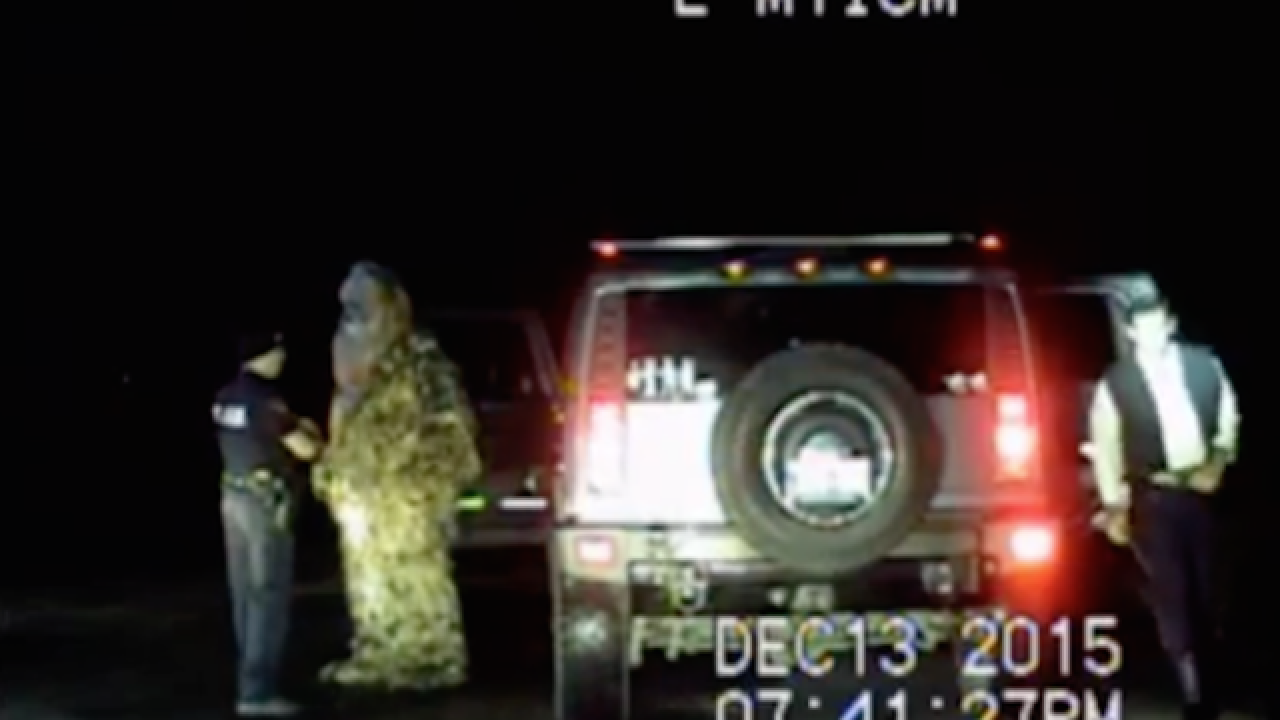 Han Solo and Chewbacca may be able to outrun Imperial starships and make the Kessel Run in less than twelve parsecs in the Millennium Falcon, but they're no match for the Fulshear Police Department on planet Earth.

According to a video posted to the department's Facebook page on Tuesday, police caught up with the intergalactic transporters during a routine traffic stop outside of Houston, Texas.

The two, along with some of their buddies, were apparently on their way to the premiere of "Star Wars: The Force Awakens".

To see what happens next, check out the video below.