The Golden Globes in 7 Charts 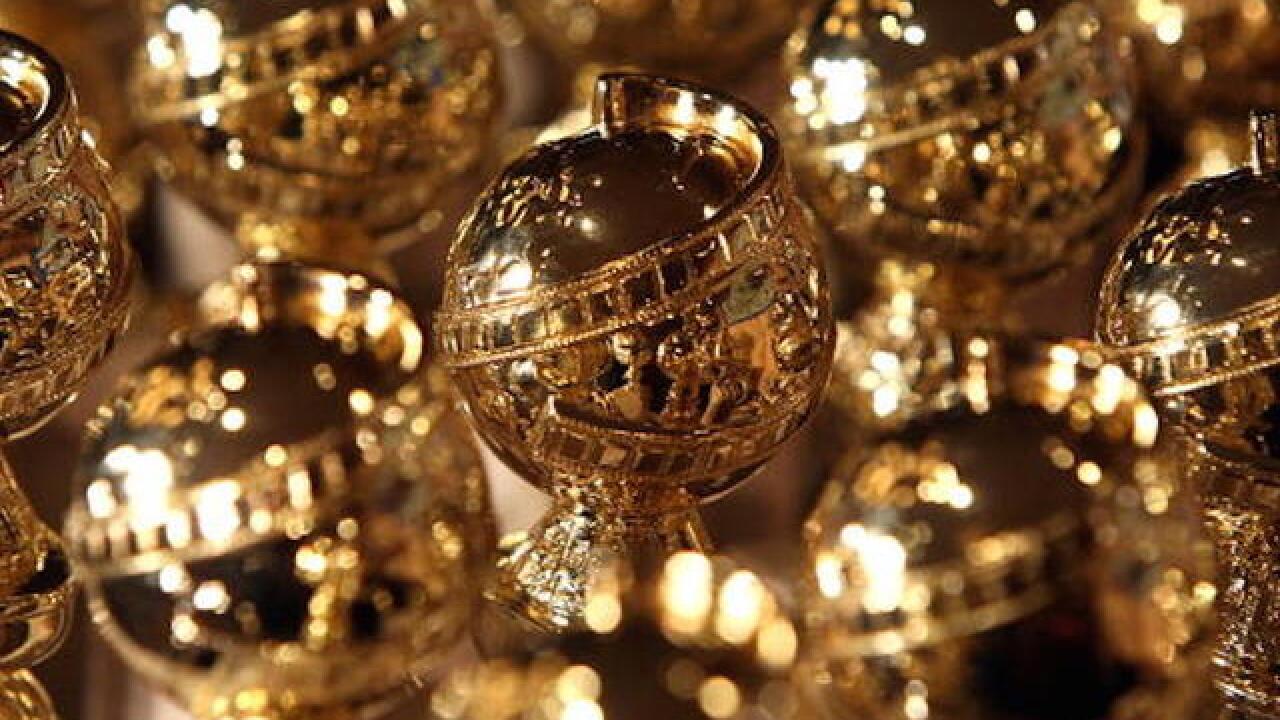 Frazer Harrison
<p>BEVERLY HILLS, CA - JANUARY 06: The new 2009 Golden Globe statuettes are on display during an unveiling by the Hollywood Foreign Press Association at the Beverly Hilton Hotel on January 6, 2009 in Beverly Hills, California. The 66th annual Golden Globe Awards are scheduled for January 11. (Photo by Frazer Harrison/Getty Images)</p>

The Golden Globes — the Academy Awards’ hipper, younger sibling — take the stage this Sunday. To help prepare for the event, PrettyFamous took a deeper look into historical trends in nominations, as well as what’s in store for the 2016 show.

Unlike the Oscars, which are voted upon by over 6,000 members from the Academy of Motion Picture Arts and Sciences (AMPAS), the Golden Globes are chosen by members of the Hollywood Foreign Press Association (HFPA). The HFPA represents publications from over 55 countries, and they have organized the Golden Globes for over 70 years.

The release of the film “Carol” was slightly overshadowed by “The Hunger Games: Mockingjay Part 2,” which came out four days before. The film only made $253,510 in its opening weekend, and is one of the lesser-known films of 2015. The Hollywood Foreign Press, however, did not overlook this dramatic, heart-wrenching movie. “Carol” is nominated for the most awards, including Best Motion Picture (Drama) and Todd Haynes for Best Director.

“The Big Short” also stands out among its competitors. It’s the only film in the “Musical or Comedy” genre that was nominated for four Golden Globes. The stars of “The Big Short,” Christian Bale and Steve Carell, face each other head-on for the Best Actor (Musical or Comedy) award. Cate Blanchett will also compete against her co-star, Rooney Mara (with whom she shared a passionate onscreen affair in “Carol”), for the coveted Best Actress (Drama) prize. Cate may have the edge, as she has been nominated for nine Golden Globes and won three during her acting career.

Looking back at the films with the most Golden Globe wins, the overwhelming majority are dramas surrounding a male protagonist. The leads in “Doctor Zhivago,” “The Godfather” and “One Flew Over the Cuckoo’s Nest” all won the award for Best Actor (Drama), and all of the winningest films were directed by males. Unfortunately for women in Hollywood, only one female is represented in the Best Screenplay and Best Director categories this year — Emma Donoghue, who is nominated for her “Room” screenplay.

However, over half of the films nominated for Best Picture (Drama and Comedy/Musical) are centered around strong female characters — “Mad Max: Fury Road,” “Carol,” “Room,” “Joy,” “Spy” and “Trainwreck.” Whether it was outsmarting a fascist leader in the desert, escaping a kidnapper or (hilariously) dealing with a midlife crisis, female characters took Hollywood by storm in 2015.

Golden Globe history also shows that the overwhelming majority of winners and nominees have been white males. And it's not just a Golden Globes problem. In August, Fortune magazine condemned the still-prevalent diversity problem in Hollywood, stating that over 75 percent of characters in Hollywood films are white. Additionally, the study said men are two to three times more likely to have a speaking role in a film.

Although it appears to be a man's world in Hollywood, those who have won the most Golden Globes are actually women. Barbara Streisand and Meryl Streep have been nominated for a combined total of 41 Golden Globes (taking home a total of 17).

Networking with a New Crowd

Television witnessed a new trend in 2015. Historically, most winning TV shows have been hosted on the four major cable networks (NBC, CBS, ABC and Fox), but networks that require a unique subscription, such as HBO, Netflix, Starz and Amazon Video, all beat out those competitors in Golden Globe nominations this year.

It appears as though nontraditional networks can offer something the NBCs and FOXs of the world cannot. Perhaps it’s because these networks allow shows like “American Horror Story: Hotel,” “Fargo” and “Narcos” to display thematic — sometimes disturbing — elements while tackling complex themes. It's hard to imagine the sexual or violent scenes depicted in “Orange is the New Black” on a network like ABC or FOX.

Regardless of who comes out victorious, strong female characters and popular streaming services appear poised to keep gaining momentum through 2016 and beyond.